At the beginning of 1981 and during the filming of Conan the Barbarian in several scenes real snow was needed, but there was no luck with the winter. In the filming locations of Segovia (Conan cimmerian village), they even dumped large amounts of artificial snow (white marble chips that can still be seen today) because the real one did not arrive. And it is that the snow was a big problem reaching despair, since it seemed to be the driest winter in Spain in the last 20 years.
In addition to seven other main miniatures used throughout the filming of Conan, (miniatures of cities and towns, the Tower of the Serpent, the Palace of King Osric, etc ...), for the scene of the Wheel of Pain, in Ávila the brilliant Emilio Ruíz del Río was commissioned to also make a miniature scale model of the Wheel of Pain covered in snow.
The genius of Emilio was to place the model at the right distance so that it was in proportion to the observer with the mountains just like the real one. Then he placed a large glass behind the model and on it they painted the snow in a way that perfectly coincides with the silhouette of the mountains, leaving these as if they had been completely snowed. Despite having more or less solved the issue of winter scenes thanks to the model, the production company decided to wait and see what would happen in case it really snowed.
But it was not necessary to use said work by Emilio Ruíz del Río, since one winter morning, a great snowfall covered the set. Hopefully we can sometime see these deleted scenes with the work done by Emilio Ruiz del Río and his model.
In these photos you can see Emilio Ruíz del Río, his assistant cleaning the rear glass and an image of the general model with the real mountains in the background. 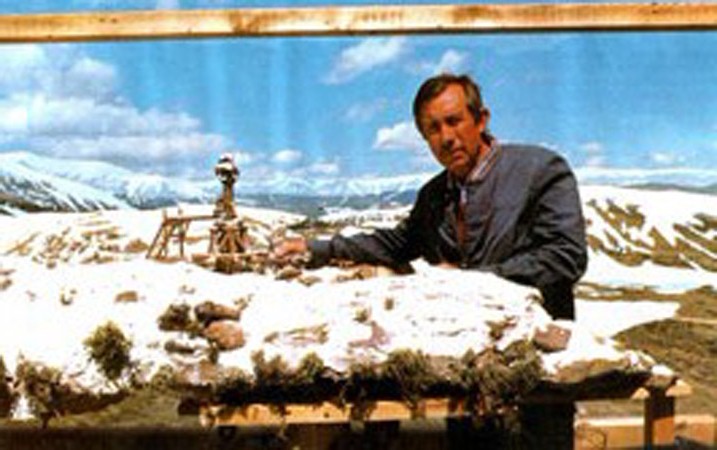 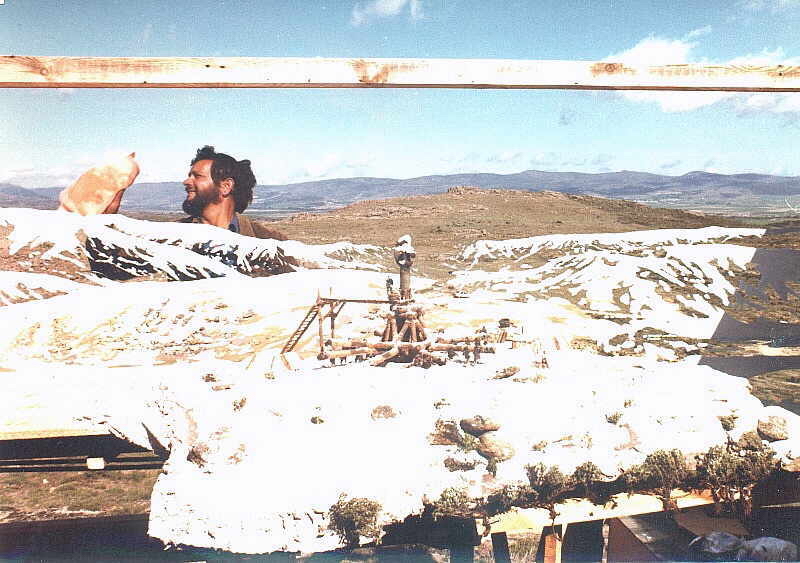 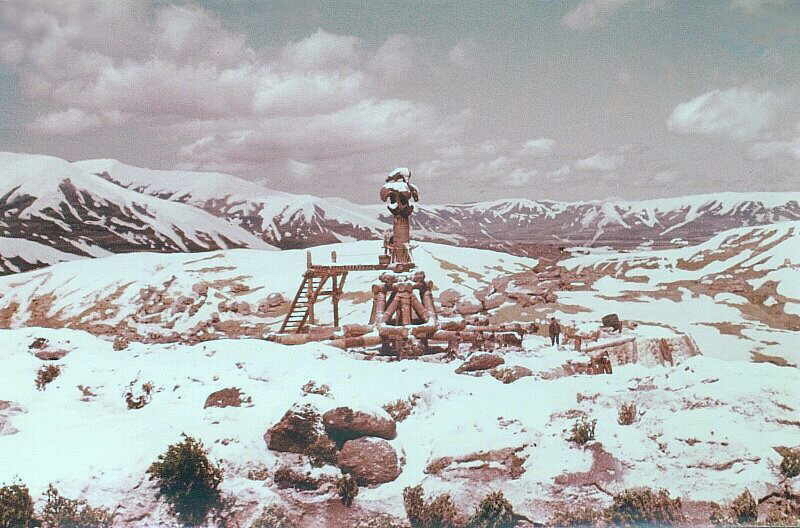 Many years ago I got the original remains of this model, very deteriorated.
Here you can see some photos.
Then I started to make a model like Emilio's.
Soon I will add images of my reconstruction in the Studio Scale Models forum. 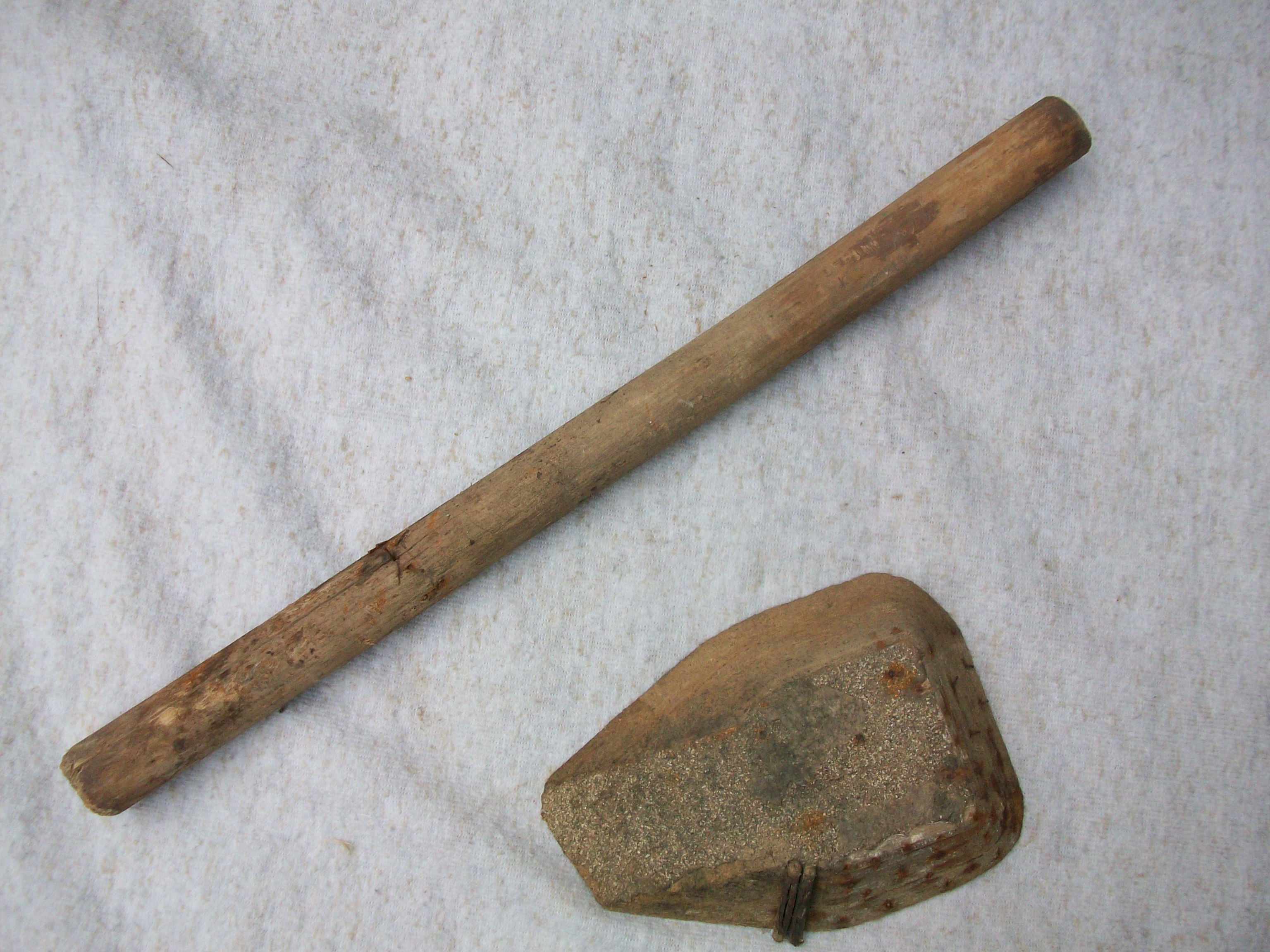 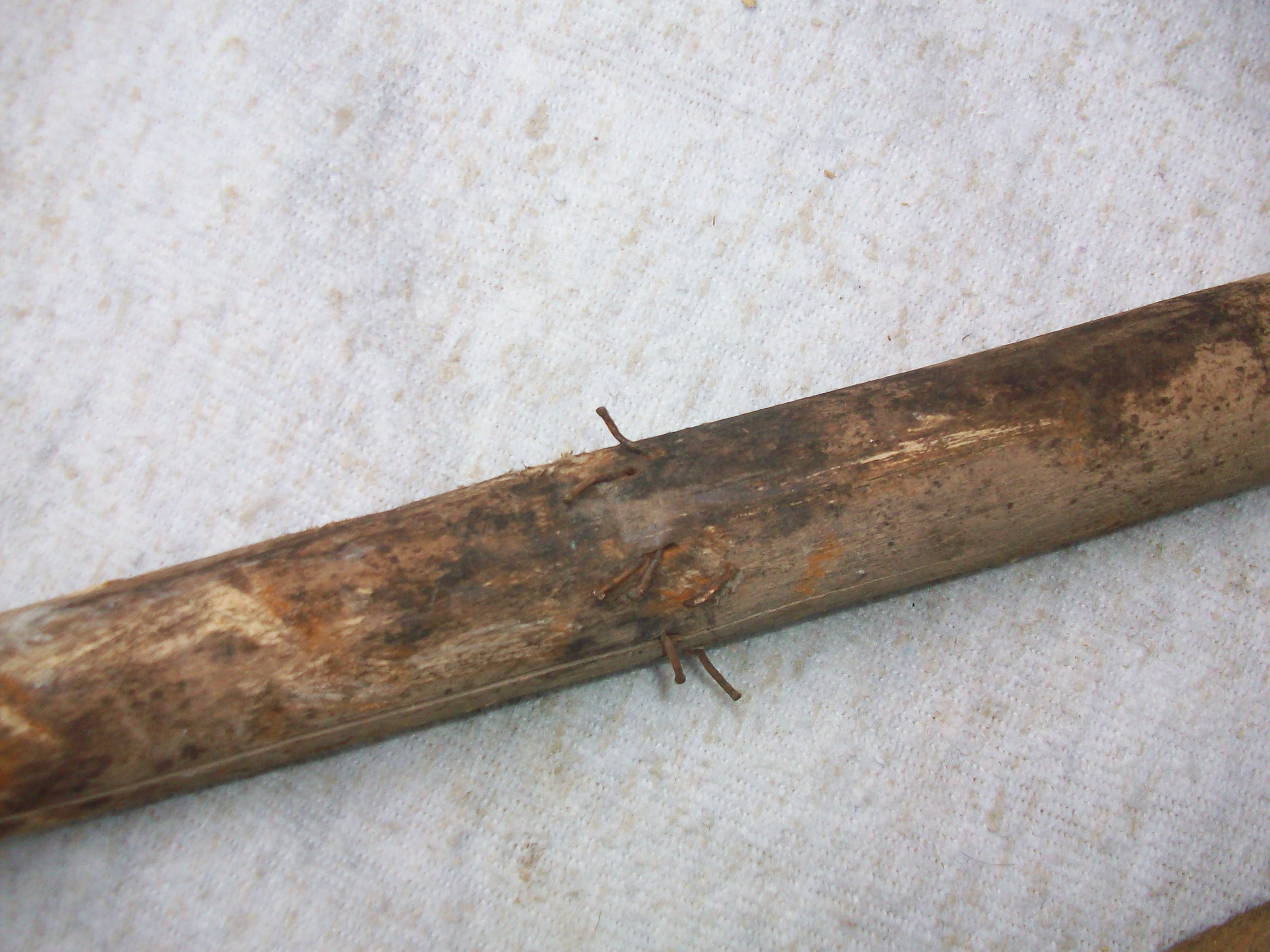 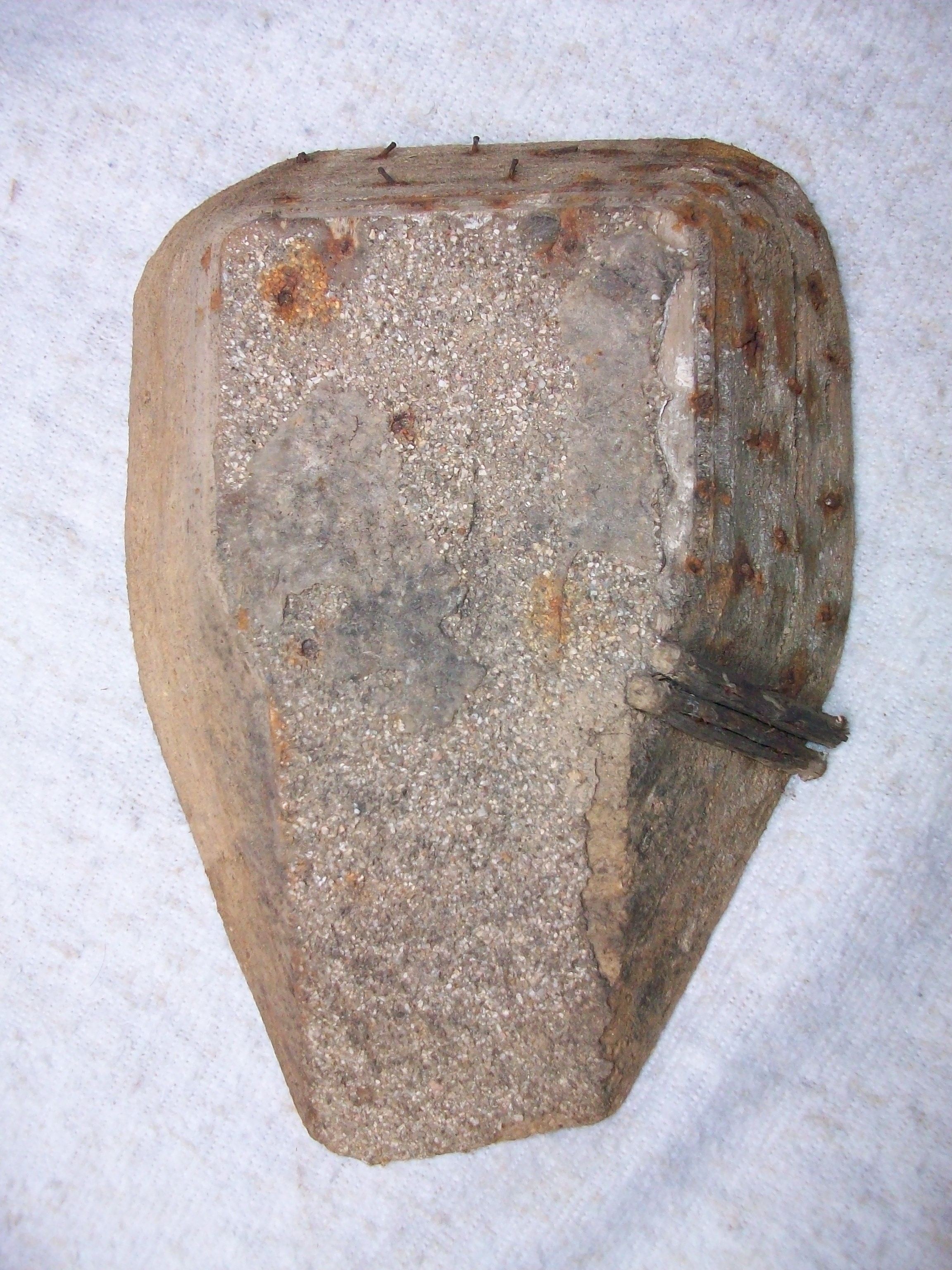 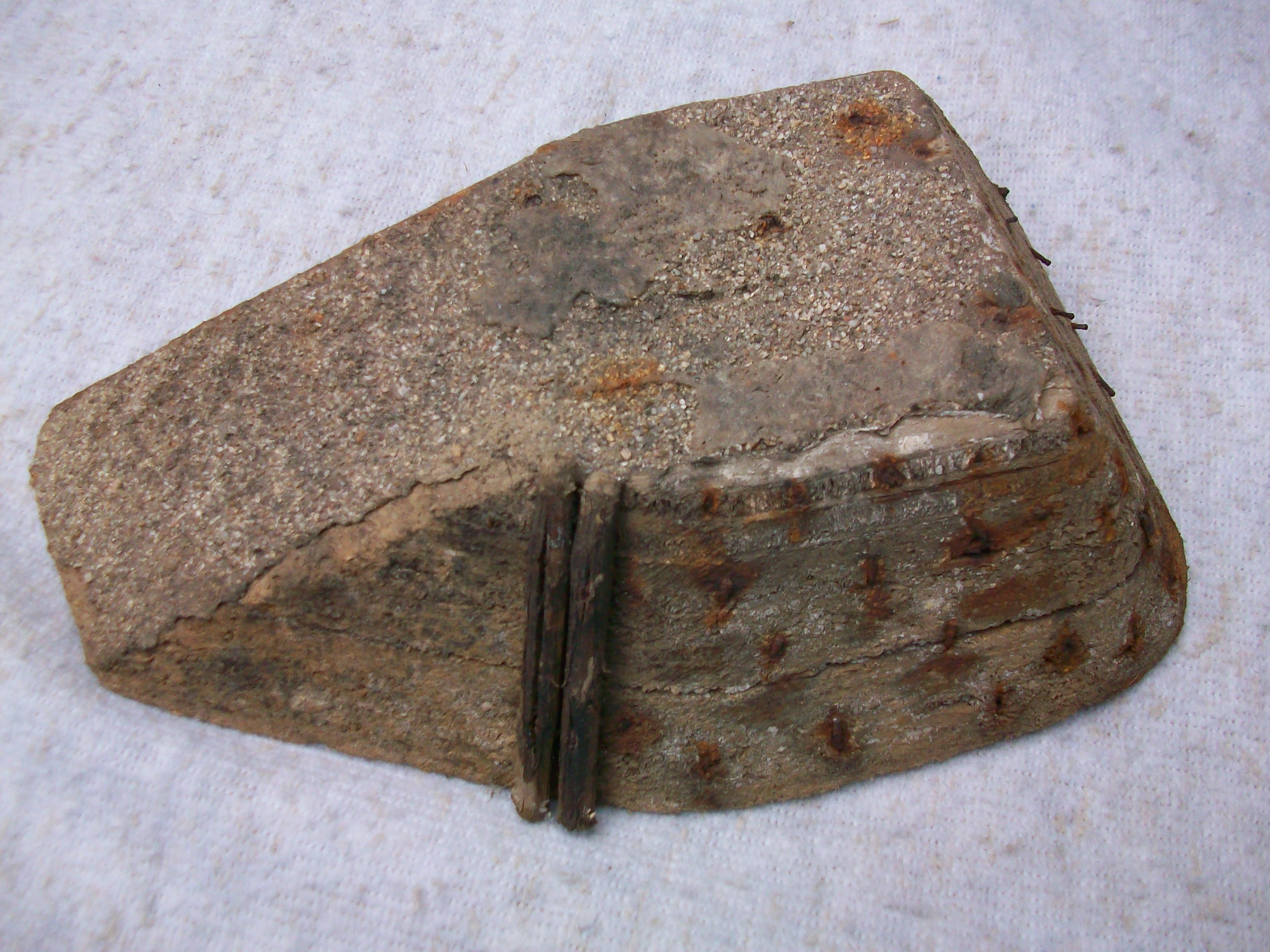 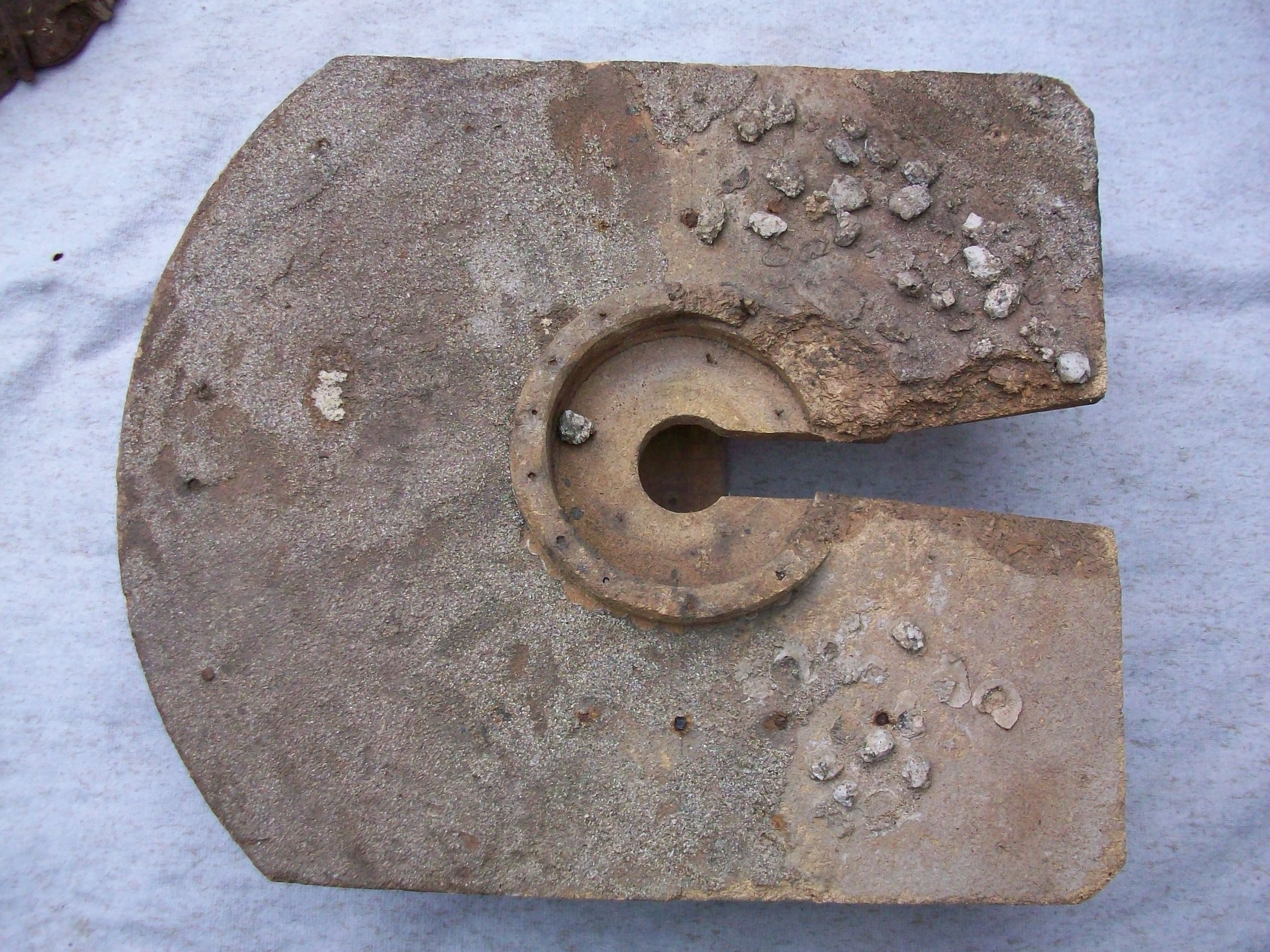 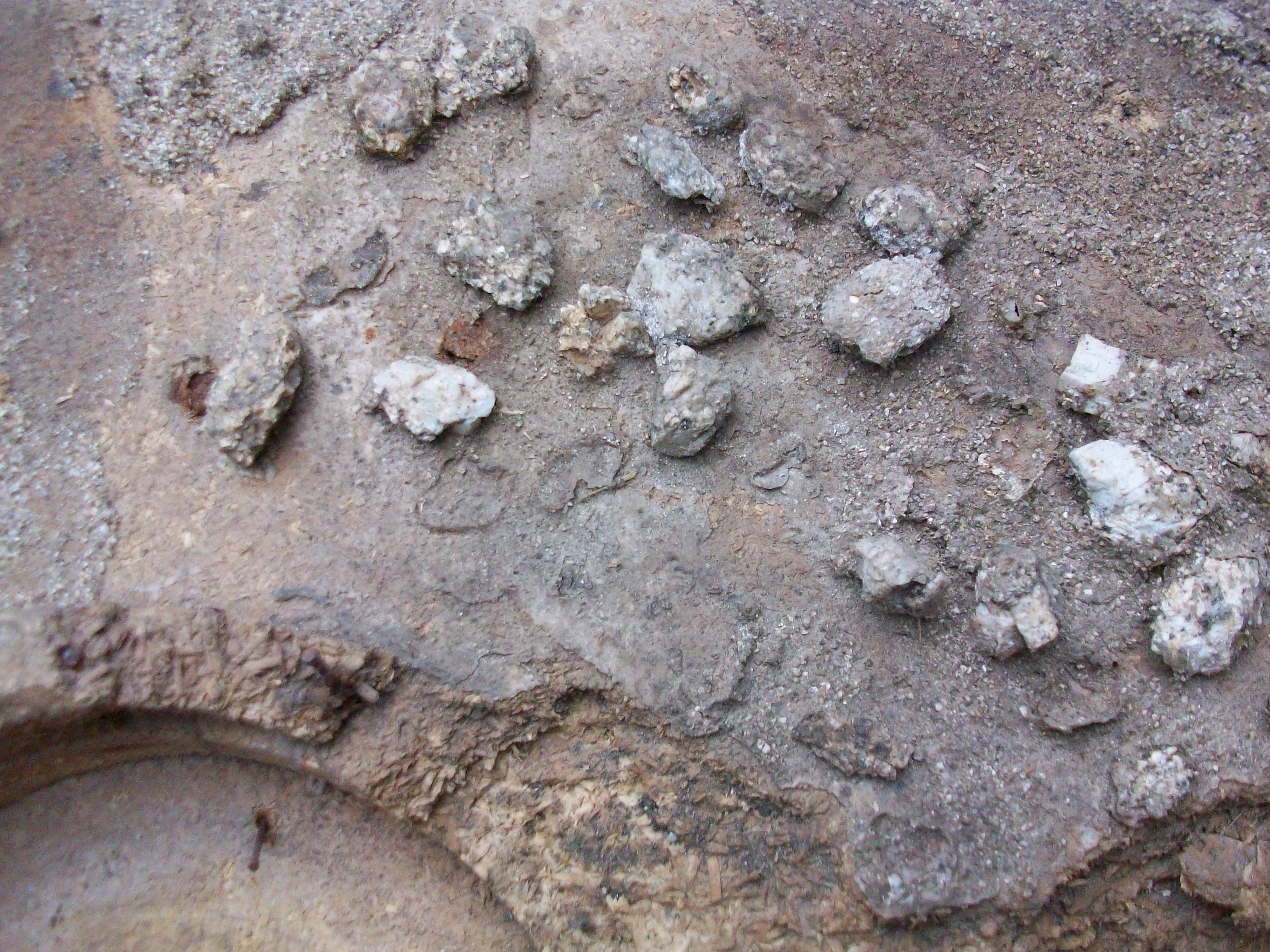 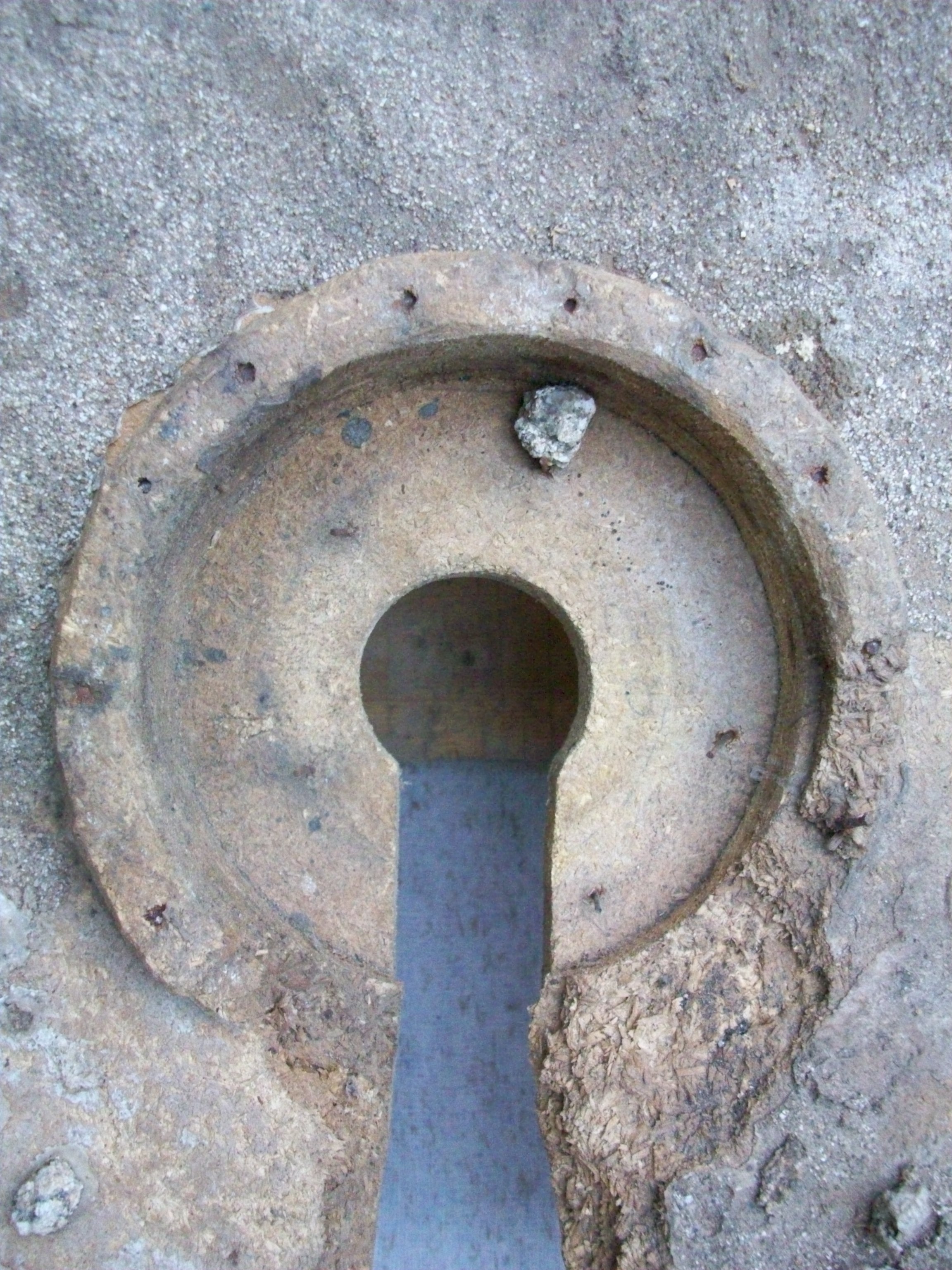 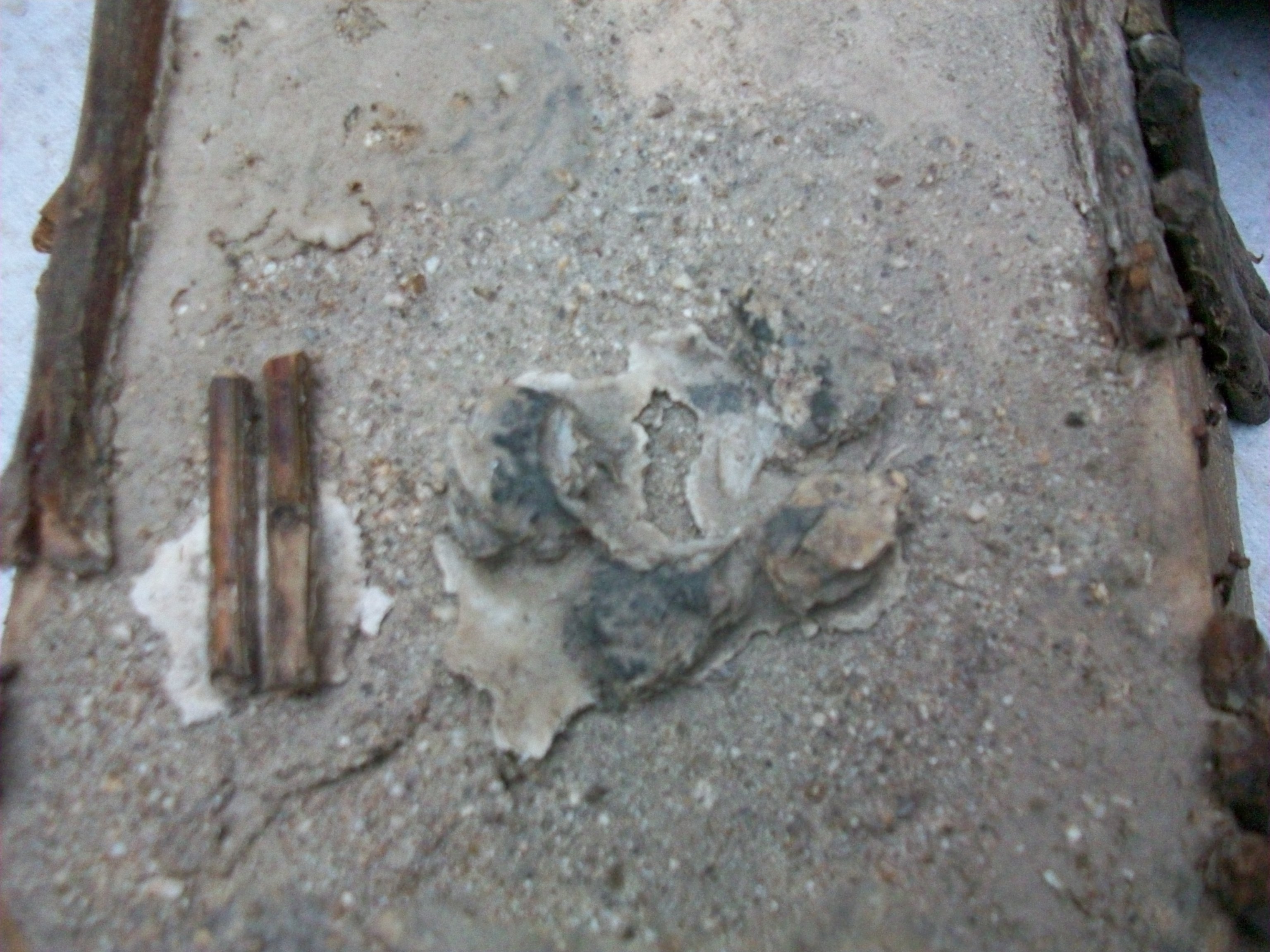 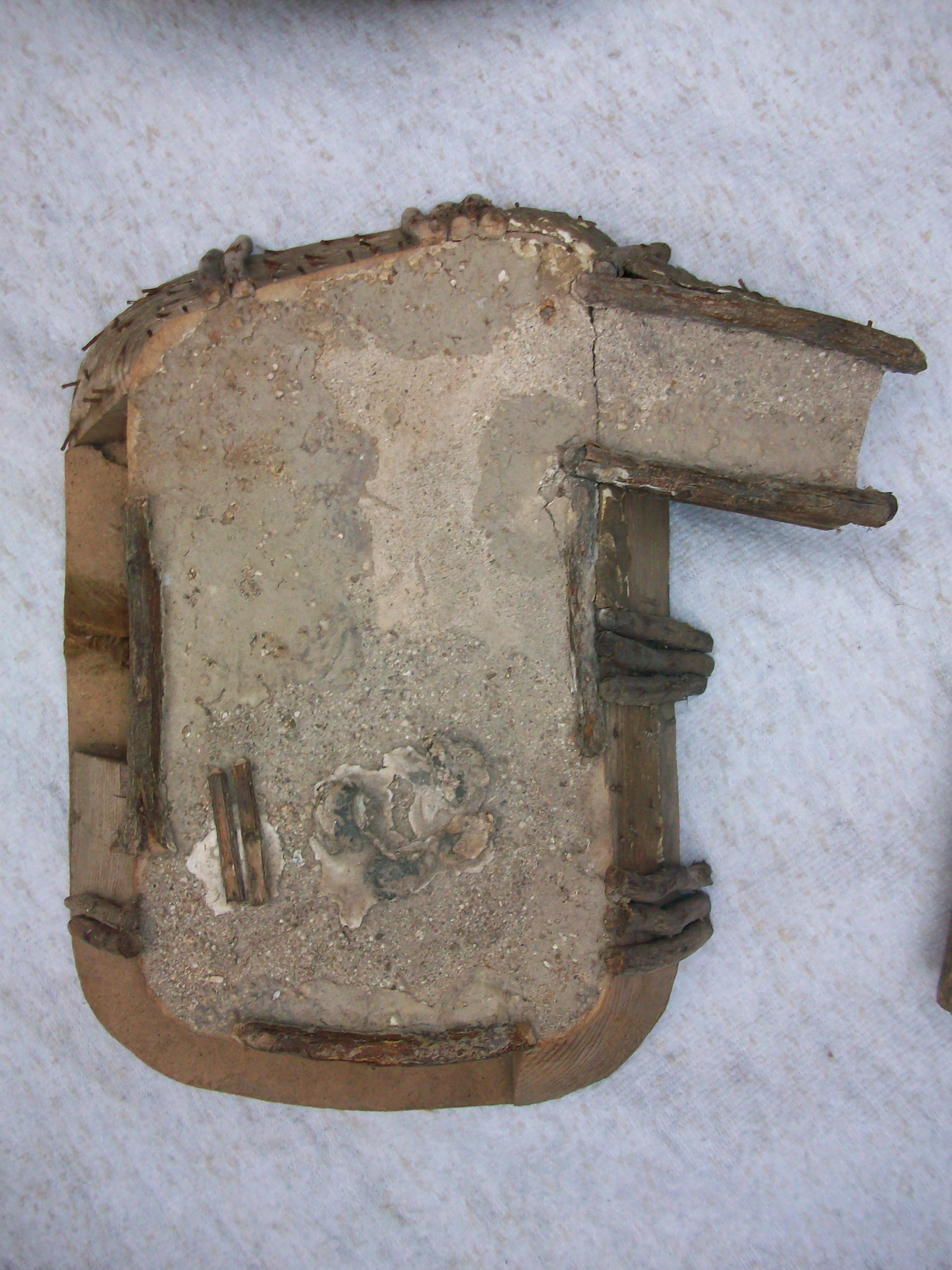 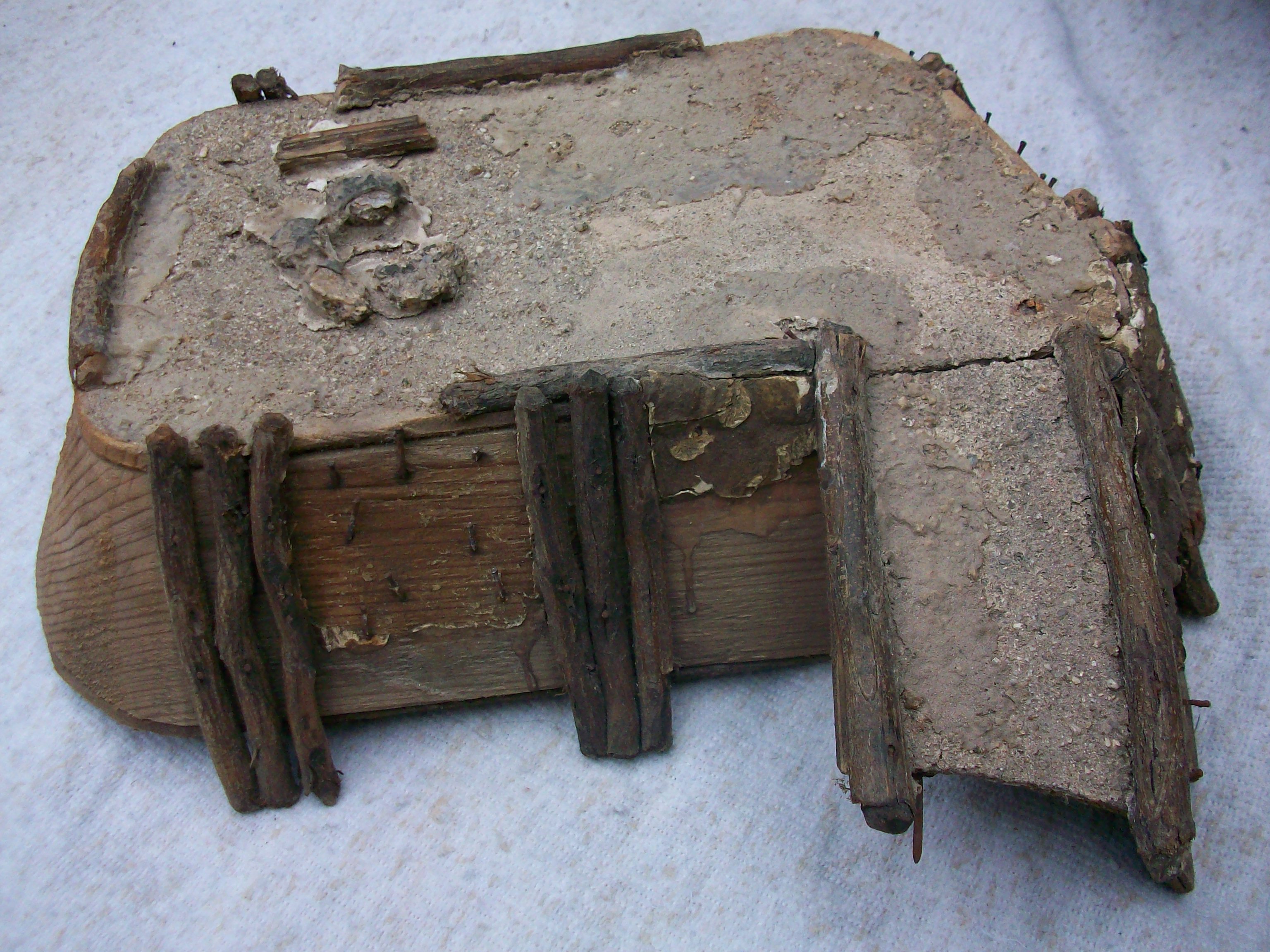 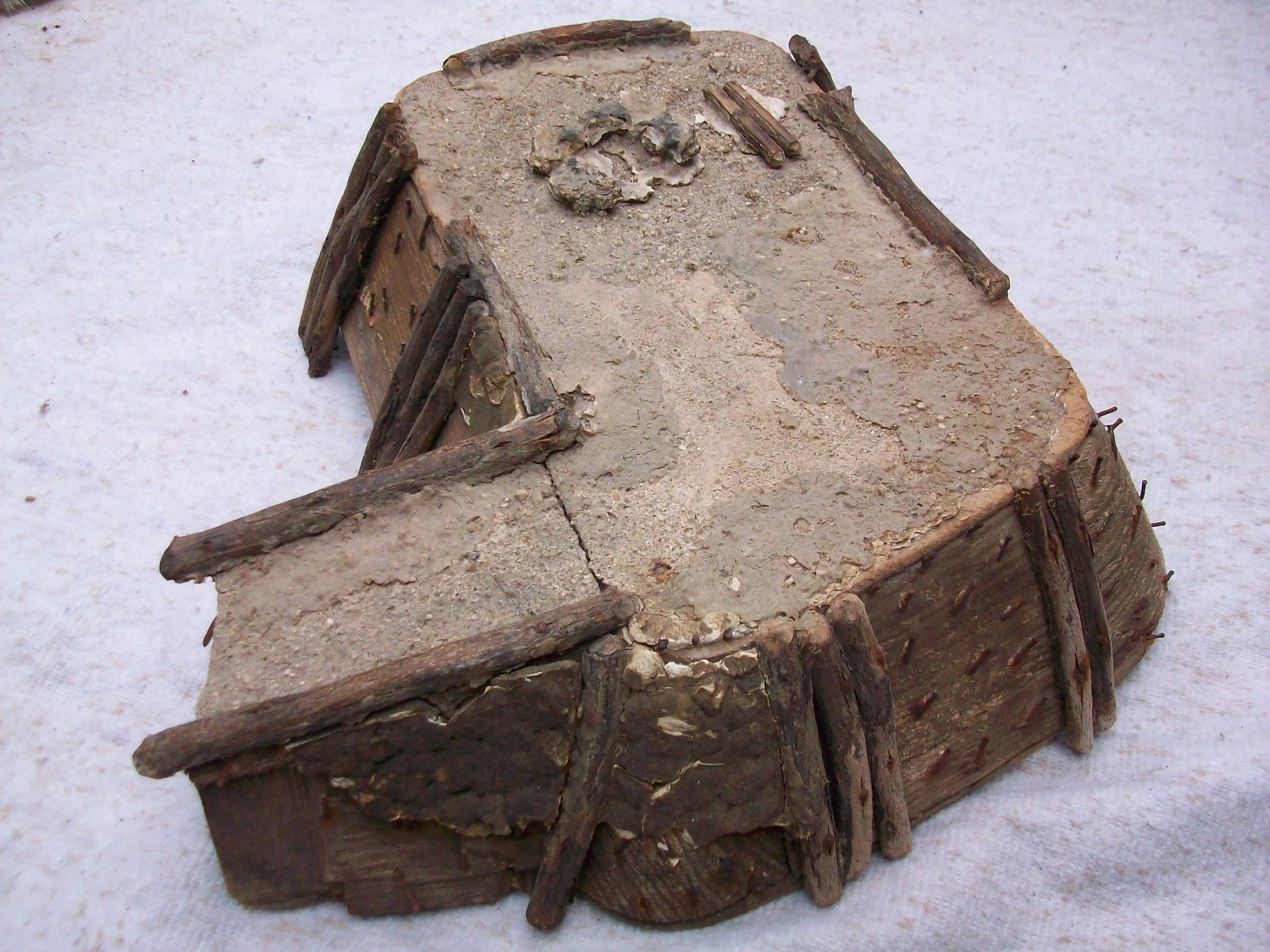 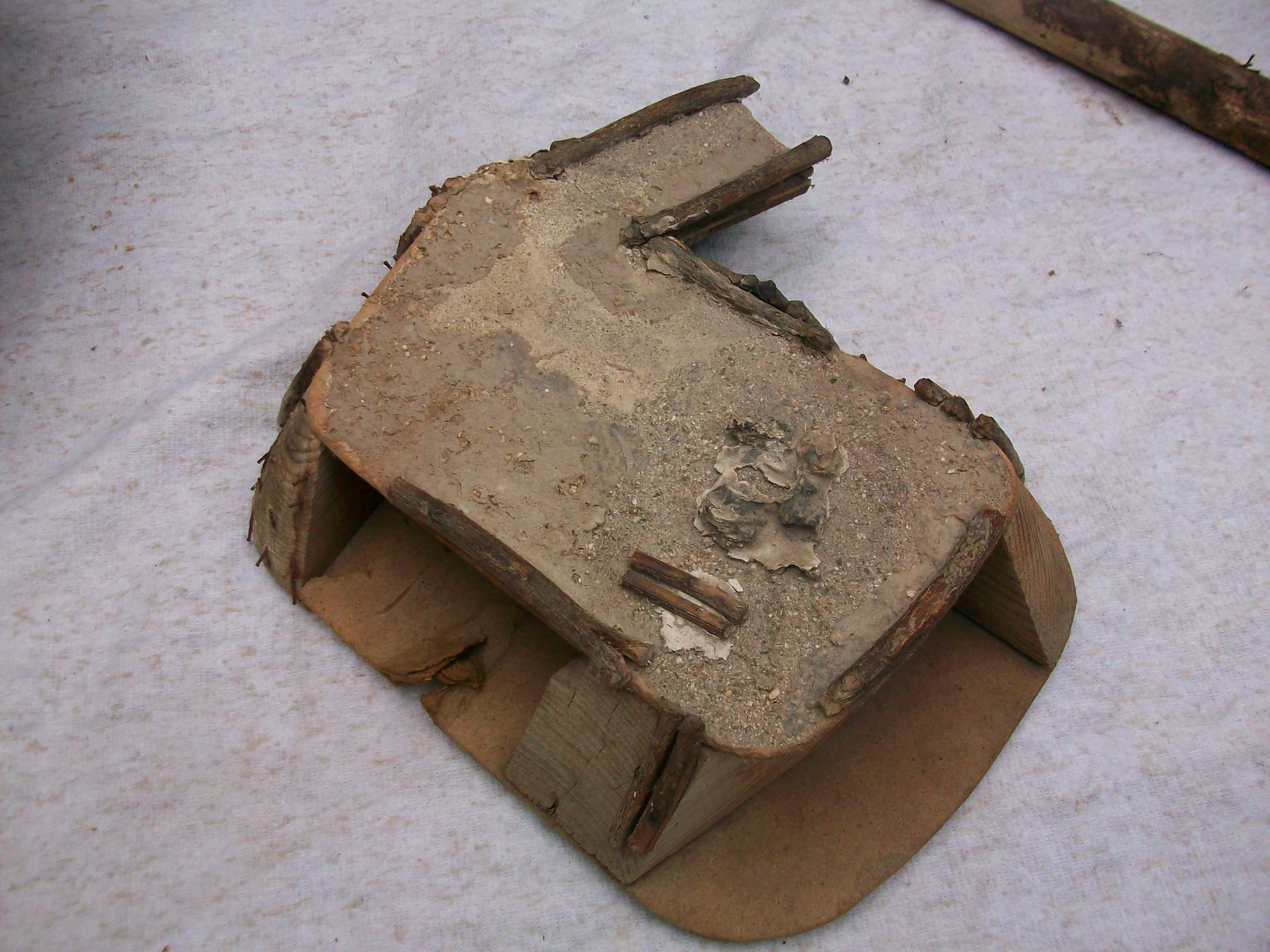 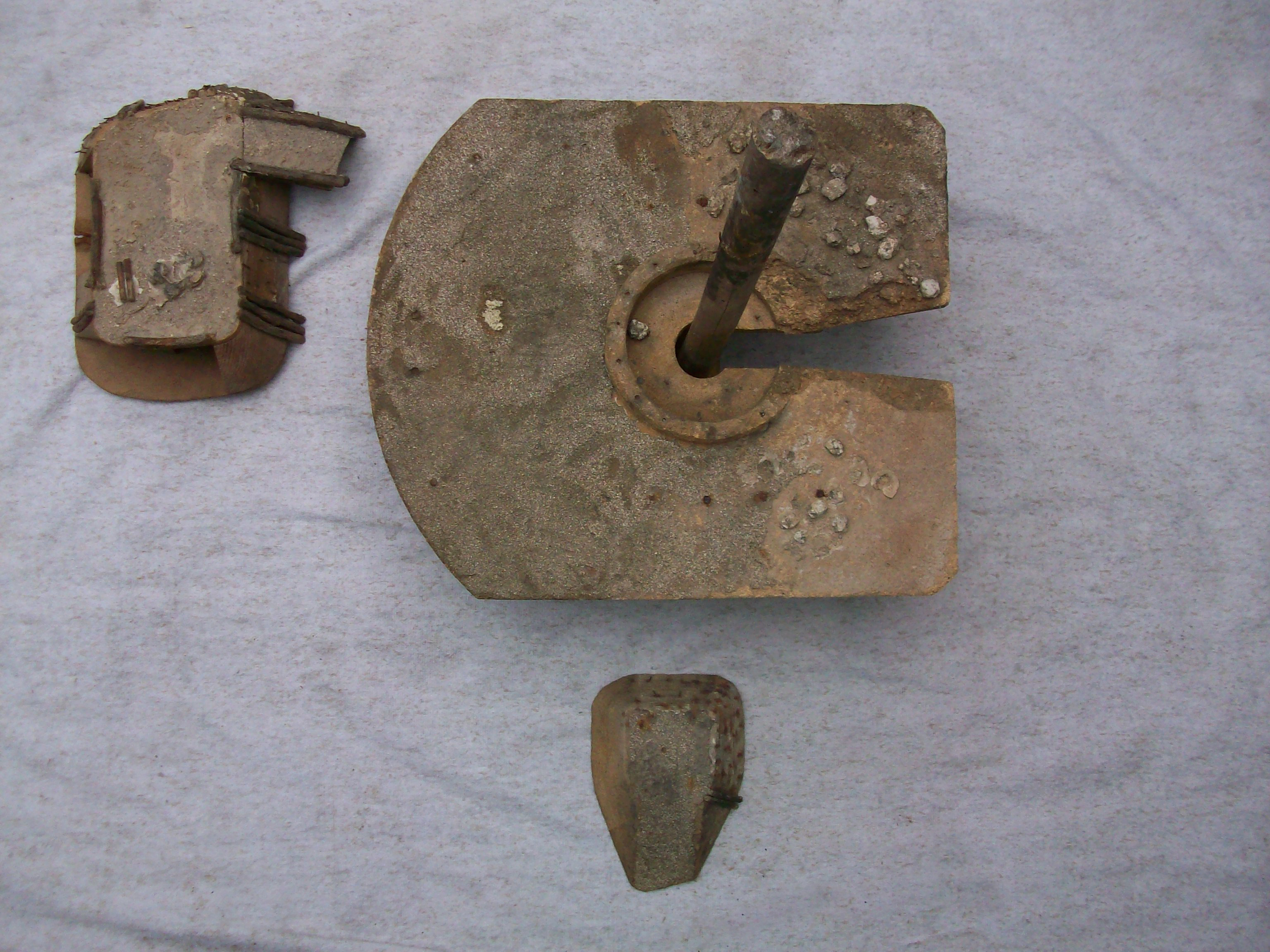 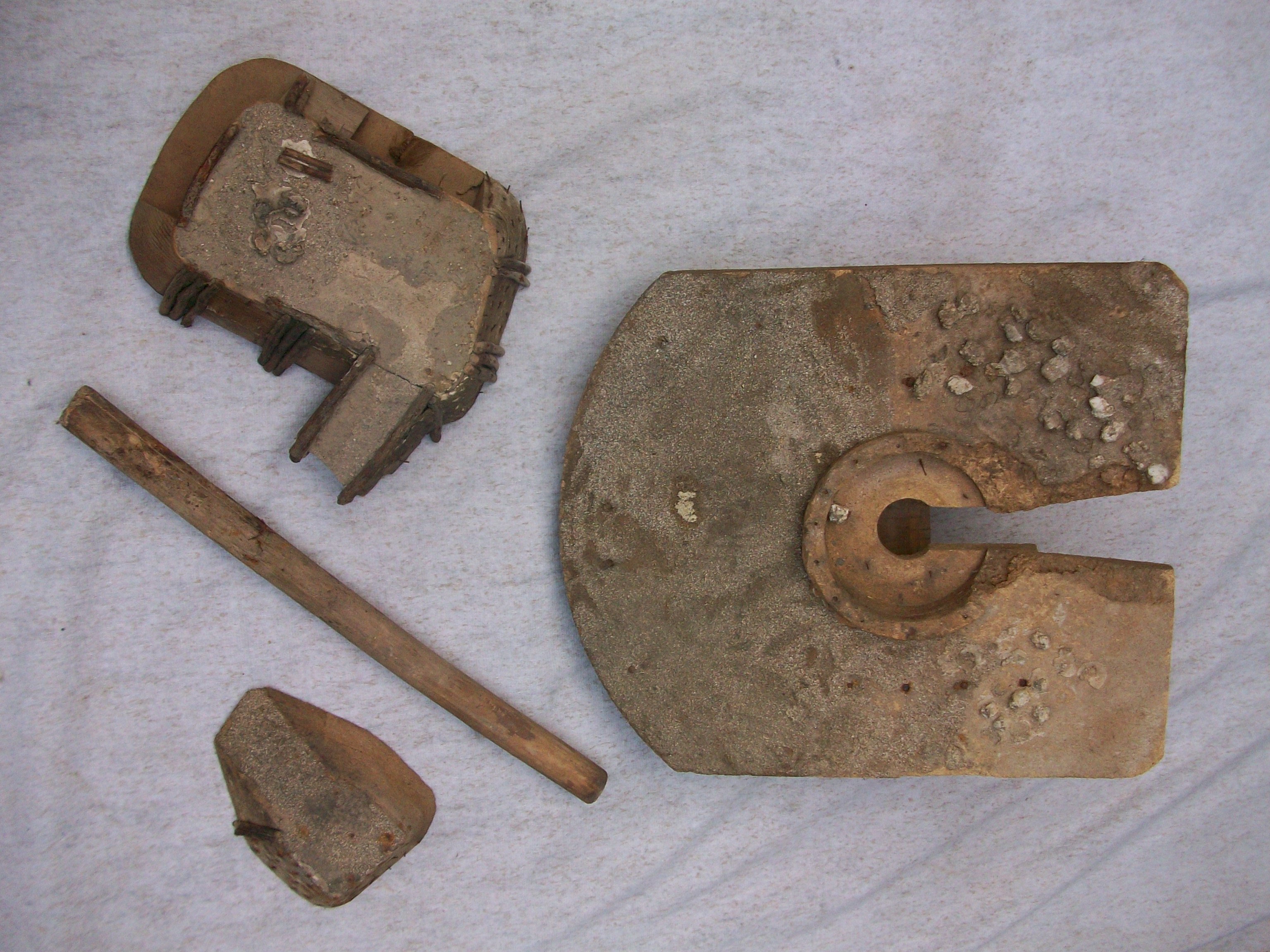 Thank you for doing this…saving history

"To crush your enemies, to see them driven before you, and to hear the lamentations of their women."


Very cool bit of film history you have there. I wish you good fortune on your project.

Wednesday at 9:19 AM
Jamesfett

Tuesday at 9:46 AM
Jamesfett