In September 2016, I visited the location of the temple of power where Thulsa Doom preached to his faithful.

Many years after the filming of the film you could even find some dolls that served as extras lying on the ground, I went very late but I could still find remains of the foundations of the temple, burned wood from the set due to the fire that appears at the finish the film and the best, remains of bowls on which the fire burned on the stairs of the temple.

I leave you some photos. 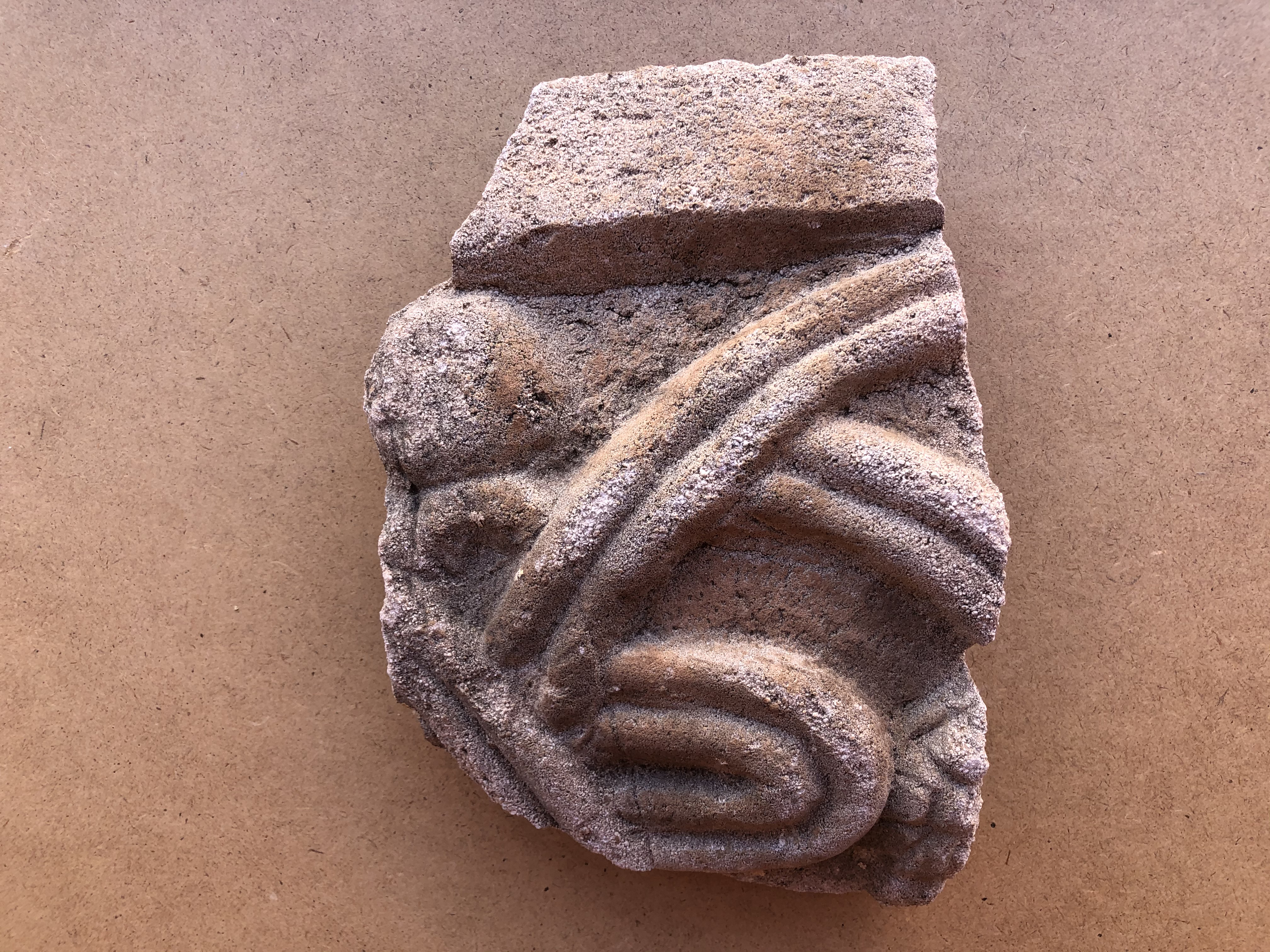 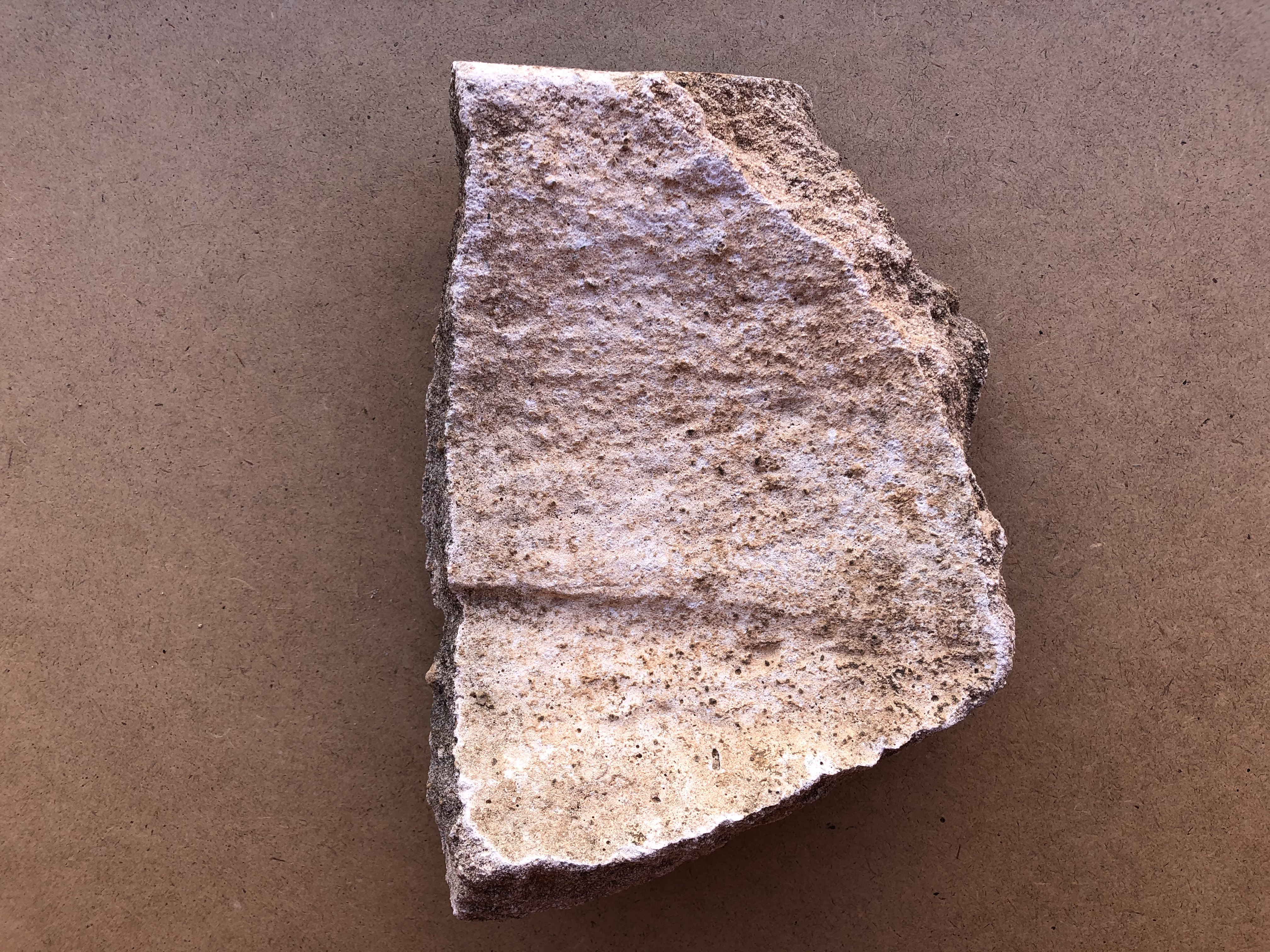 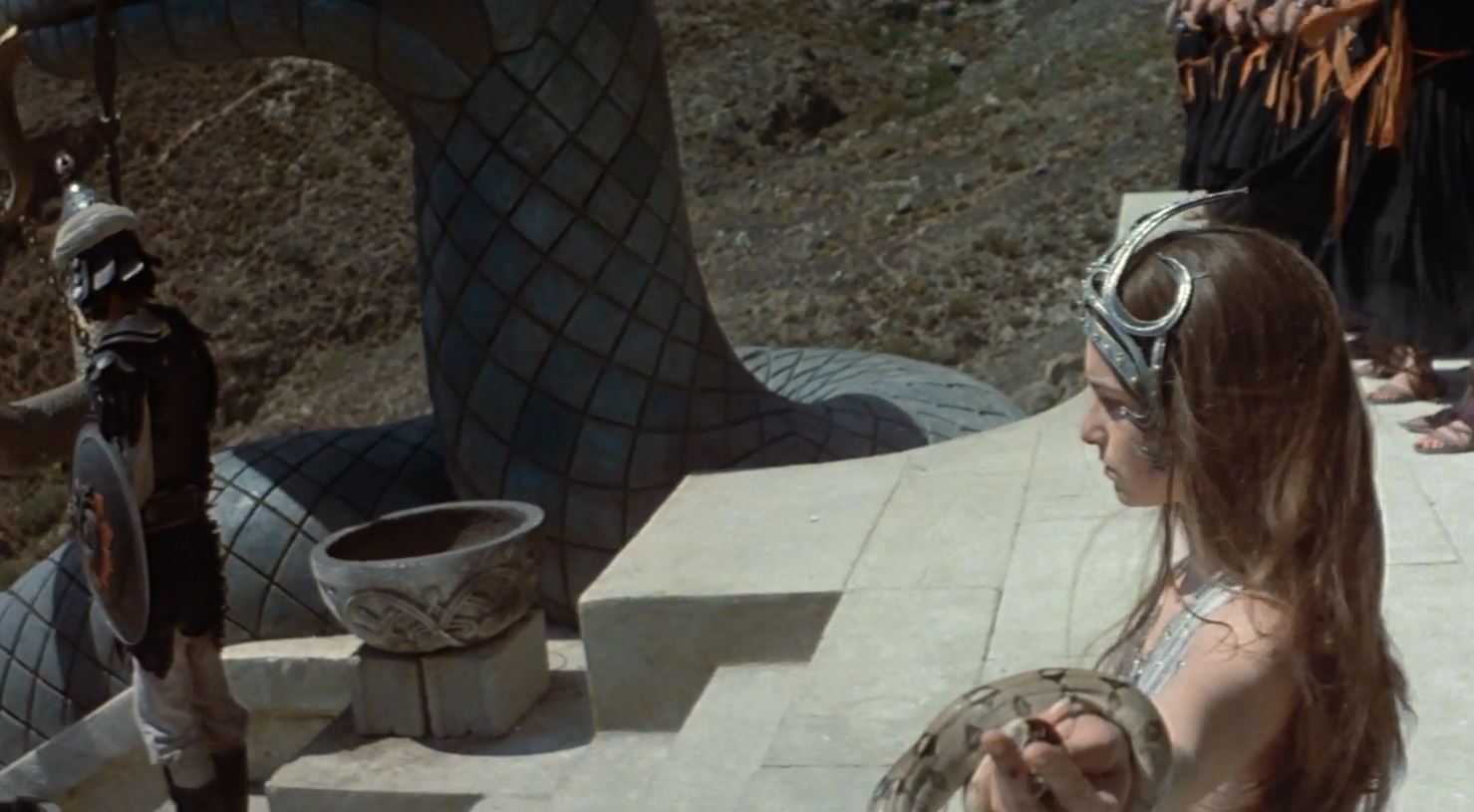 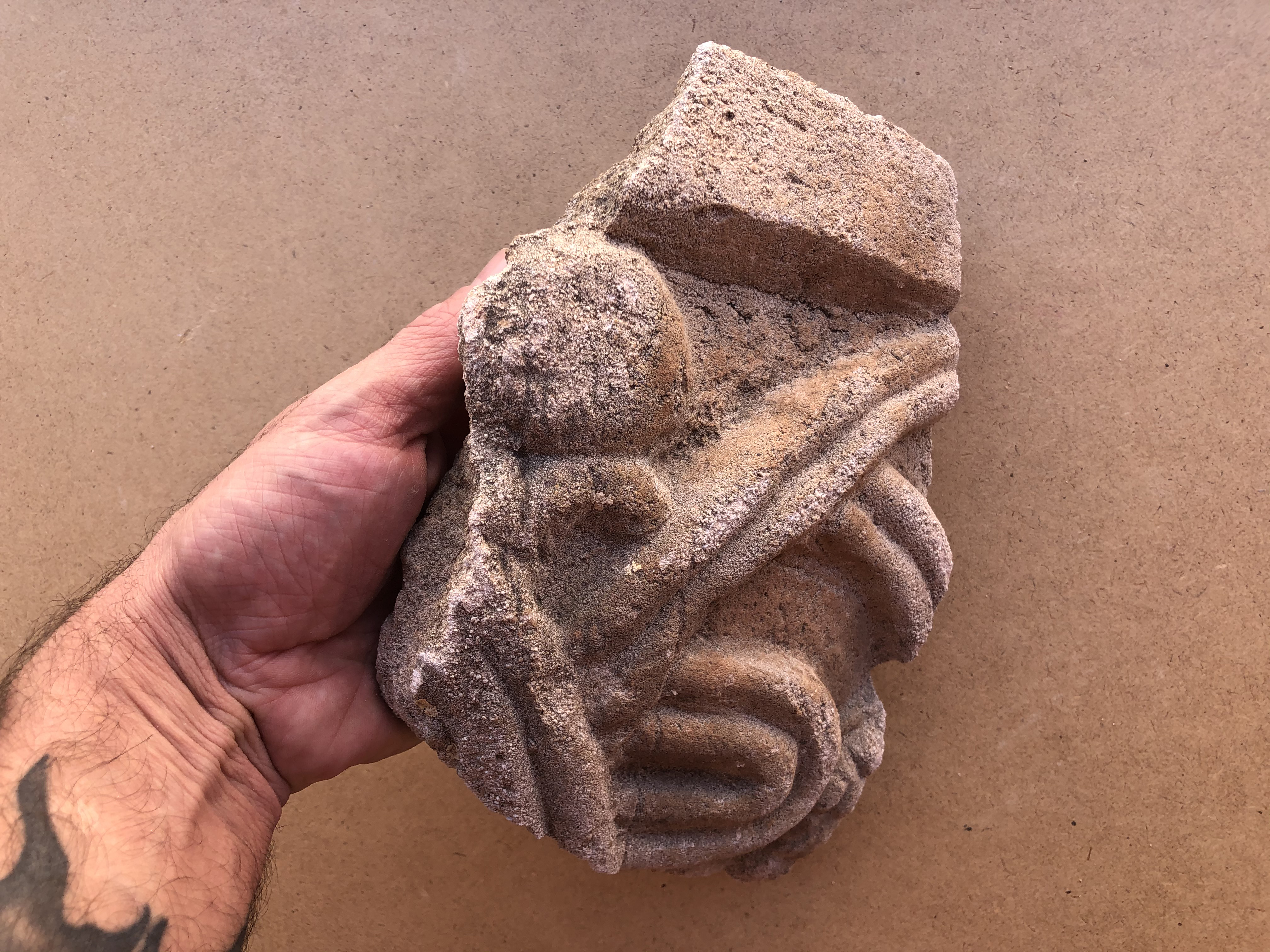 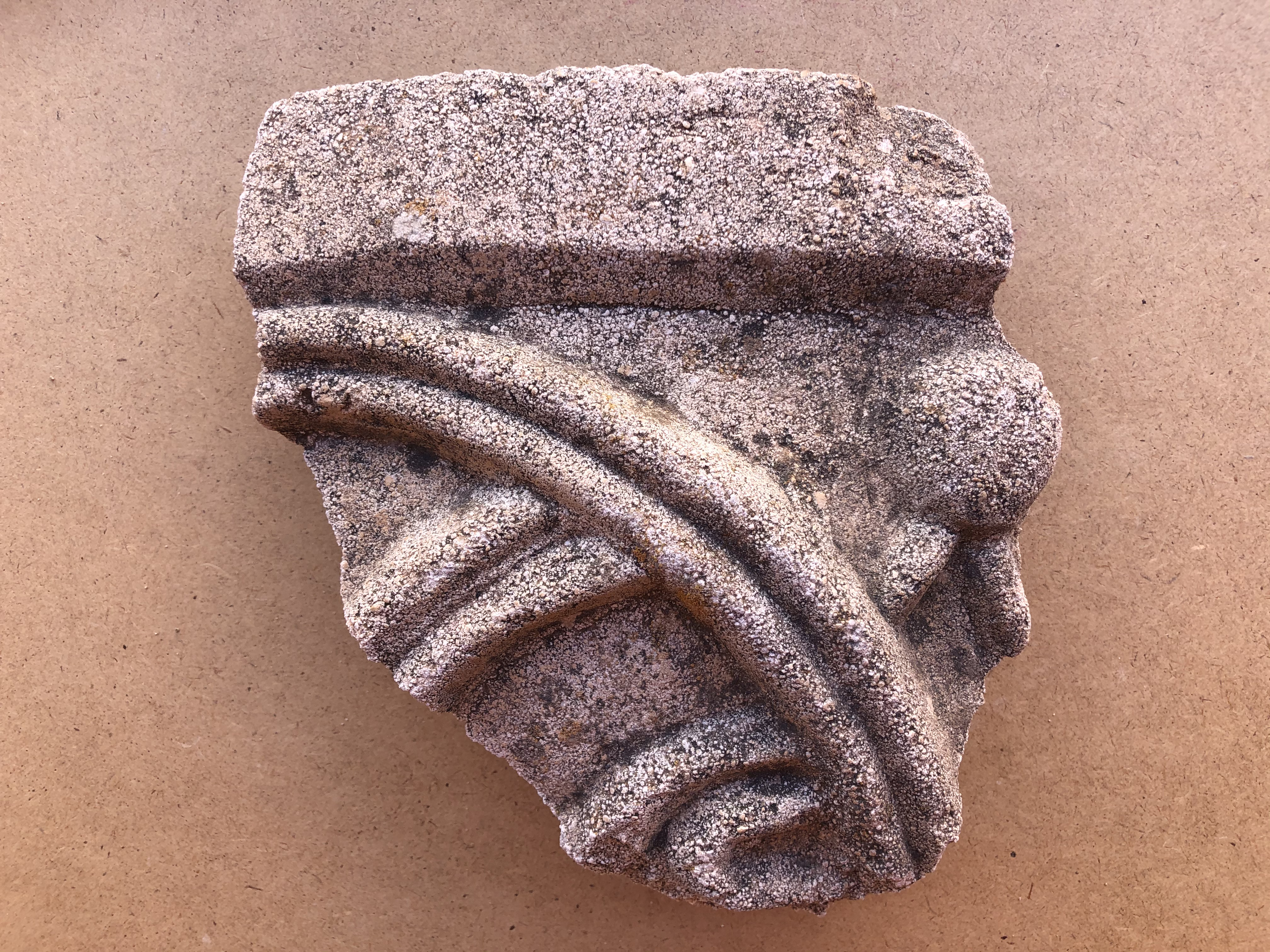 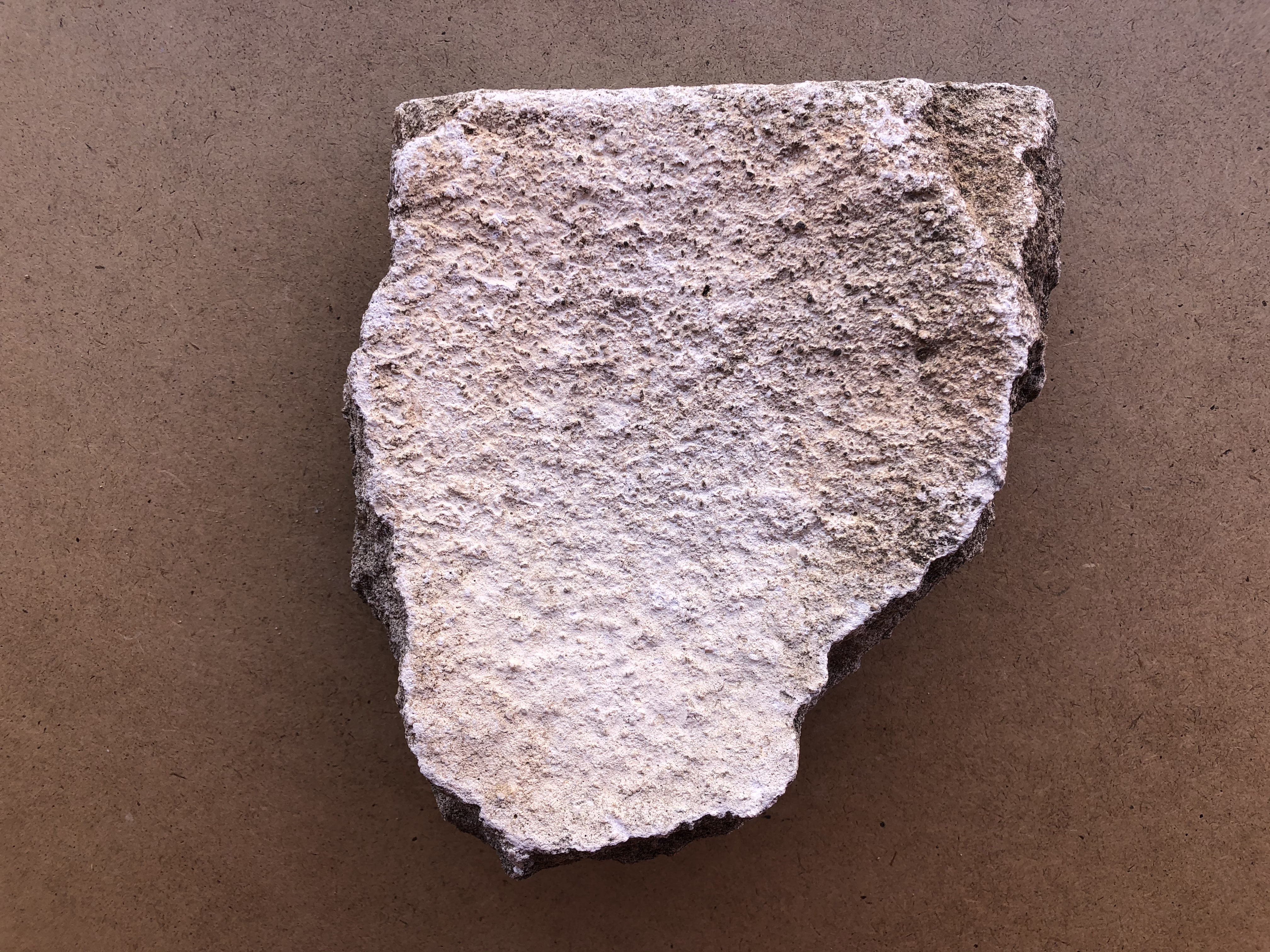 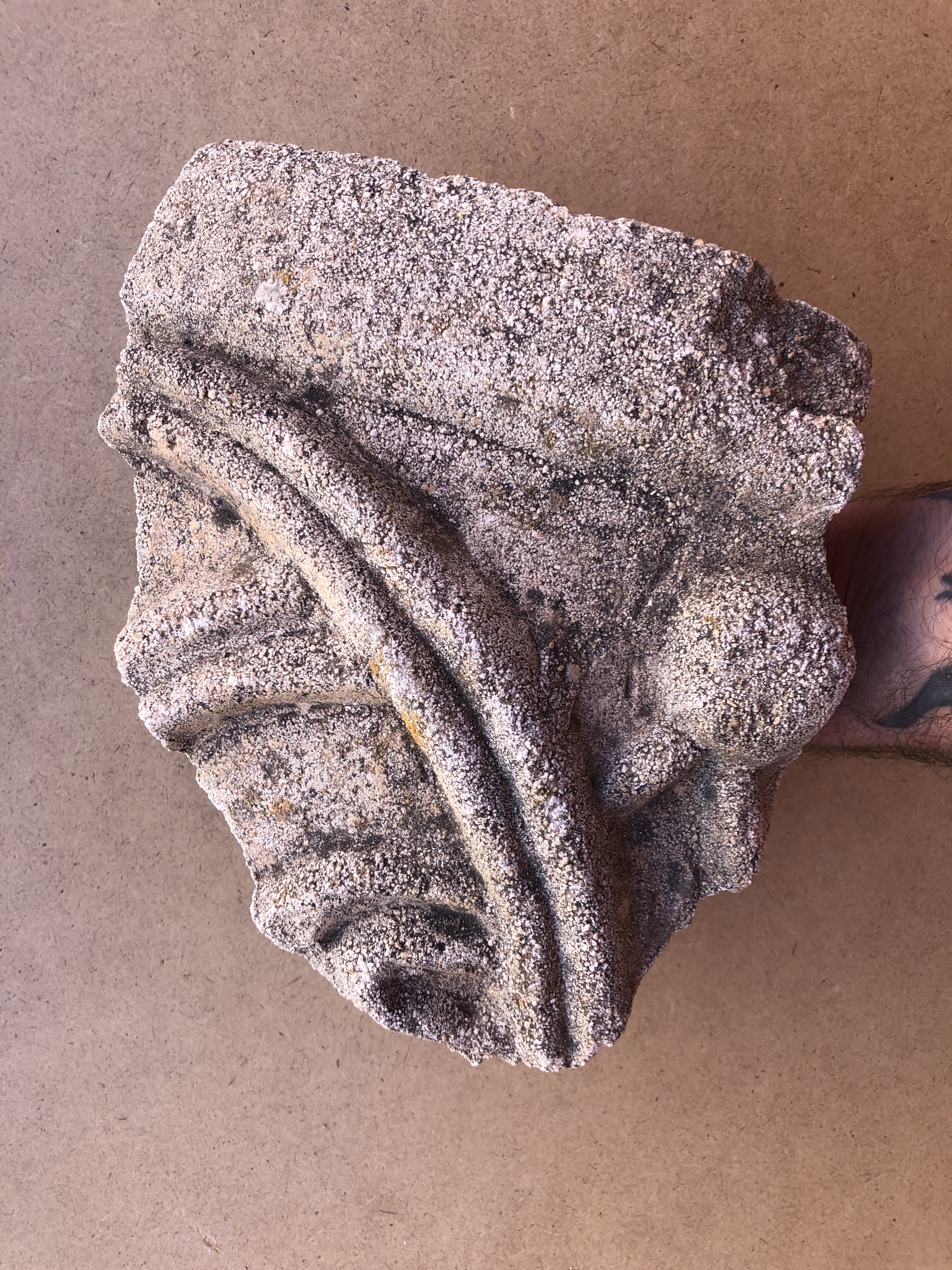 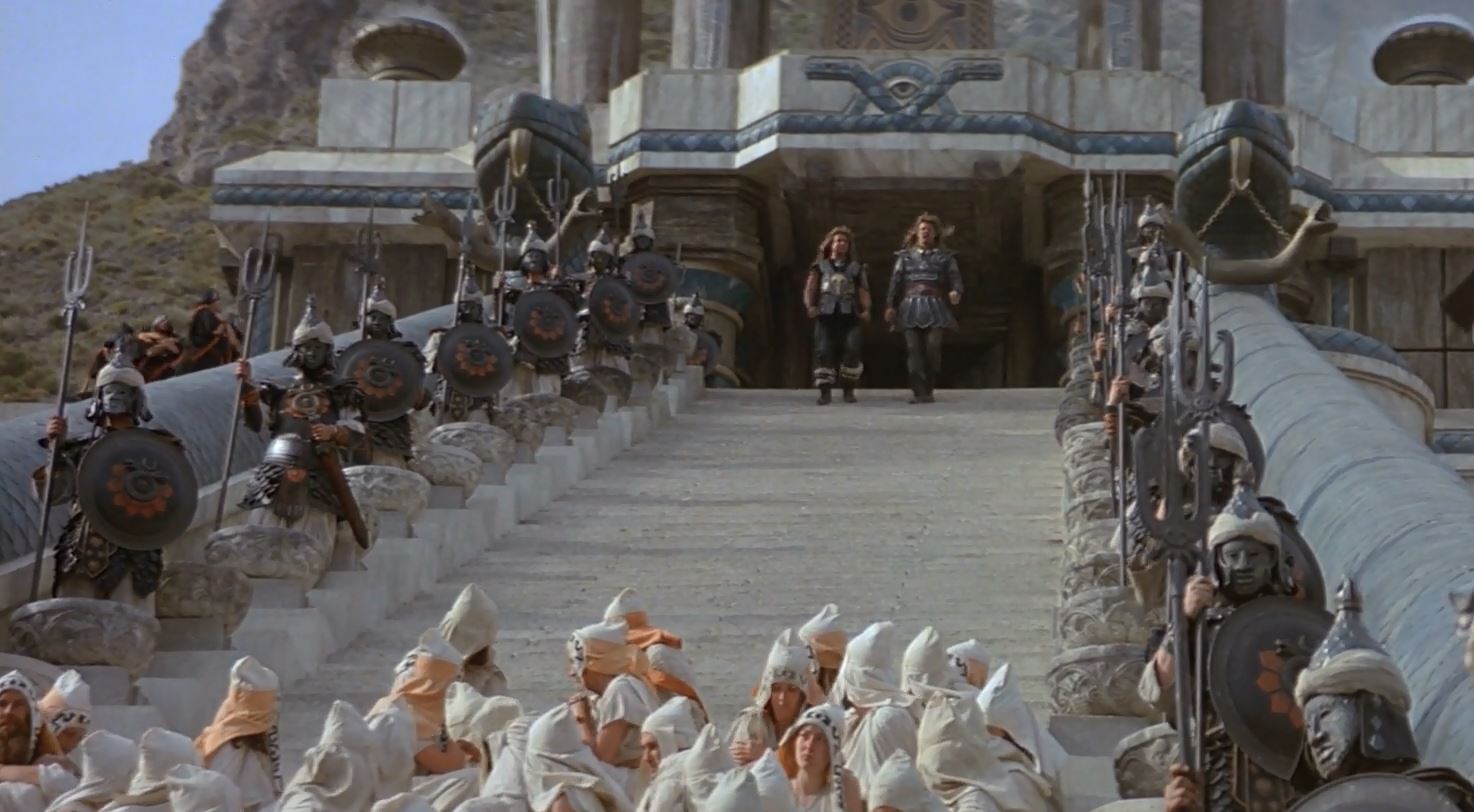 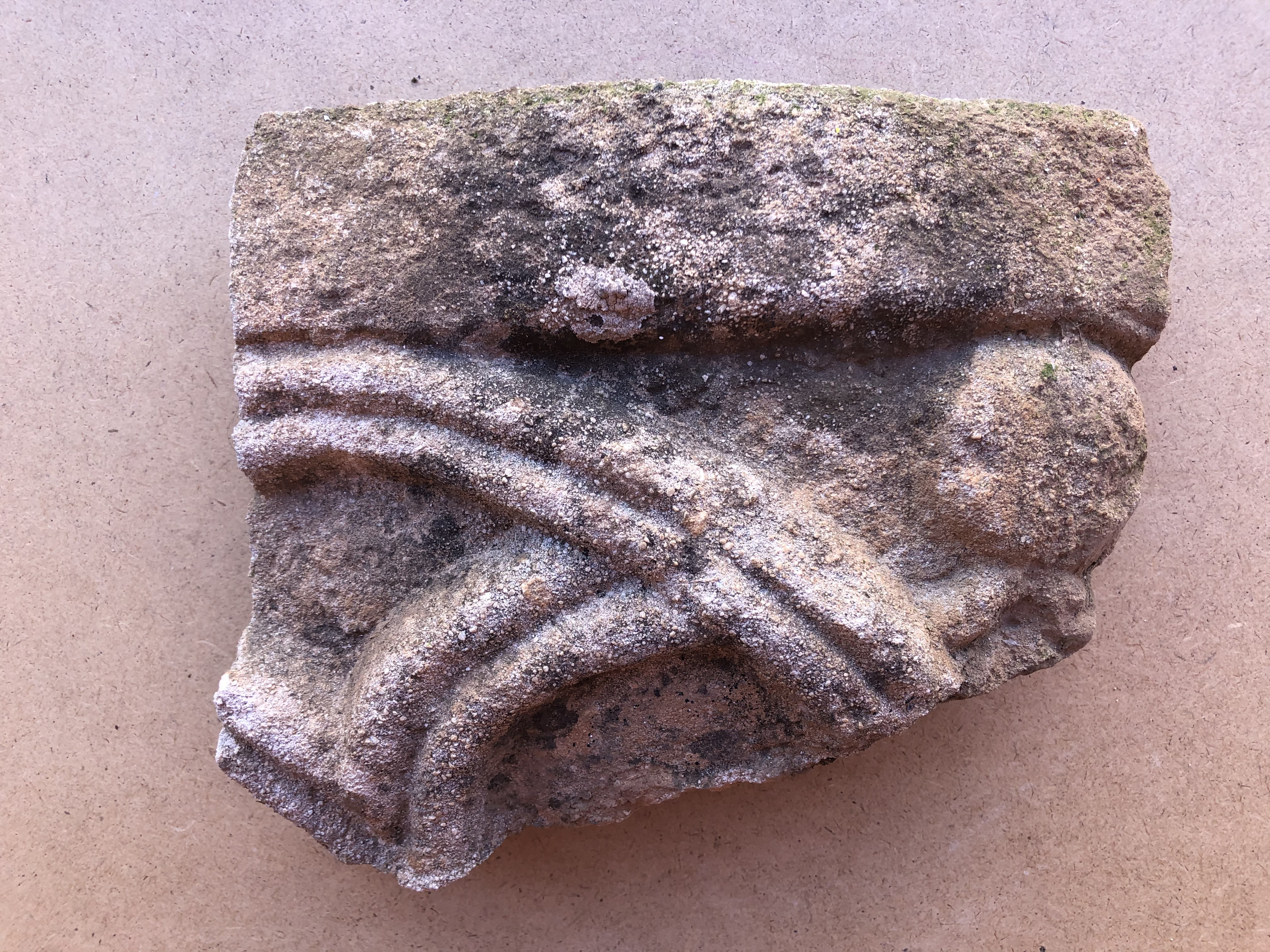 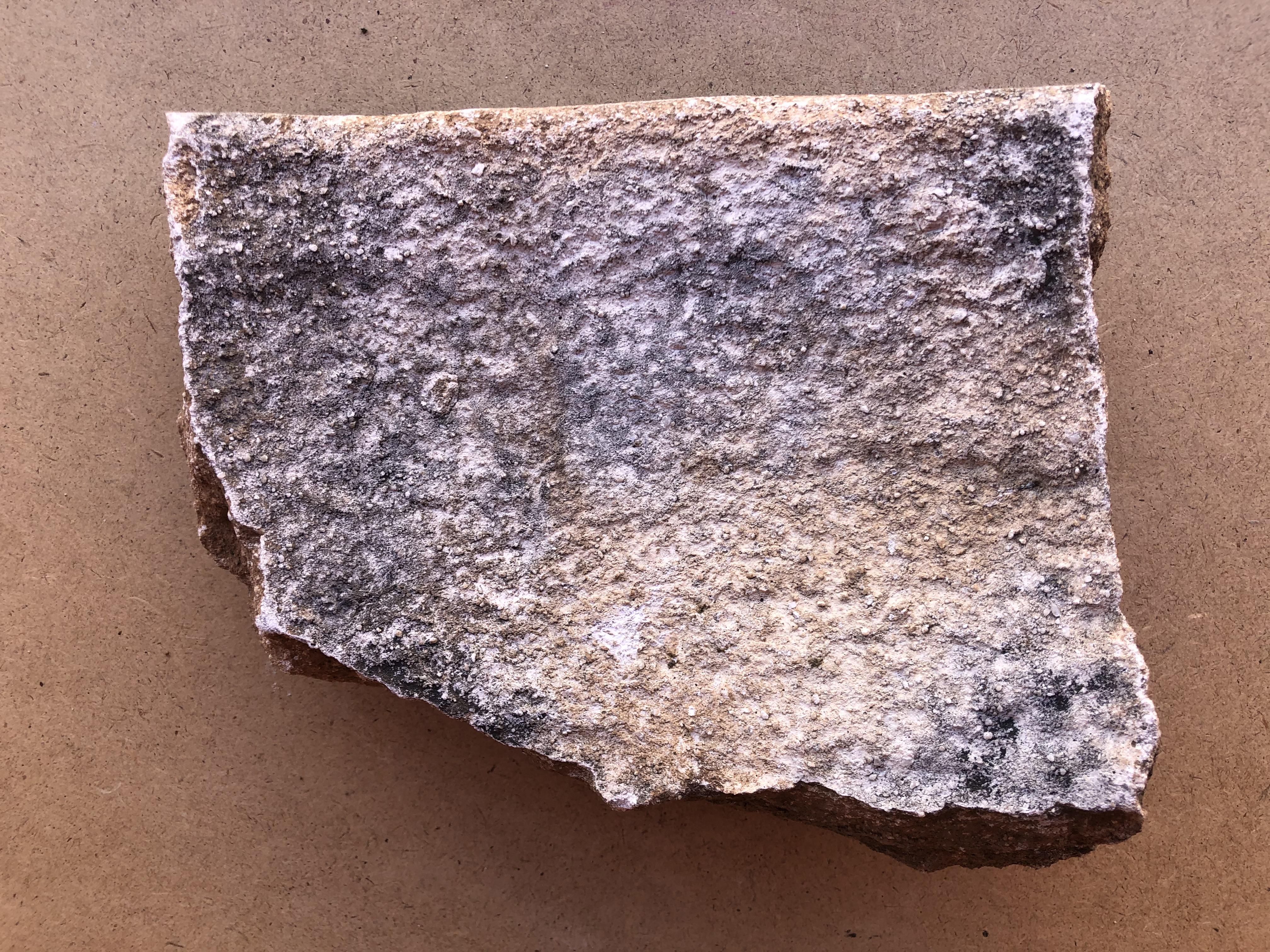 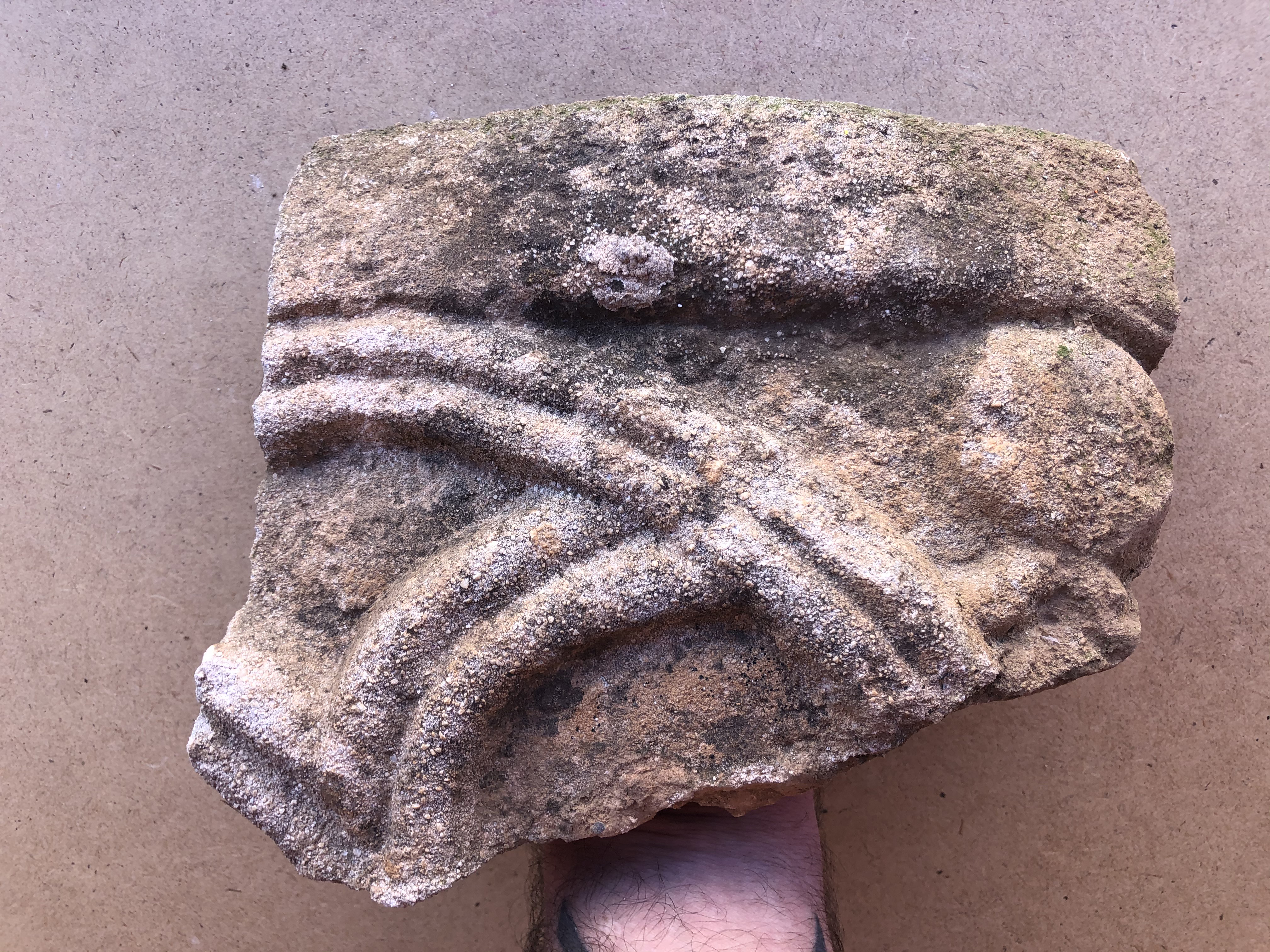 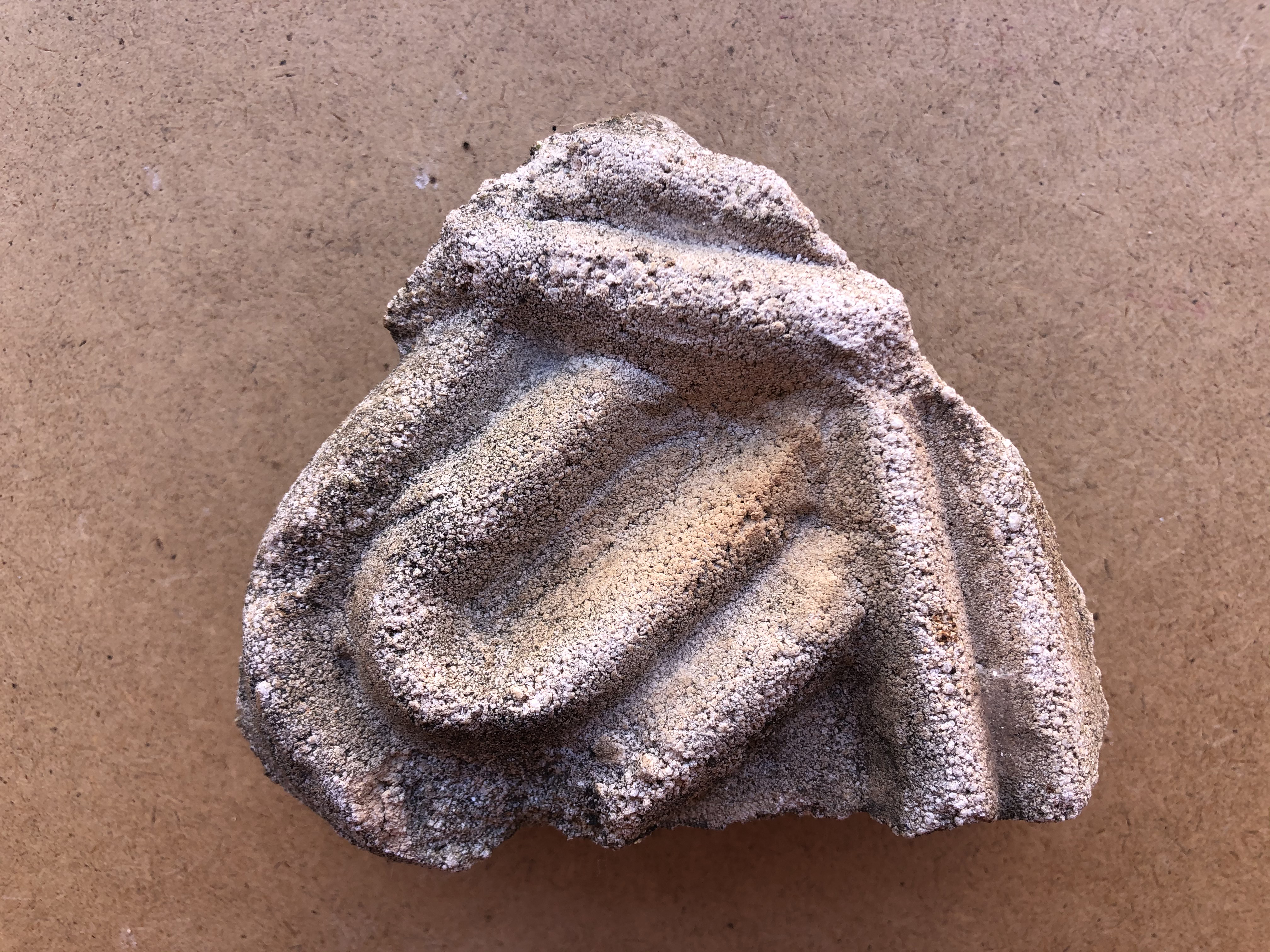 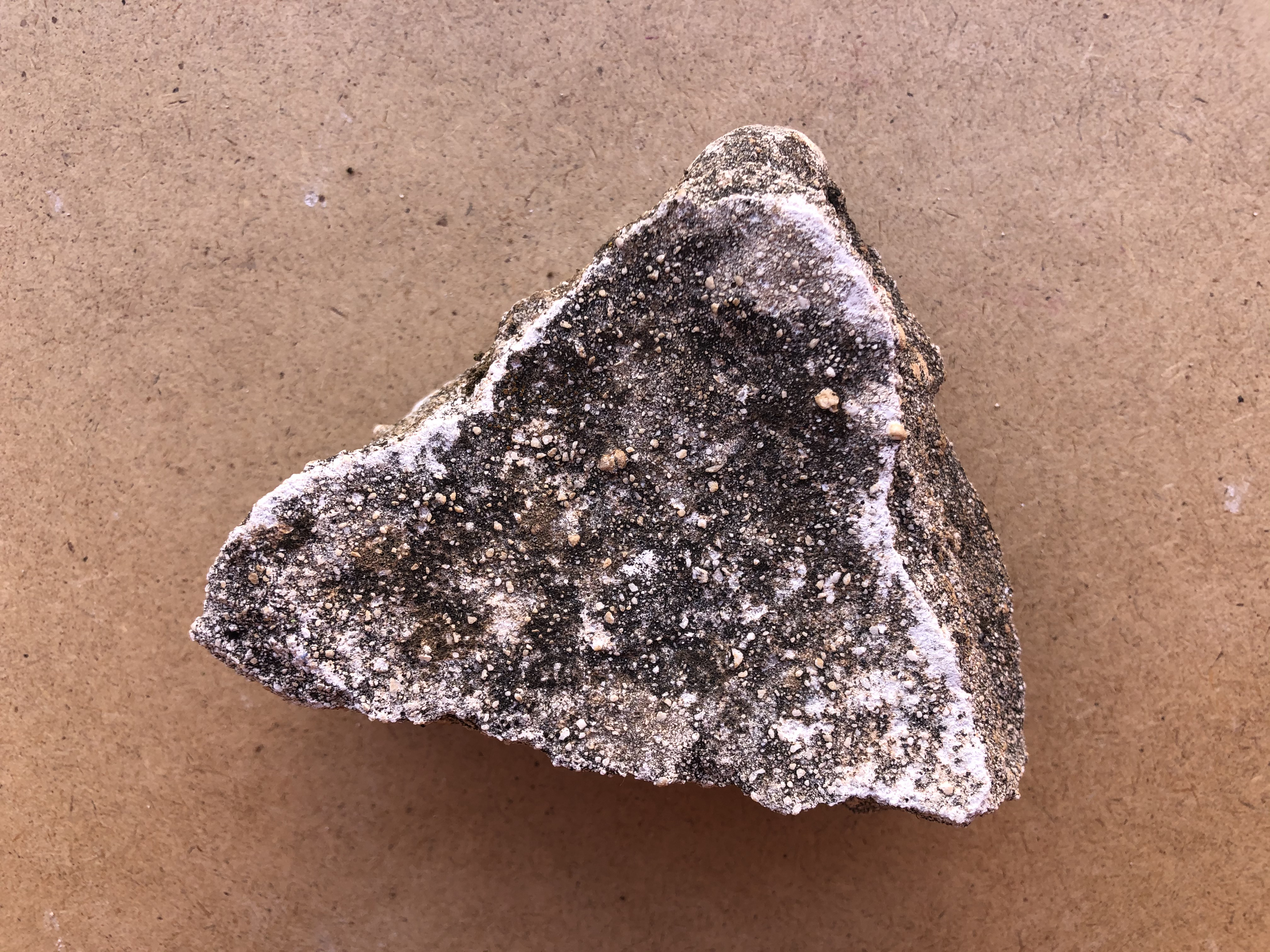 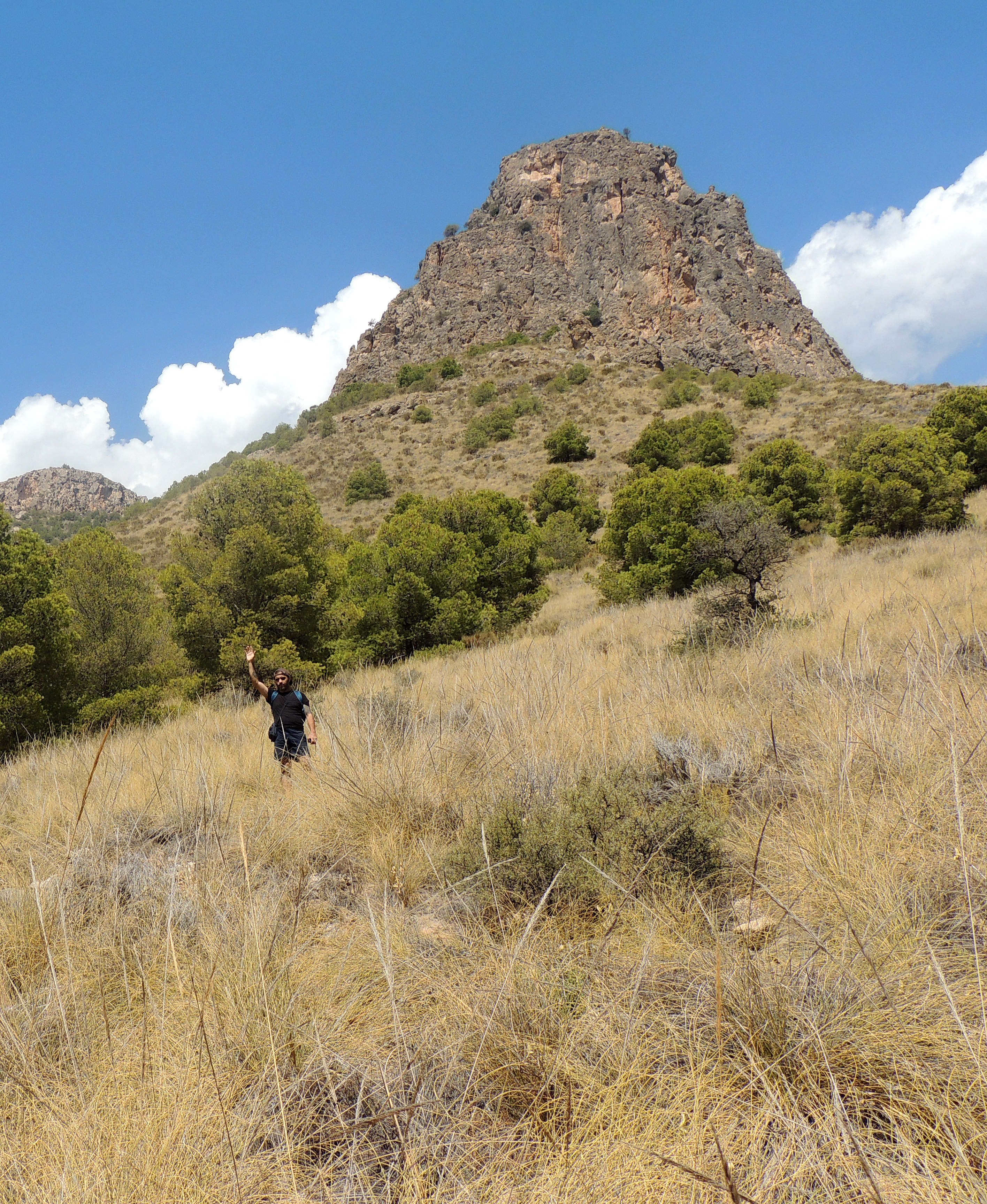 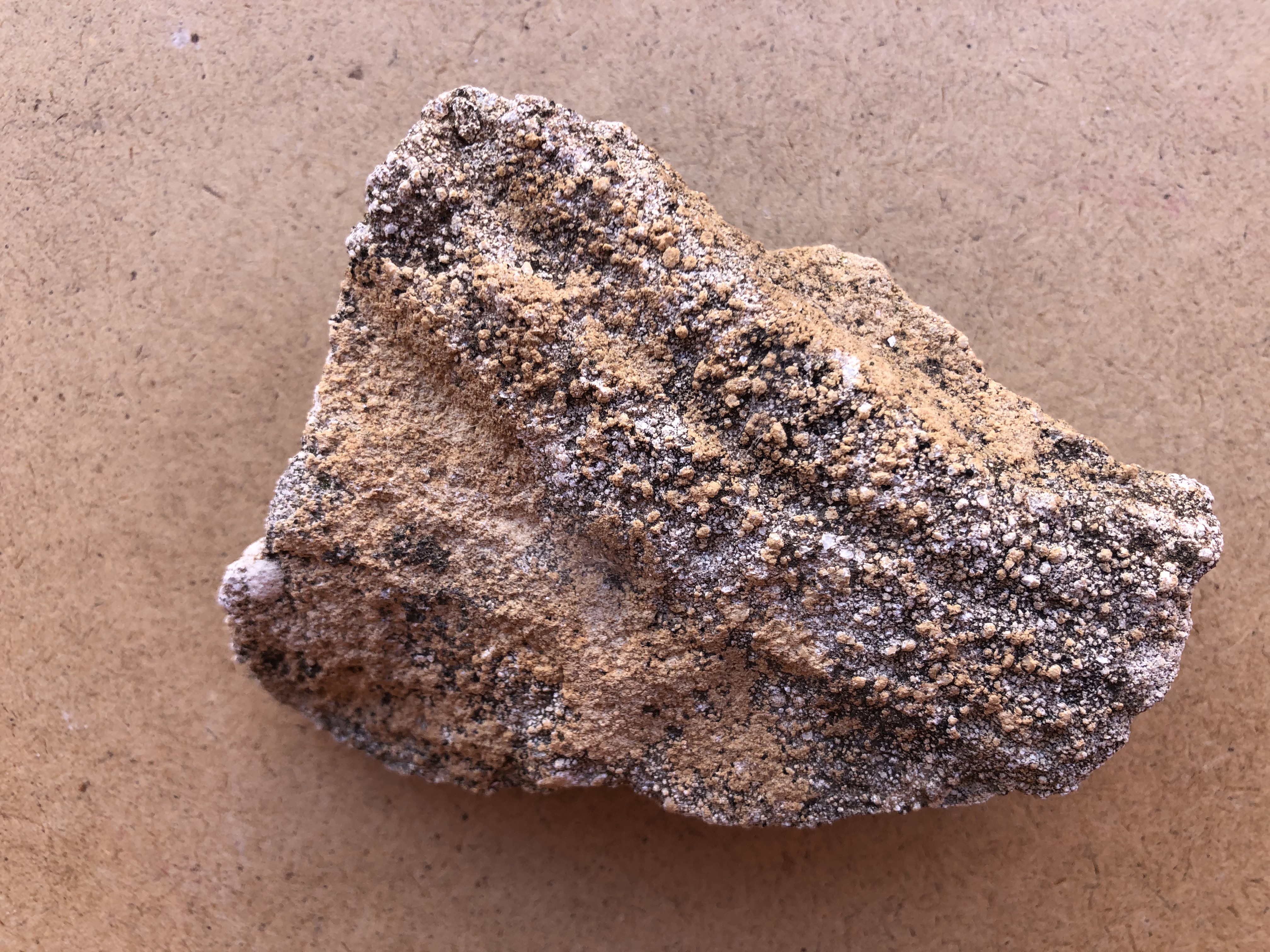 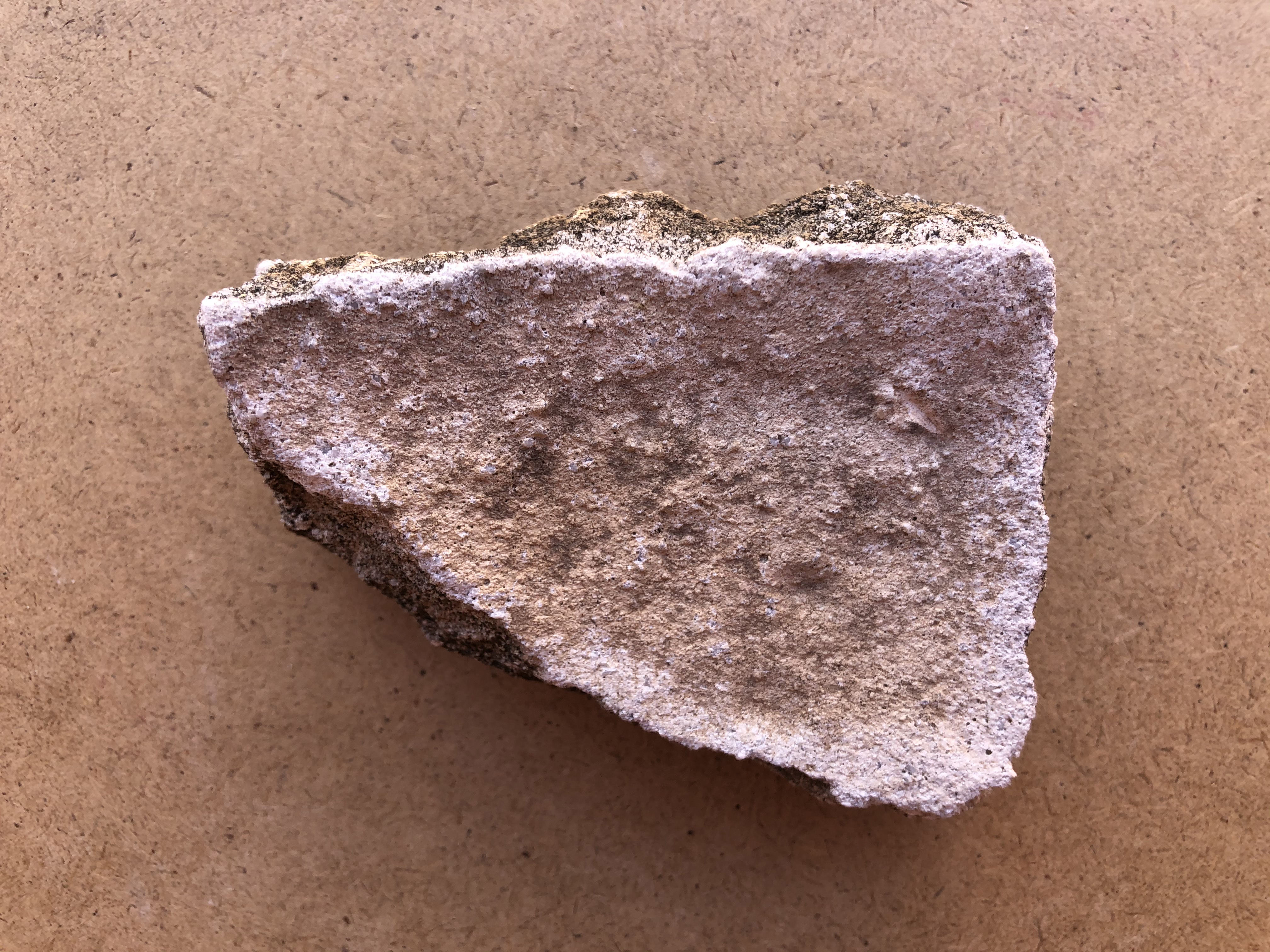 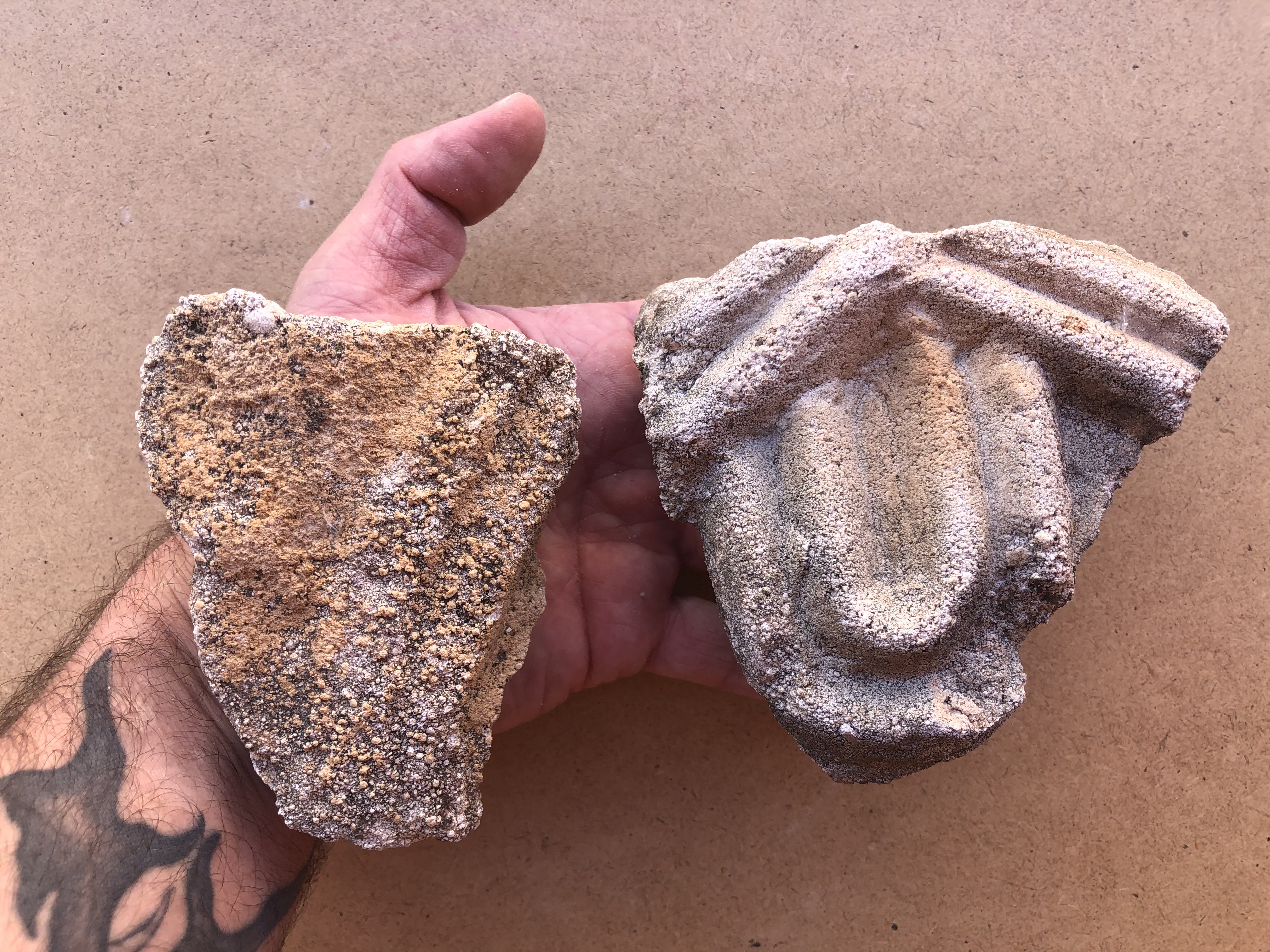 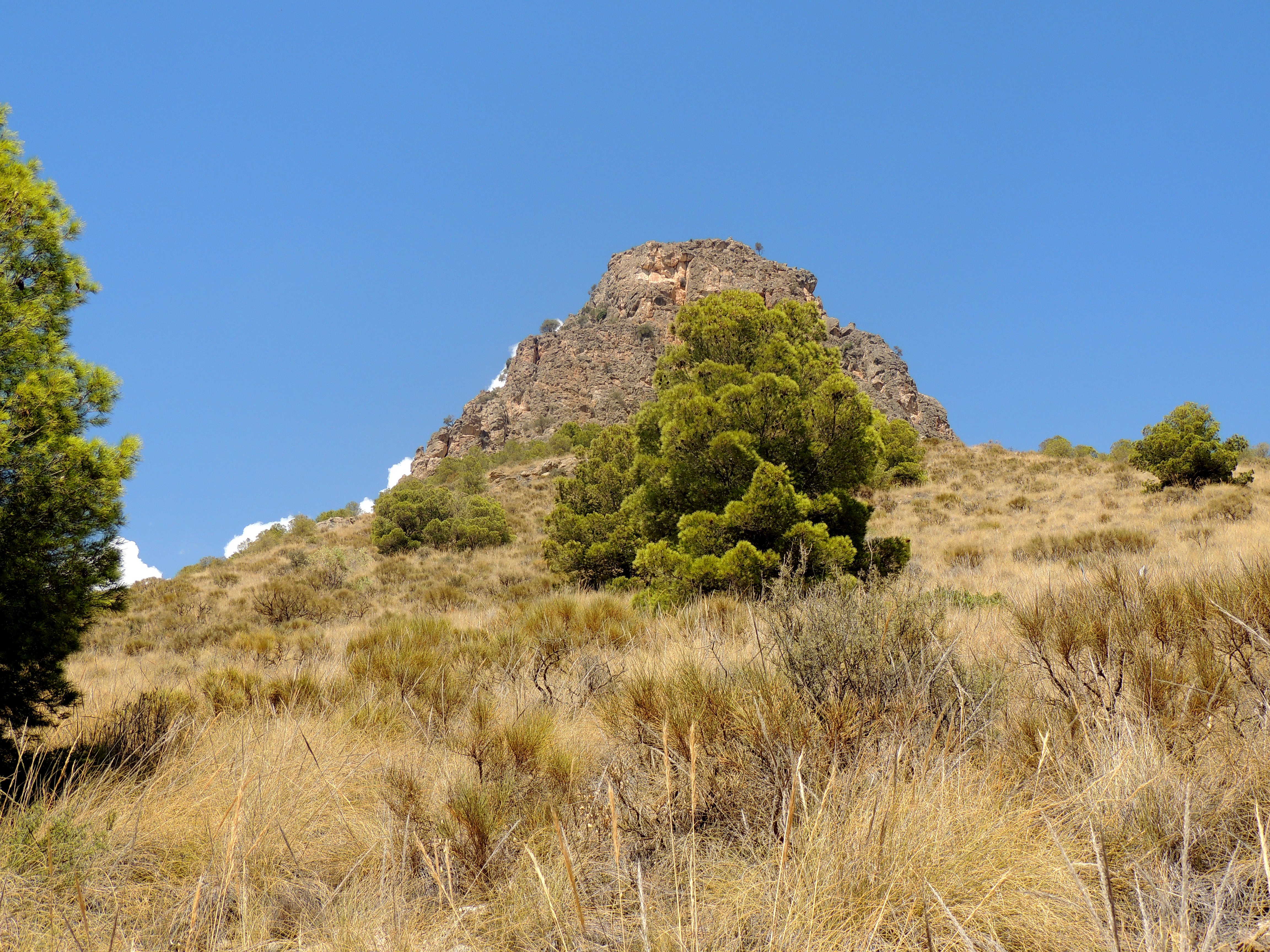 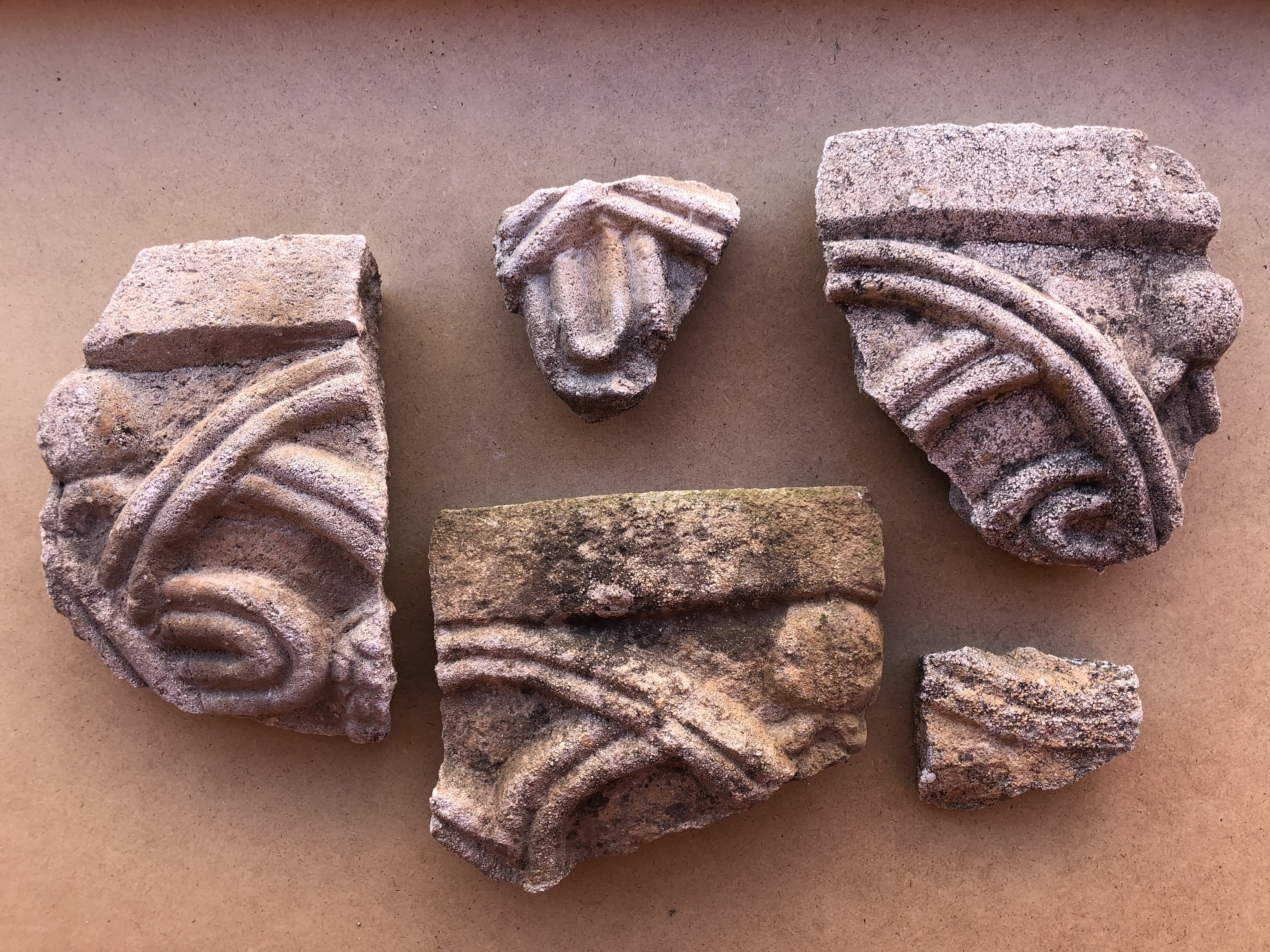 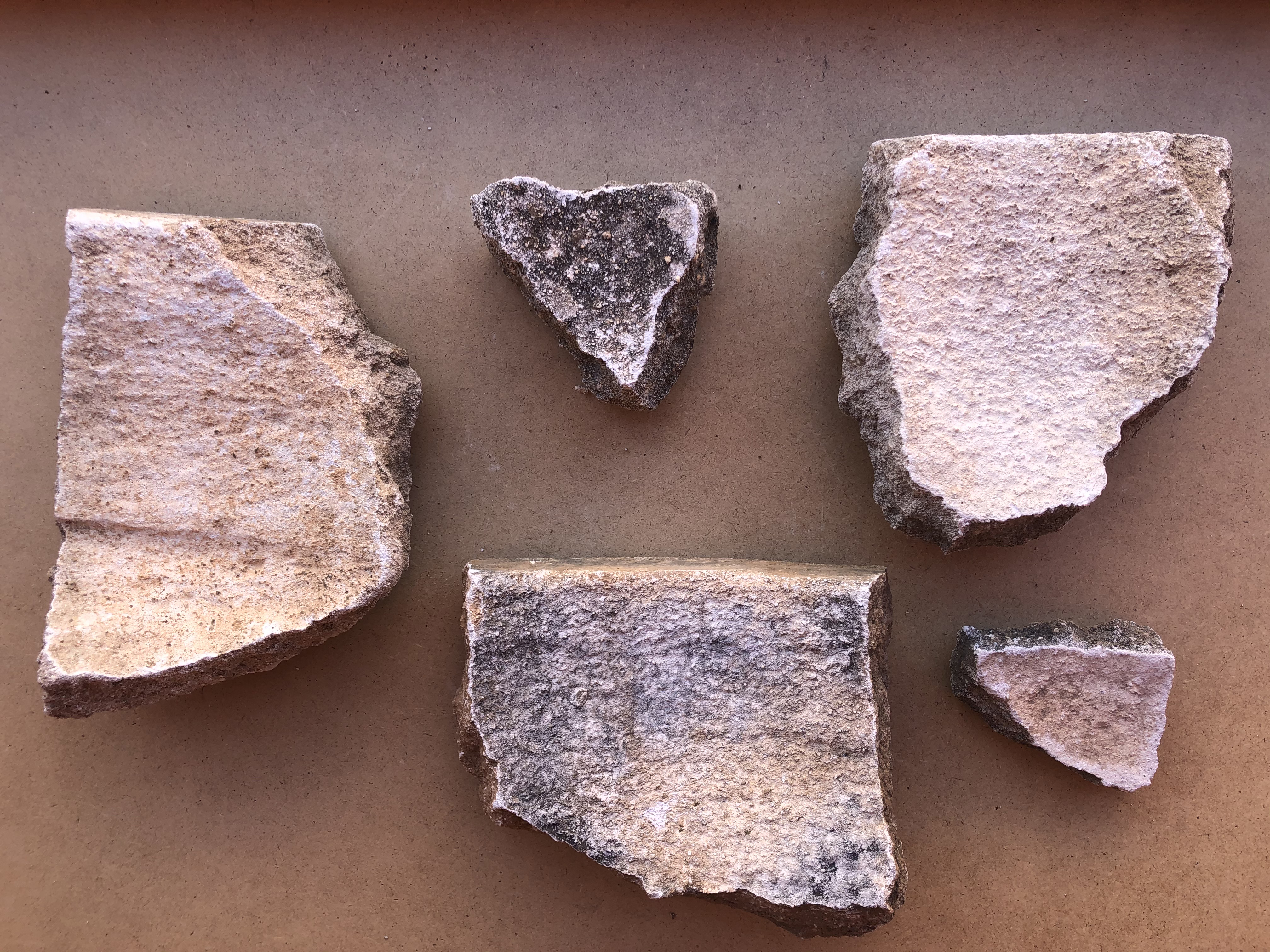 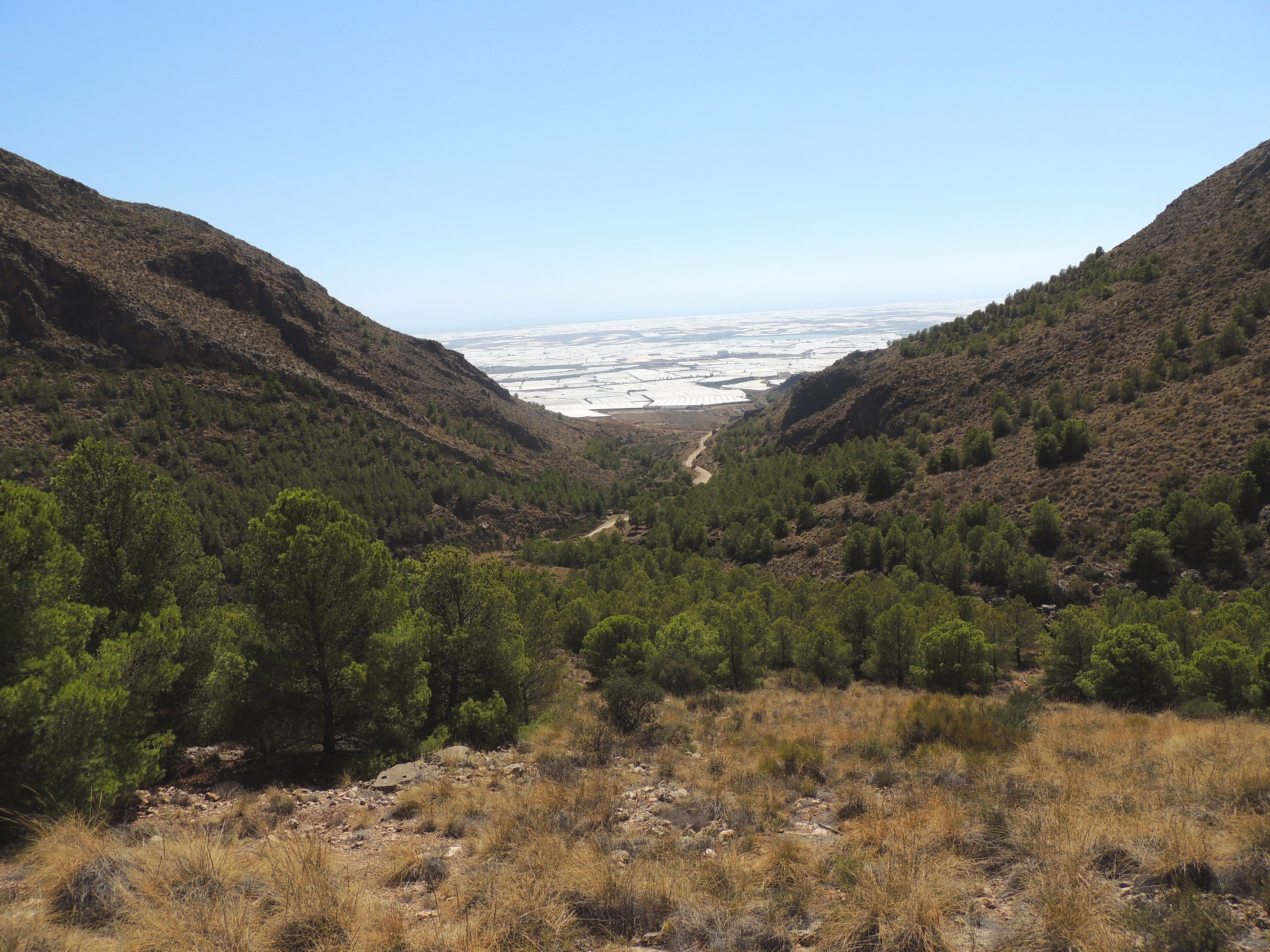 RPF PREMIUM MEMBER
That is cool as hell!

Very cool! Who woulda thought stuff would still just be laying around there?

RPF PREMIUM MEMBER
Glorious! Amazing that anything was left at all. We should 3D model those bowls, with the close ups of the design you provided.

Those bowl were sold for garden in the era, they are mold with a kind of cement to imit fake rock.