This picture was taken at night with a pure white fluorescent bulb, no flash. 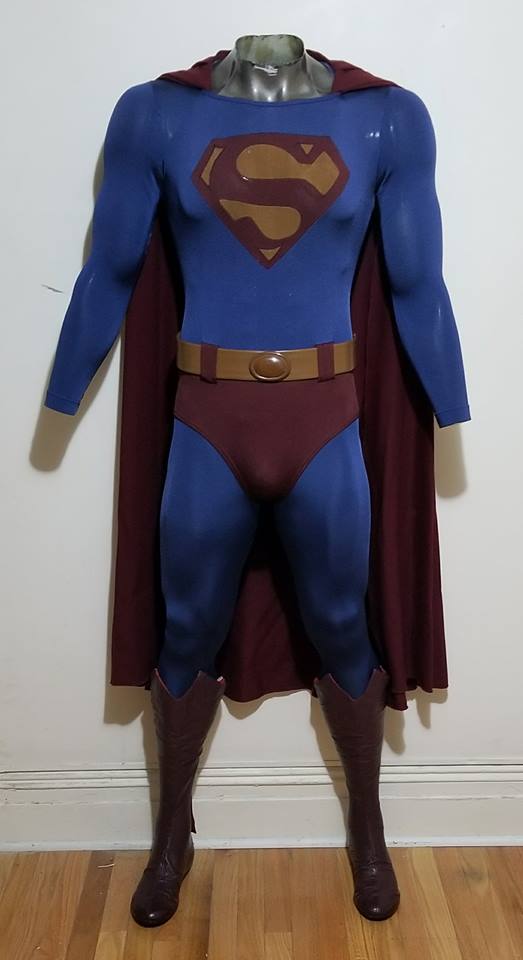 This picture was taken during the day, with sun light entering the room. Notice difference in color. First picture is closer to true colors. 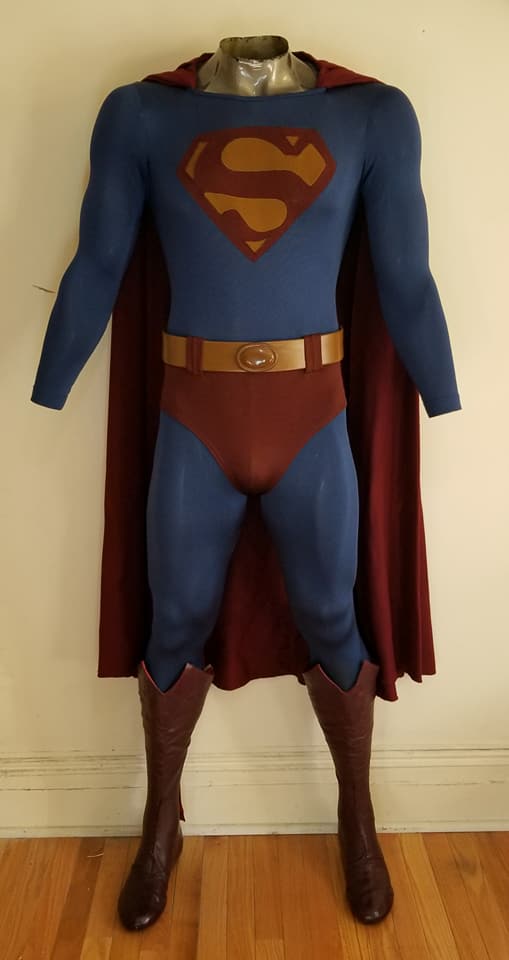 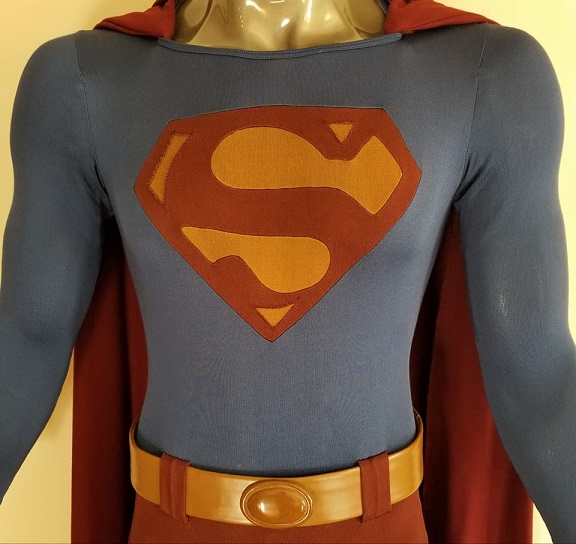 This suit can be seen during the filming of the bar scene till right before Superman flies off. This was filmed in Calgary, Alberta, Canada.
The junkyard scene was filmed a different time in the backlot of Pinewood Studios in England. Not sure which was filmed first. 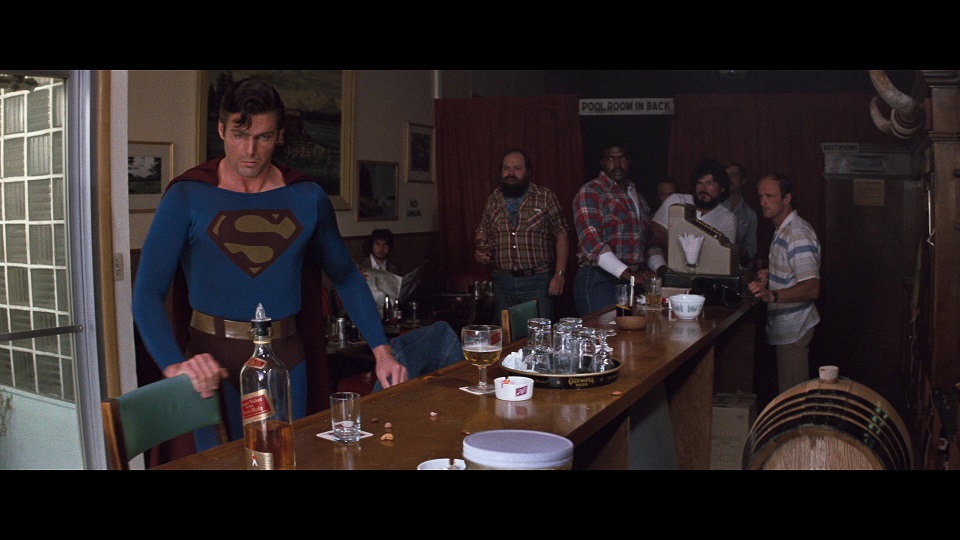 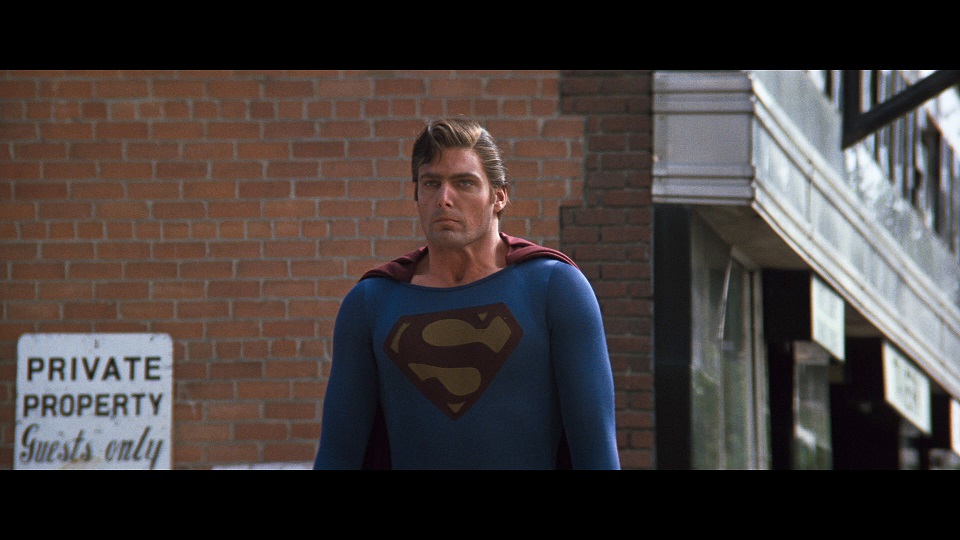 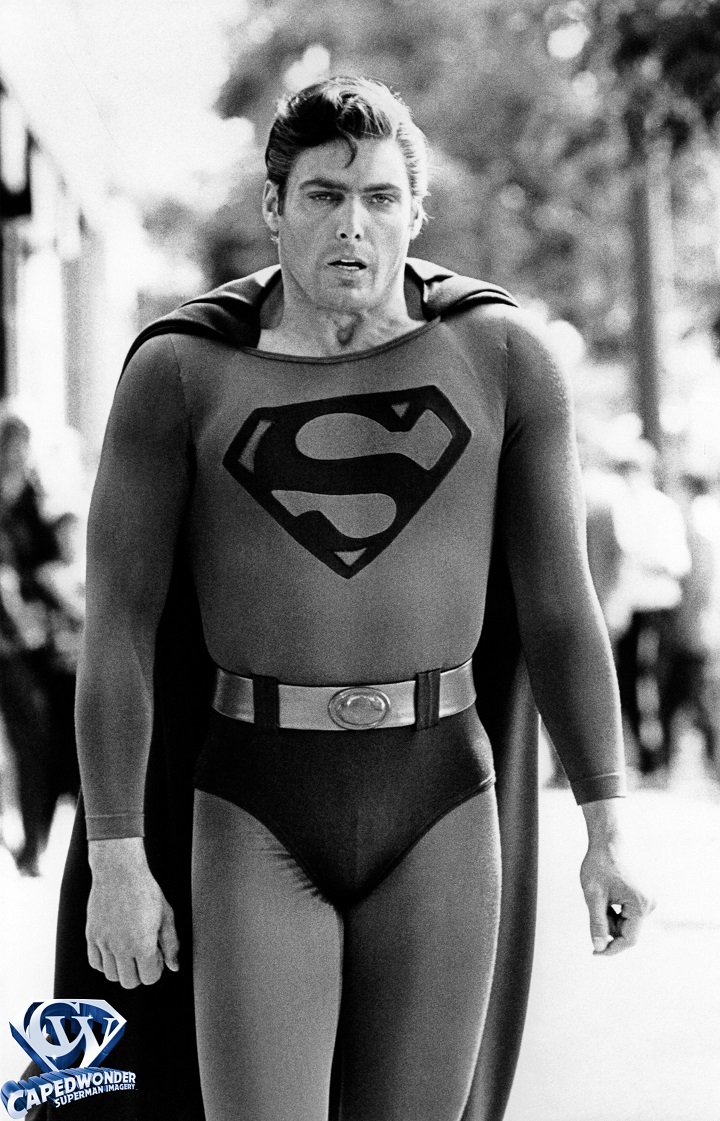 RPF PREMIUM MEMBER
May I asked where you go the mannequin at?

drftfan said:
May I asked where you go the mannequin at?
Click to expand...

The Mannequin is by Roxy Display # MC-BRADY03.
I chopped the head off, because it didn't look right and looks better without one. I will eventually cover the opening. Website writes that mannequin is 75" (6'3") tall, but when I measured it, it was about 6'4"-6'5" tall. Mannequin is really muscular and broad shouldered, and really stretches the suit out. You can kinda see through to the mannequin, especially with the flash on since it has a gloss finish. I probably might paint it satin black.
Last edited by a moderator: Nov 9, 2018

RPF PREMIUM MEMBER
I love Evil Superman! He had such a bad attitude! They should make a whole movie about him.

I have ALWAYS wanted to do this particular suit for Halloween because then people wouldn't look at me strange being unshaven and drinking. Unfortunately in the bar industry now a days no body would get the reference and I'd just be asked why I was wearing a dirty Superman costume.

Your most recent original prop or costume acquisition
25 26 27

How to procure a piece of a screen worn costume