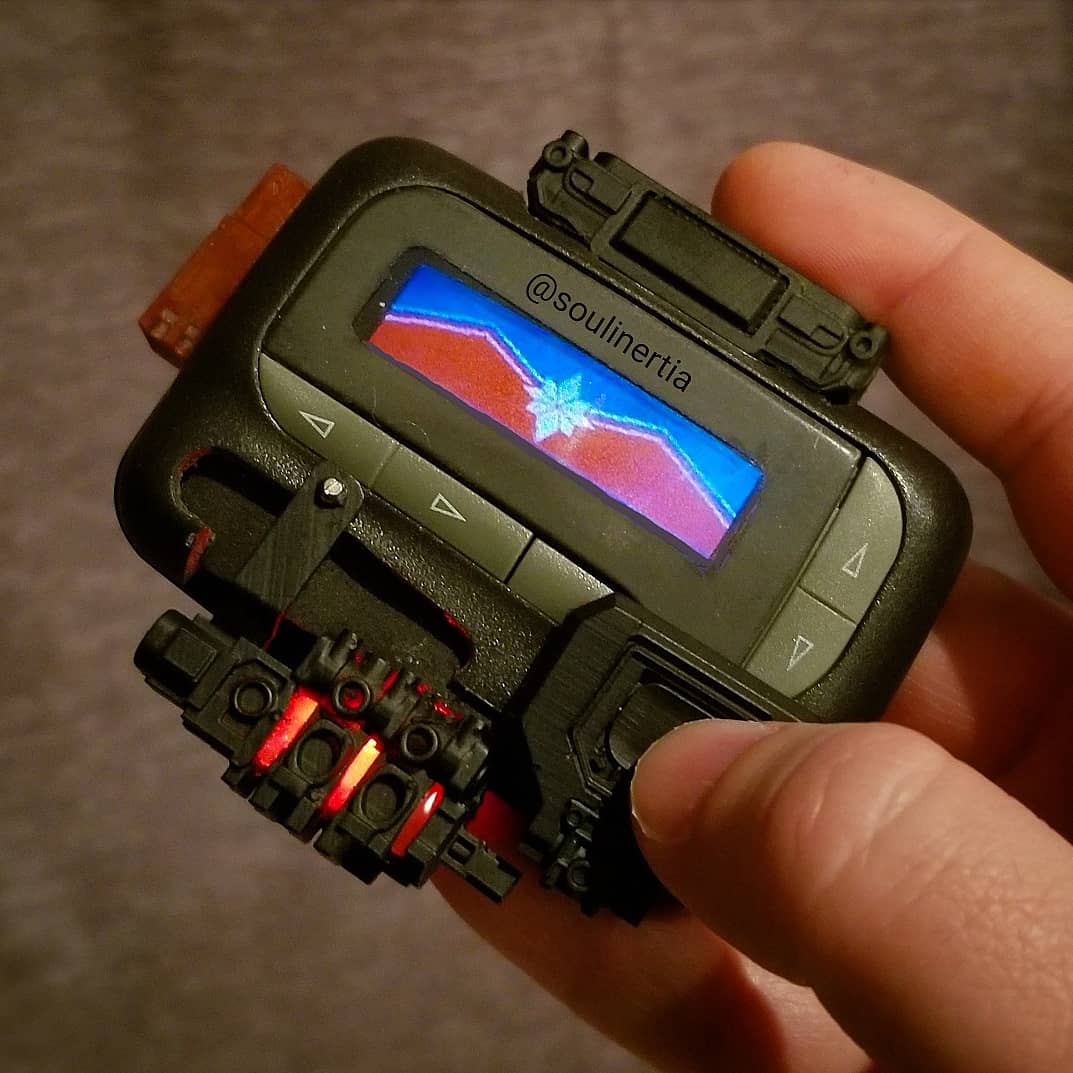 For some time now I've been working on a custom built Nick Fury / Captain Marvel cosmic pager built on an actual Motorola pager with highly detailed SLA 3D printed parts, modeled and printed by JOATRASH FX on his FormLabs2 printer. I know the pager seen on screen doesn't exist in real life, but l thought it would be so cool to use an actual pager for the base. Kinda nostalgic along the lines of Star Lord's Sony Walkman and Mattel football game.

It features a flashing red LED pcb unit and the real kicker is an interactive touchscreen display that connects to your phone via bluetooth. It can also show the time & date, or it can simply show the Captain Marvel logo like in the end credits scene of Avengers Infinity War. Basically you can upload any photo you want!

Here are a couple pics of my first prototype. I still need to weather it. 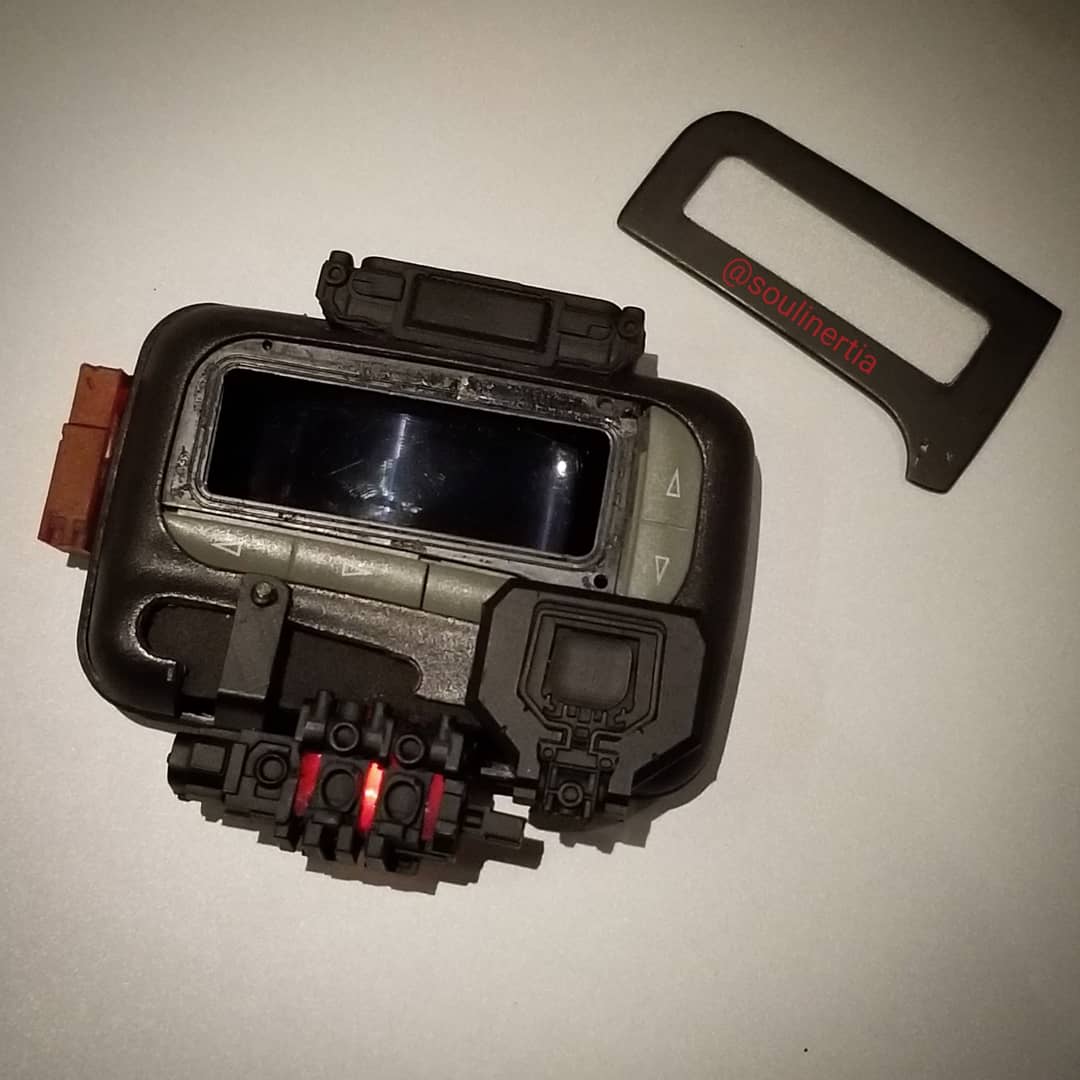 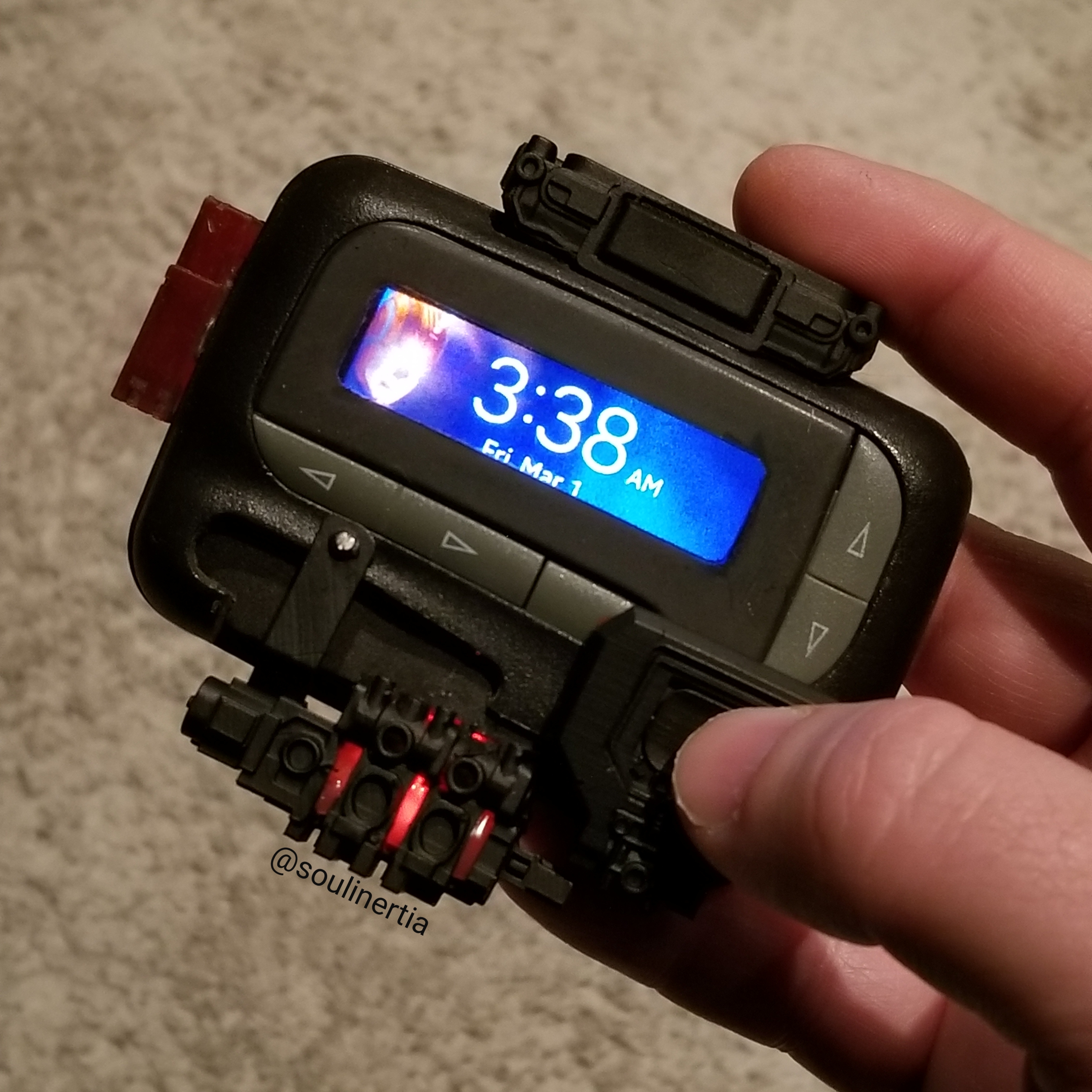 I'm offering fully finished versions for $275 in my etsy shop and kit versions without the touchscreen for $69. I also have a mid-range version that is finished, but with a static screen graphic and flashing red light for $150.
Last edited: Apr 2, 2019

RPF PREMIUM MEMBER
This is awesome.

Super cool!!! Definitely will be getting a kit

RPF PREMIUM MEMBER
Thanks for the interest guys!


Kitty Butler said:
Super cool!!! Definitely will be getting a kit
Click to expand...

Order at your convenience 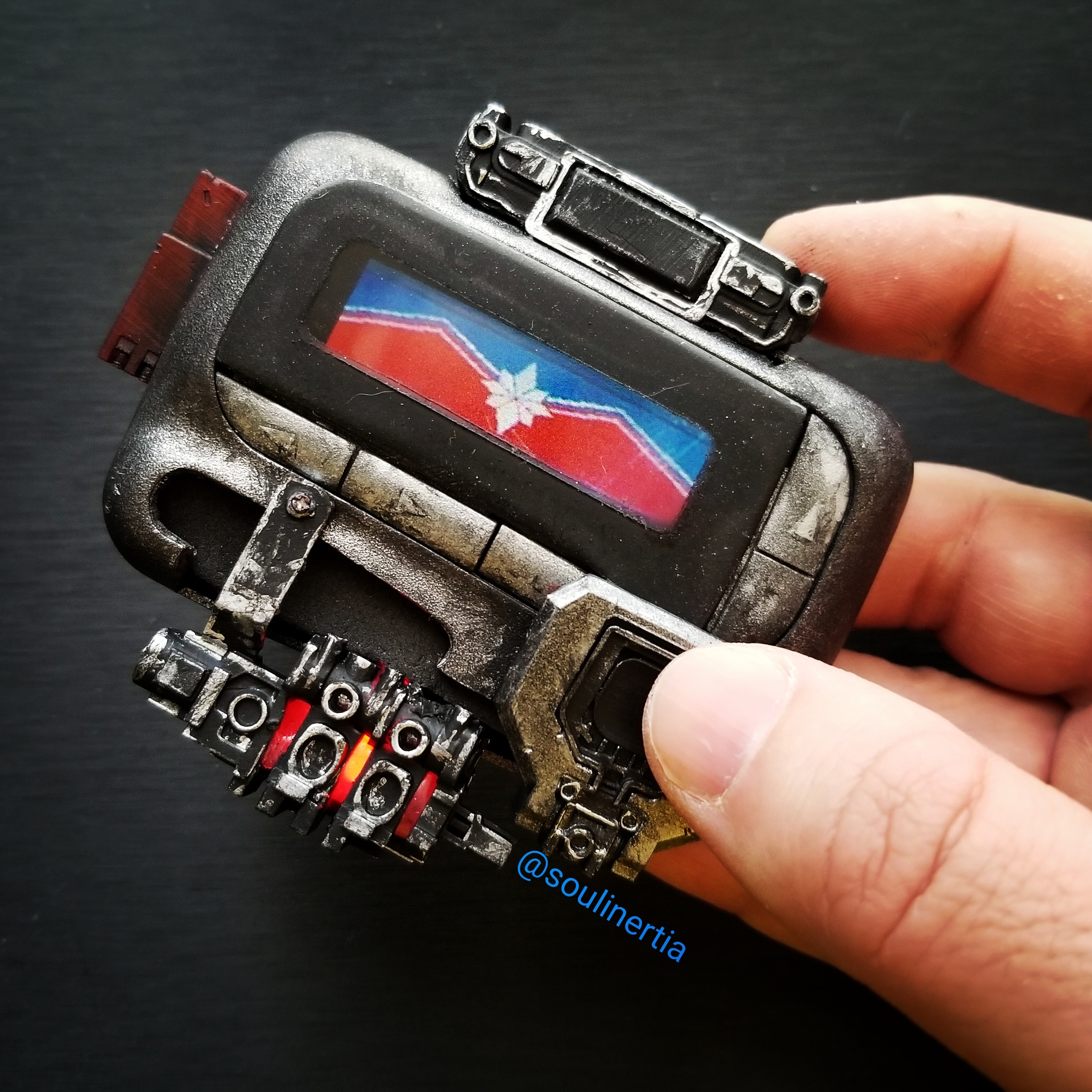 In for a finished version. Will be keeping an eye on your Etsy store!

Nice!!! What did you use to weather it?

Just purchased a finished one on your etsy store. I'll try to get a full video review of it once I get it for others to see as well. Thanks for offering these!!!

Purchased a kit! I knew I wanted one, but after seeing the film I had to have it XD

Can wait to get it!

MiamiLoco said:
Nice!!! What did you use to weather it?
Click to expand...

I did a back acrylic wash over a combination of oil rubbed bronze spray paint with a light coating of krylon looking glass. I also used a chrome pen over automotive grade primer on the greeblies.