RPF PREMIUM MEMBER
My hooks arrived! Packaging is much, MUCH better than the first run. Very sturdy boxes, lots if styrofoam, and the hook is wrapped in silk paper, plastic bag, protecting cardboard sheet and another plastic bag. So I guess everybody can rest assure that his / her hook will arrive undamaged. Now I have 3 really shiny hooks standing on my desk . I only have two hands...

RPF PREMIUM MEMBER
Some pictures for those who are waiting on their hook . Click the thumbnails to see the full size images.

And some close-ups of the engraving details:

Pictures speak for themselves I guess. Differences I see with the hooks from the old run:

1. MUCH better packaging! No damage to the hooks when they arrive.
2. Hooks are straight up, not in an angle, like many of the old ones had.
3. Other screws were used to mount the spring / locking mechanism. I didn't had problems with the mechanism from my old hook, though. With the old hook, the screws (or the top of them) were also chromed. With the new hooks, it looks like the mechanism was put in after the chroming process (so the screw tops are not chromed). Not noticable when the hook is mounted, off course.

Some minor nitpicking:
1. The plate attached to the hook that sits on top of the ball part of the bottom piece, doesn't sit as thight as with the old hooks. There is some minor gap between the two parts, but it's not a lot. I guess there will also be hooks where there is no gap, but my two hooks I received did have some space between those parts. (but I guess you barely see in on the pictures, so it's not a lot).
2. The top plate is also a bit more "flat" than the hooks from the first run. Difficult to explain in words, but here is a comparison pic: old hook at the top, new one on the bottom:

Since I had 3 of the "old" hooks at one moment, and I combined best parts of those three hooks to create an undamaged, perfect one, I'll keep my old Hook as display piece, since I think it's nicer than these new ones. But I guess not a lot of people did get a "perfect" hook from the first run. As far as I know, a lot were dented, scratched or had the hook mounted in an angle. So if your old hook has one of these issues, these new ones defenitely are an improvement. Also if you didn't get one from the first run, you are lucky if you are in this one, because it is an exceptional piece, that was never tackled this way by another prop maker...

Also: if you have a hook from the old run that got dentes or scrached, but the top piece is OK, try if you can combine the old top piece (with the more corved plate part) with the new bottom piece (which is basically the same as the old one), and you'll have a perfect Hook!

So, that's about it. Now that I read this, I more or less posted a review instead of just some pics... Well, whatever ...

Incredible form, Sarednab — I could not be any happier with my beautiful hook. Arrived quickly and it was exceptionally well packaged, which was my only concern for this run.

The only suggestion I’d have is for you to highly consider making a run of different (or the same) attachments, especially the other sharper hook that has a bit of a recurve at its point. Even if you just offer identical hook attachments separately, I can guarantee you’ve already got a queue of customers who are prepared to place an order!

Thank you, again, for your meticulous attention to detail, consistency of care, and for keeping in close communication with us. Nobody else could get it done like you.

RPF PREMIUM MEMBER
I guess it would be difficult to make sure the other attachments fit the hook bases. I have two hooks of this run, but the top part of one hook, does not fit the other base, since the little peg the slides into the slot, is not 100% at the same place at both hooks. So if there would be other attachments, I bet there will be a lot of issues with them fitting on the bases that are out there...

I was inspired to get my Hook from the original run out of storage today after seeing the Dagger thread, it lost all its shine and being plated I didnt want to use metal polishing paste as they are abrasive. So I found a product that is for Chrome plated plastics, like car trims etc.
Figured I would take some progress shots for everyone just incase others had lost the sheen on their Hook's too. I noticed that where the hook spins around to lock in place there were a couple spots where the plating has come away, the original Hooks fit very snug on the base and I guess at one point on tightened it too much guess I'm never taking the hook off again lol.

Man that thing is gorgeous!!
C

Anyone keen for a new run for this hook replica? We just need 5 people for $900 per piece.

Any possibility the top plate will be more rounded like the first run on this one? I think it looks quite a bit better.

I am very much looking forward to the prospect of a new run!

RPF PREMIUM MEMBER
I already start to take order for it. This will be a limited run too. I’ll send you a pm

Pm me as well.

Sarednab said:
I already start to take order for it. This will be a limited run too. I’ll send you a pm
Click to expand...

Coukd you PM me details of this too? Thanks!

RPF PREMIUM MEMBER
I sent a PM to all of you 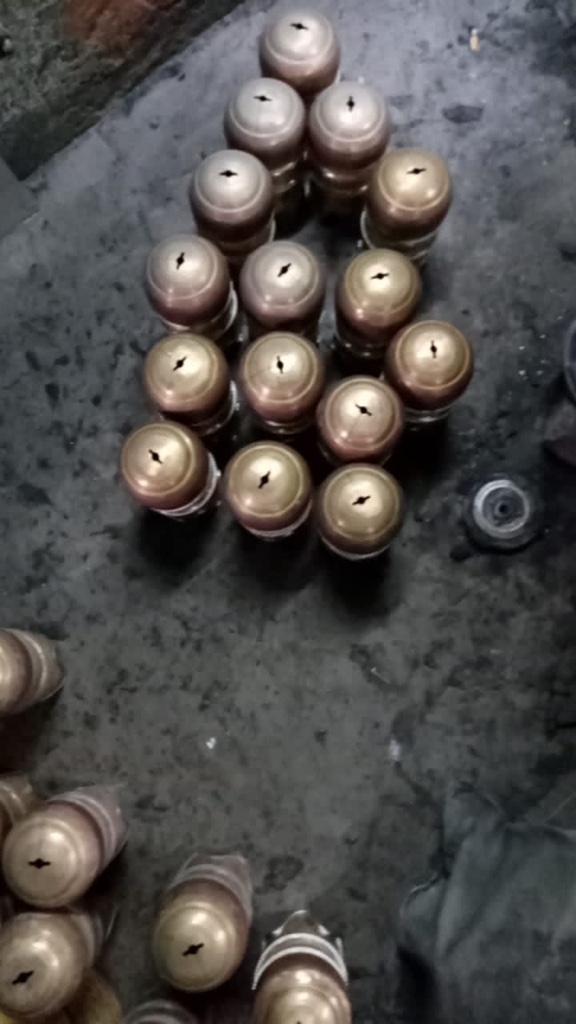 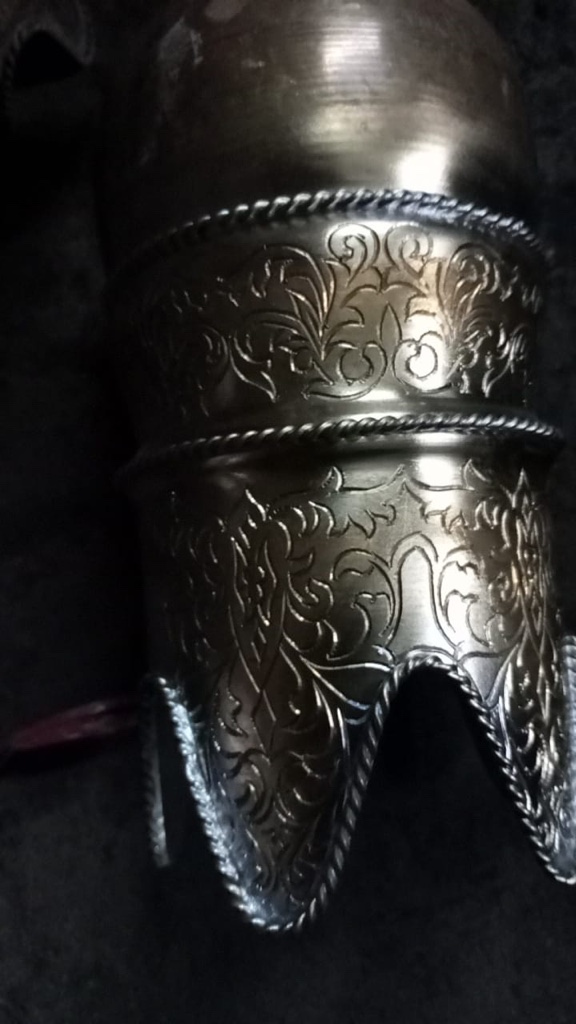 Great to see updates! Thanks for sharing Sarednab

P
Limited Run So you want to be Batman? I'll be your Alfred.