Wanted to share my Captain America First Avenger cosplay. I love the chase scene right after Steve gets the serum and the foreshadowing of wielding his shield by holding up the Lucky Star taxi door. I found some helpful posts here on therpf (specifically this one) and decided to build my own door.

A friend and I had decided to go to a con a year ahead of time and both needed to get in better shape for our costumes--this actually proved quite effective! The prospect of needing to dress up like a superhero combined with having a friend to be accountable to really helped and I was happy that I was able to put on some muscle and get in shape in the year leading up to the con.

Door was made from styrofoam and paper mâché with lots of sanding and detailed dremel tool work. The "glass" pane of the door is a plastic sheet from a box of costco muffins. I found the handles on ebay for a decent price. When I wore this at the con I went to, I decided to wear some chacos as the footwear since they appear a bit more tactical than flip flops but still expose most of the foot (in the original scene he is barefoot). However once I got there I ended up just taking the chacos off and walking around barefoot. My feet were filthy by the end of the day but it was worth it--having bare feet is a really big part of getting the iconic look imo.

The shirt was an off white small shirt from H&M and the pants were cropped and hemmed to make them look too short.

The costume was a success and I'm happy to say I was the only one that I saw who dressed up as that version of Steve! 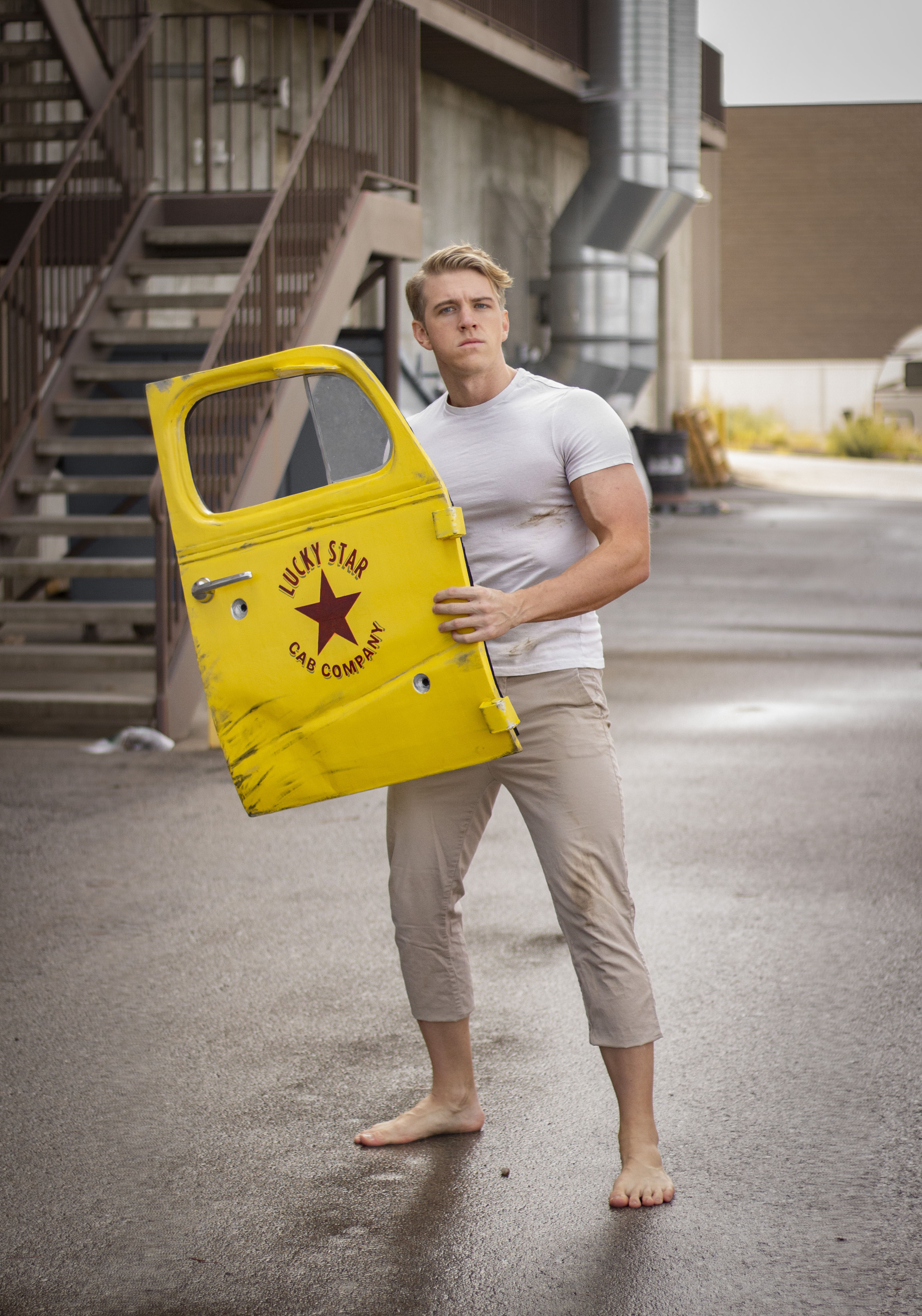 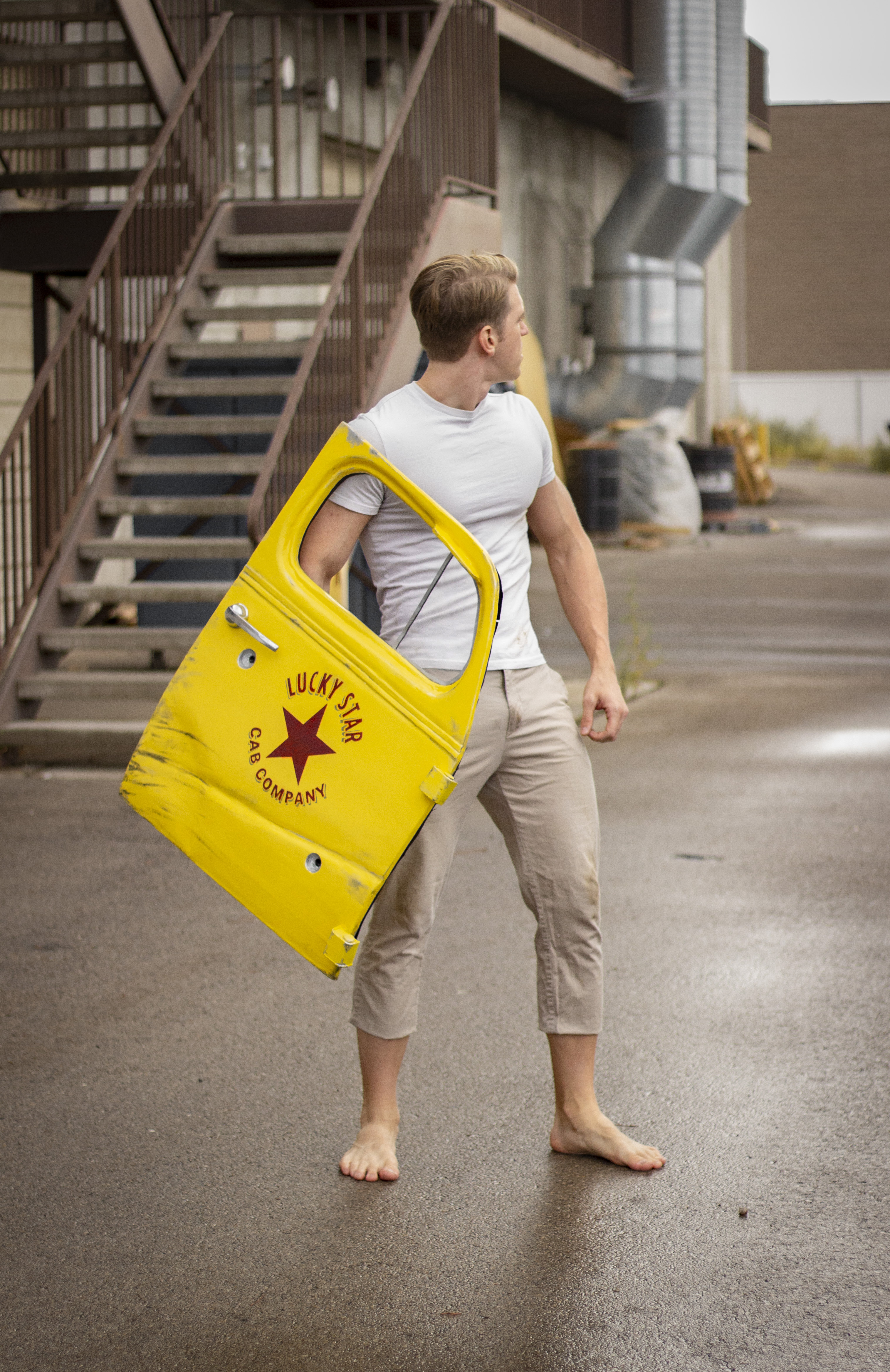 RPF PREMIUM MEMBER
This is wonderful!

Wow; talk about total body work for that costume Body : A+, door's body work: A+
S

awesome. Looks like you walked right off the set

Thursday at 4:22 AM
Bubble Ape

What material am I supposed to use for molding and casting my cosplay?