RPF PREMIUM MEMBER
While life and work rarely allow the time and effort involved with prop-making and personal projects, the RPF Secret Santa is one time of year I make sure to carve out sufficient time for a gift.

This year my contribution was a replica from Wes Anderson's Moonrise Kingdom: Susie Bishop's copy of "The Girl from Jupiter" by Isaac Clarke

The book is completely fictional so all I had to go off was screenshots and information in the film as well as a behind-the-scenes featurette with some animated excerpts from several of the books which didn't make it into the final film. The cover art is a painting by artist Sandro Kopp. I never found any images of the artwork by itself so the screenshot above was the best reference. I grabbed the largest screenshot i could find and spent a lot of time in photoshop extending the artwork, cleaning up artifacts and improving the detail/resolution.

Here's a close-up of some of the detail improvements - not perfect but good enough for a convincing recreation the cover at the size/resolution needed.

The back of the dust jacket has a map which someone had previously identified as a map of Arrakis from Dune which is a pretty cool detail! It appeared on the back of the dust jacket for the original hardcover edition - I wonder if that may have been the base for the real prop. I was able to find a hi-res scan of the map and from there I could start building out the print files for the replica jacket:

​
For the interior of the jacket I made up some details based on what I could find for the name "Isaac Clarke", which appears to be the main protagonist from the Dead Space video game franchise - whose name was actually inspired by authors Isaac Asimov and Arthur C Clarke so I'm not sure if the propmaker was referencing the same authors by coincidence or the video game character, but I thought it was a great detail either way. The image is of actor Gunner Wright, who voiced Isaac Clarke in the video games.

For the book itself I sacrificed a copy of "The last gunfight" by Jeff Guinn as it seemed to be a close match in size and color to the prop - which I immediately gutted (sorry Jeff) as my plan for this is to create a book box since I'm not about to write a novel.

Once the interior was hollowed out I clamped the book together and glued the interior and exterior pages together to form the box.

Once the glue was dry I glued in a page at the end with an excerpt from the book pulled from the deleted scene mentioned earlier.

​
I wrapped the spine in some burgundy fabric tape which covered the title of the original book and was also a better match on color to the screen-used prop. This stuff is really satisfying to work with.

With the structure of the book done I moved onto printing the cover. After a bit of trial and error I got a good fit.

​
The last step was adding some finishing details and some weathering. In the film the books are library books that Susie has kept so I included a library checkout card and some stickers to give it a bit more authenticity.

After some final assembly and weathering, it was done! 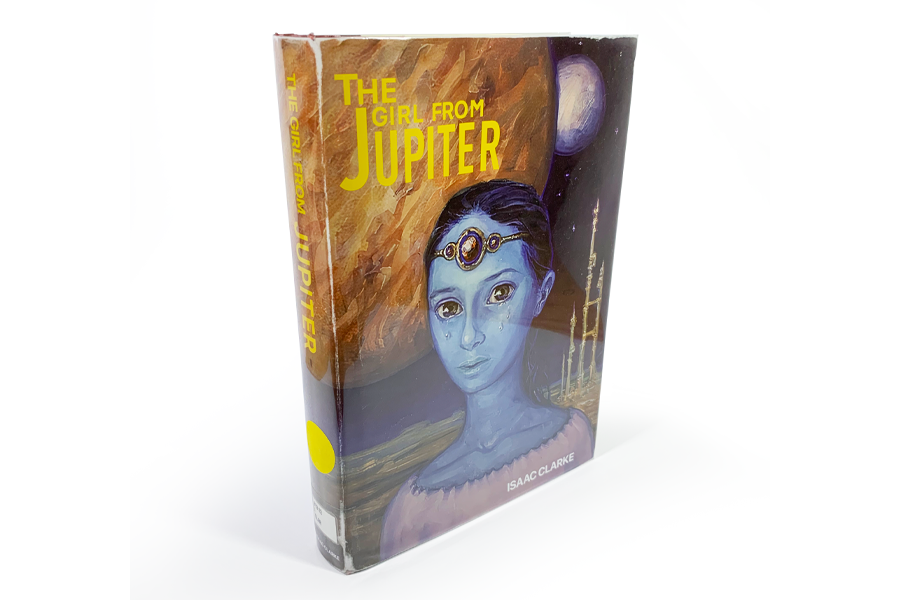 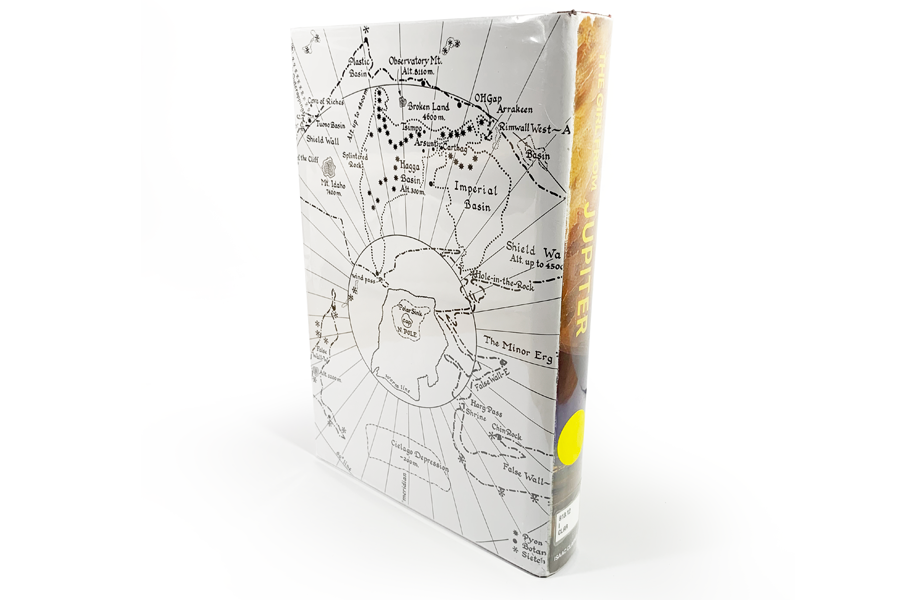 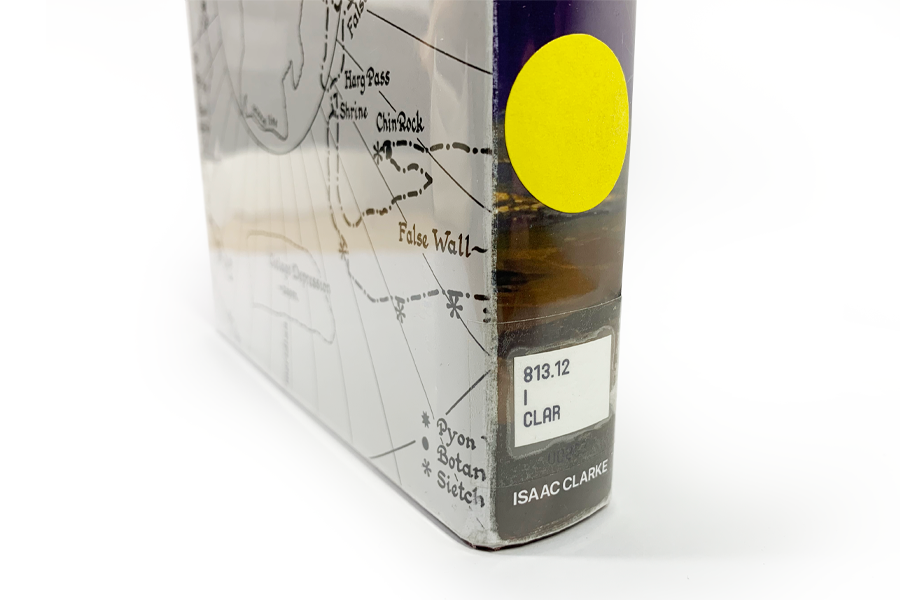 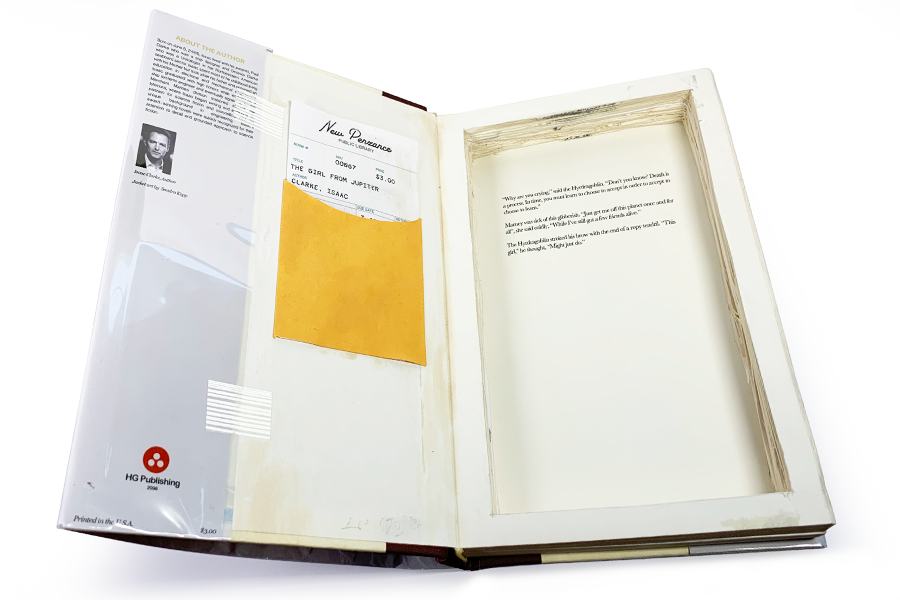 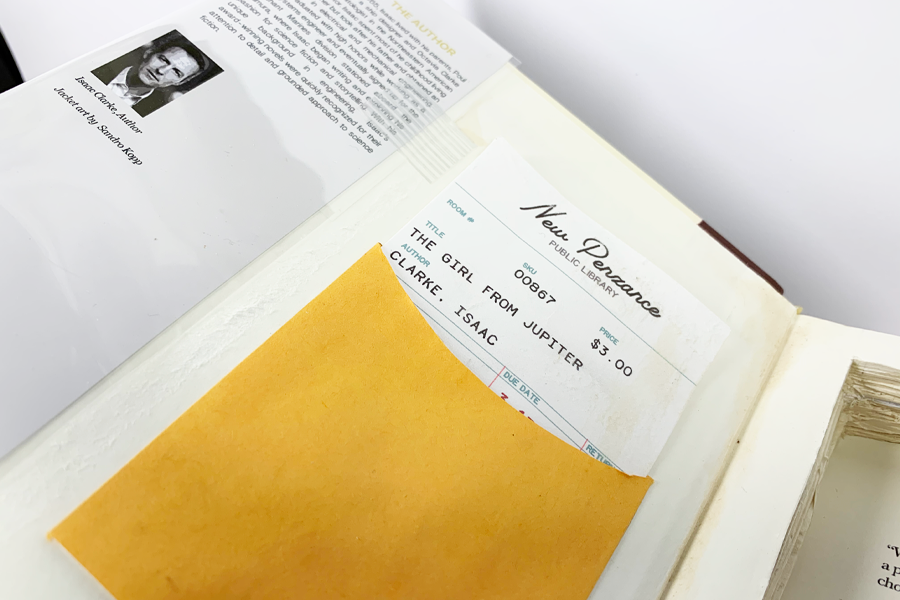 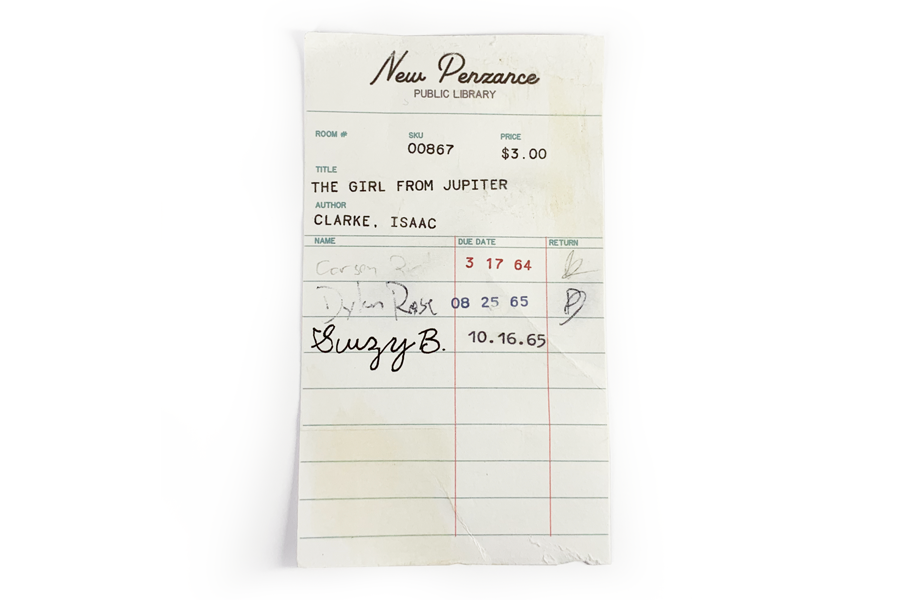 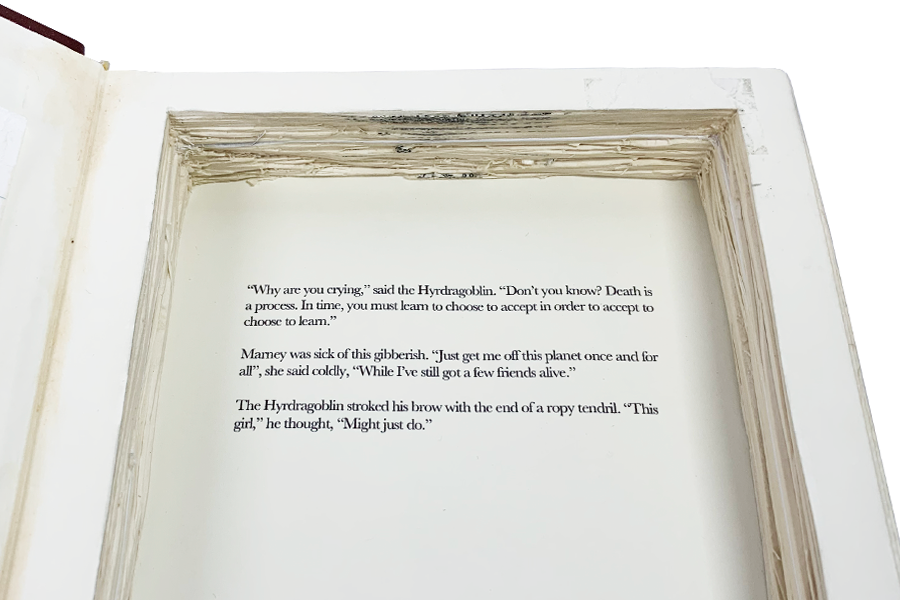 I had a lot of fun with this one - thanks for checking it out!
​

RPF PREMIUM MEMBER
Thanks guys! This was a lot of fun and has sent me down a rabbit hole of other book/print projects. I might give bookbinding a try next. I've always wanted a copy of the book from Myst

RPF PREMIUM MEMBER
So trying to fill in the dates on the check out card - Do you know the fonts you used on those?

sapper36 said:
So trying to fill in the dates on the check out card - Do you know the fonts you used on those?
Click to expand...

2 fonts, the first two dates are a font called Loma. The third date is Typewriter-regular.

I also ended up using the eraser tool to rough them up a little bit and make the numbers a little more inconsistent like they would have been if they were actually stamped.