So this is one of the projects I've been working on, on and off, over the last few months. I've always liked the look of this thing, especially it's continued use in expanded universe type things like the Mythos statue by Sideshow and many others.
I picked up a Kaiser camera grip a few months ago and also got a vintage tasco hand telescope from a guy here

From there I've been researching photos and checking the various differences between the SuperTrooper/Pre-Pro1 incarnations of the blaster and that of the Pre-Pro 2.
For a long long time I thought that the upper receiver must be some kind of yet to be ID'd found part, possibly from a vacuum cleaner or other camera parts. But upon further investigation I started to see something rather odd.
Here's a comparison shot of the two blasters

Now, as most of us know, the SuperTrooper/Pre-Pro 1 blaster and the Pre-Pro 2 blasters used slightly different telescopes. The ST/PP1 using the type with the extra extension seen as a silver ring inbetween the tip and the transition to the tube, while the PP2 uses a single step tube without this ring.
Another subtle difference is that the Kaiser camera grips them selves are not the same. The SuperTrooper and PP1 blasters look to be the same one, as noted by the fact that they both have Red triggers (in the ST the grip is flipped around), whereas on the PP2 if you look at any shots where the trigger is exposed, you can see the black paint scraping off from the actor squeezing the trigger revealing the yellow trigger underneath.
The biggest difference, and this concerns the upper receiver, is that the ST/PP1 blaster has bulging sides where the barrel starts where if you look at the PP2, it looks to be missing these bulges and the entire receiver is flush. So, due to this difference, I'm now thinking that the the upper receiver of the PP2 may in fact be scratch built, or a slightly different model of whatever they used.
So over the last week or so I put these together as a comparison to what both look like. I still need to add the spot for the Sec-O-Mat arrow, which is currently in the mail on its way to me, but once finalized, I'm going to have the PP2 one 3d printed for making molds. (I may do the ST/PP1 as well, we'll see). So let me know what ya think of these. I can still change things if I missed anything, and I should also be able to get the lower receiver part made up in the meantime. 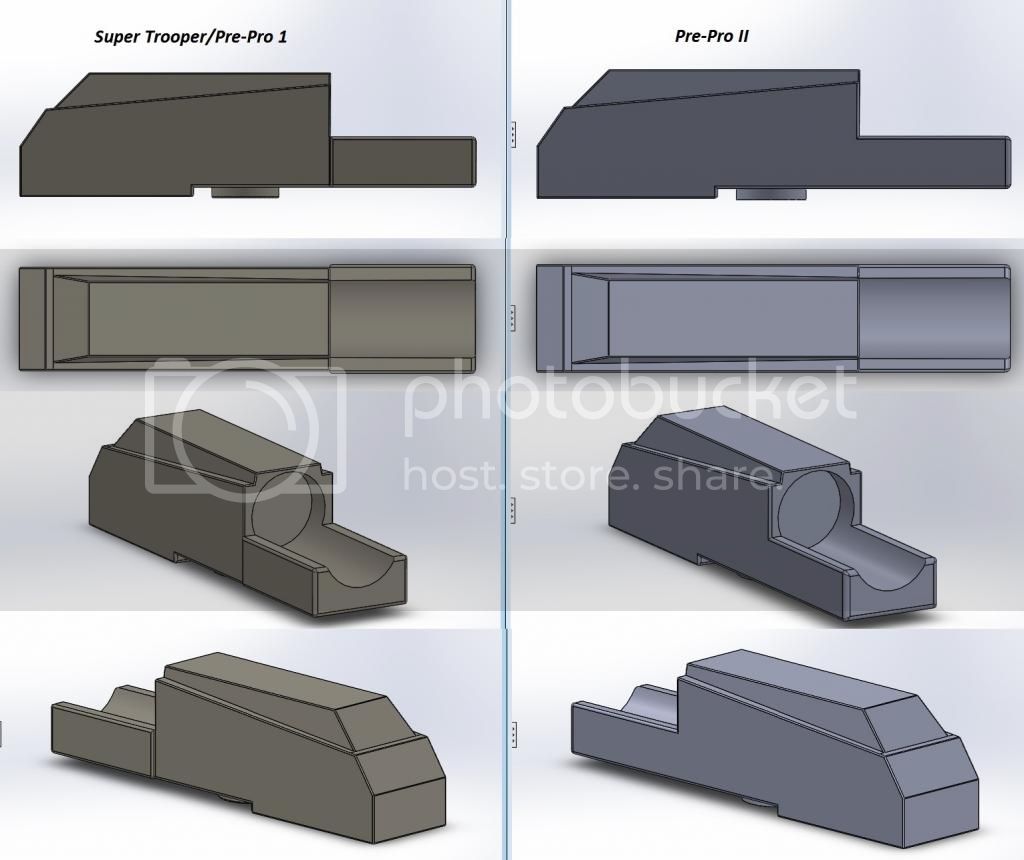 Hi, some time ago I built the Pre / Pro 2 Blaster or Sling Gun. Unfortunately I have not weathered it. I look forwart to your blaster

Good luck with this build. Is it too small for electronics?

To be honest, I couldn't say until I were to mold it up, and attempt a rotocast of the receiver. I ran the numbers, and resin layer permitting, there could be an open space somewhere around 3" x 1.5" x 1.25" (not including free space in the telescope tube. So I suppose it might be possible to do depending on the electronics. Issue would be wiring into the Kaiser grip area (assuming your talking something like led's and sound when the triggers pulled) . ATM I'm not intending to make a mold for the Kaiser grip, but I guess we'll see.
Last edited: Sep 4, 2014

Do you have the Kaiser stock? If not, I can send you mine to model up.

RPF PREMIUM MEMBER
Anything ever come of this?

RPF PREMIUM MEMBER
Is it known if this barrel piece was a found part? Looks like it shares a similar shape to the bottom "tube" section of the Mynock cave mask canisters also from ESB. Folks have been trying to figure out what that could be for some time. Just a thought! 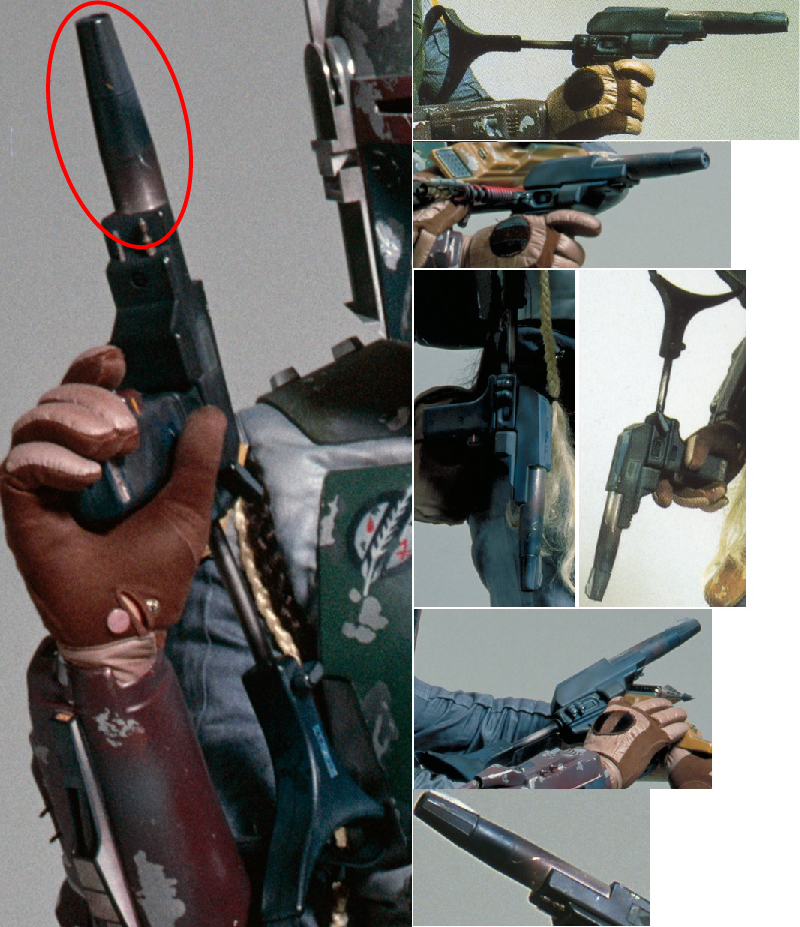 It's a hand held telescope like Tasco, Panorama and other brands: 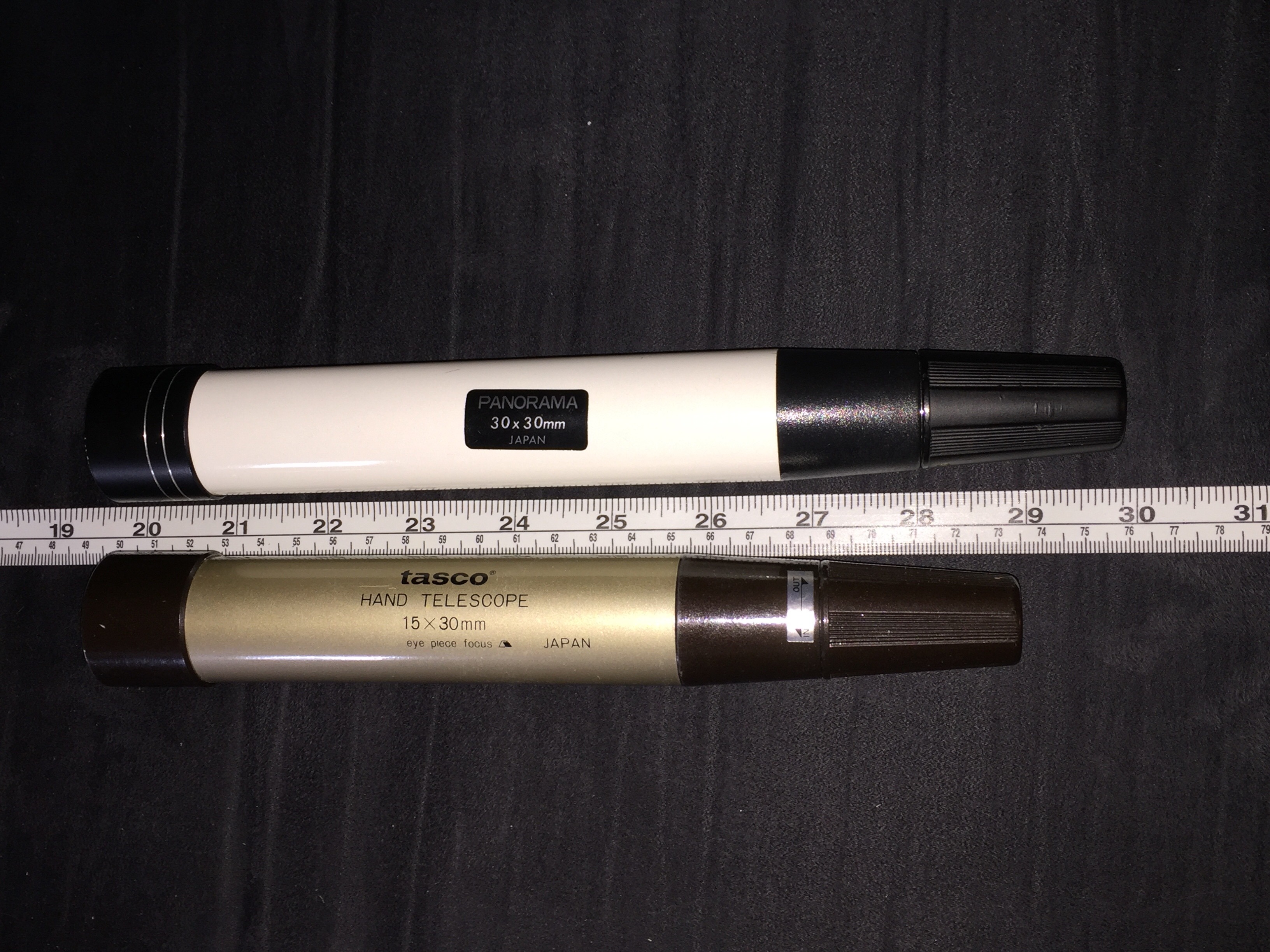 Holy necrothread bringing back up my unfinished projects

Sadly not much did come if this project as I suffered a computer crash back in 2015 or so that took this file with it along with many others. Its been on my To Do list ever since, but I also sadly sold my Kaiser parts and telescope so would have to hunt that stuff again.
Casually do hunt but its not high priority on my list atm haha

Always loved this gun, it is also on my to do list. I was able to source an original Kaiser Schulterstativ a while back and I am on the lookout for the telescope too. Are the barrel housing compartment parts available anywhere?

Create a free account on Shapeways and you'll find most of my models free to download ==> Rafal Works by rafalworks - Shapeways Shops.