Has anyone actually received their cowl?

I haven't seen anybody with one, and have had absolutely no luck contacting Mau5...

I haven't received mine. He did say about two weeks ago he shipped all rpf orders out


Mr Mold Maker said:
Has anyone actually received their cowl?

I haven't seen anybody with one, and have had absolutely no luck contacting Mau5...
Click to expand...

nothing here also!! waiting since 3 weeks!! no respond nothing!
iam allready losing my nervs!
sorry to post this here i order the cowl on December 13 he says comes in 3 weeks !! Shipped 01/01/2016 Canada Post International Parcel Air
we have already march!
i open today a pay pal report and pay pal on the phone says when he nothing make in 10 days i get my complete money back!
Last edited by a moderator: Nov 9, 2018
I

I am getting agitated I heard from him 3 weeks ago and then again nothing since. I don't want to go through Etsy but will if needed.

got some message from Mau5! he means i must wait on monday after i got not my cowl he wants call the post office!! got anyone a track number??
I

messaged me today after I sent like 10 messages and said my cowl shipped lastnight... but he has no shipping information. I am well over agitated
D

i dont think he shipped ever one cowl out! iam done with waiting!
T

Goddammit that cowl is too damn nice to be limited. If you spread the word about there's no telling how much moolah you can make off it. People like the best stuff. People don't like when the best stuff eventually leaves. If you make it unlimited you can raise the price and people would still want it so stand up dust yourself off and JUST DO IT!!! You will rise from the ashes and become stronger and a year from now every Batman cosplayer will have your cowl and you'll be sippin a margarita in Mexico with a butler all because of your cowl. My job is done I hope my message moved your heart.
I

This dude has my money too... no cowl and now no contact because when he told me it was shipped he didn't have a tracking or shipping info... Im pissed.
J

I am definitely interested in purchasing this cowl it is gorgeous!!! So is it $315.00 flat rate all over the U.S.? Also do you do express/air shipping? I am willing to purchase today
D

Please Read THIS Guys!!!
here my update!! his etsy shop has now closed!
i got my refund iam now safe with my money! pay pal try to contact him over 10 days but no answer from him!
i saw on etsy he sold i think over 15 cowls he will get also a big bill from pay pal!!
i dont no why he did this but i think he will burn in hell! lol
guys hurry get your refund!!
all the best mike 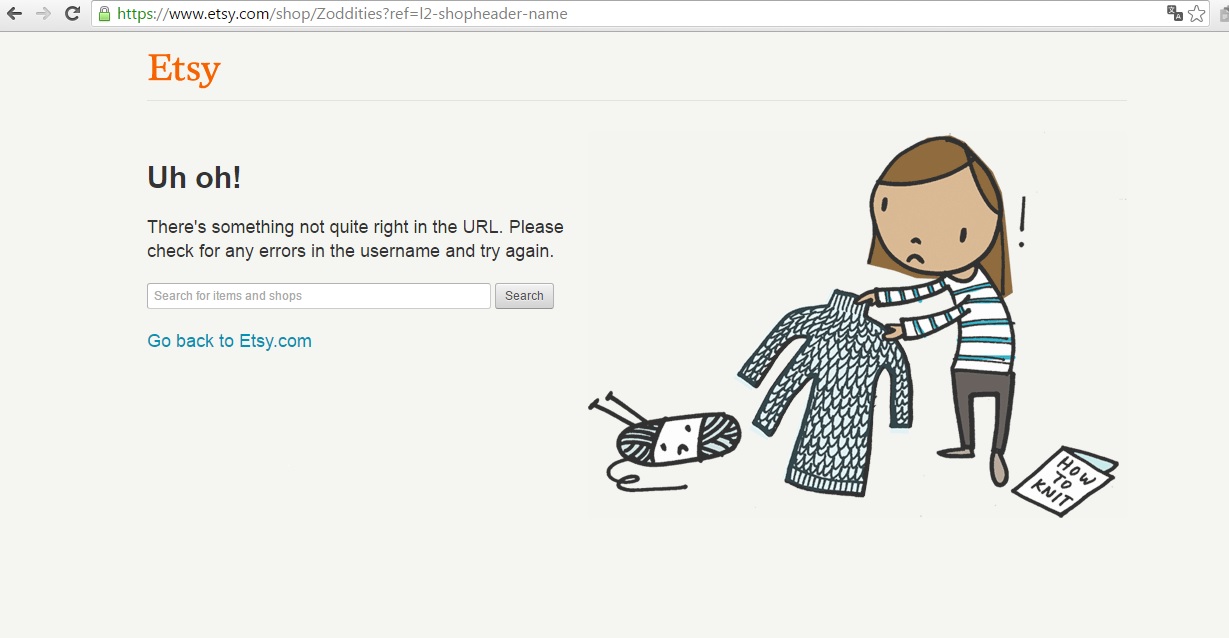 this dudes Etsy shop is closed or im blocked and I haven't received my product.

That's too bad, no other cowls look this accurate to the movie version.

Batfleck have you seen the batsmith's cowl? It's just as accurate.. With more accurate texturing


Sent from my iPhone using Tapatalk
Last edited by a moderator: Nov 8, 2018


Stieller said:
@Batfleck have you seen the batsmith's cowl? It's just as accurate.. With more accurate texturing

Really? No, I've never seen that. Do you have a link?

Sweet! Thank you! Do you know how much it sells for?

Batfleck Best contact him for that, but it's no more expensive than this one.
The guy has great customer service and people have received his cowl.


Sent from my iPhone using Tapatalk
Last edited by a moderator: Nov 8, 2018

Thank you, I did. It looks like every Batfleck cowl is about $300, now just trying to figure out which one looks the second most accurate. The Mau5 one is the only cowl that has the wide short neck, and the smaller ears spread far apart, flush to the edge of the mask like the movie version.
Last edited: Mar 14, 2016
You must log in or register to reply here.
Share:
Facebook Twitter Reddit Pinterest Tumblr WhatsApp Email Link
Top