Back to the Future Marty McFly 1:1 Scale Head Bust BTTF

Back to the Future Marty McFly 1:1 Scale Head Bust | The RPF Pulse

Happy Birthday to Michael J. Fox. And today in honor of his birthday, sculptor Nick Marra shared these photos of his Marty McFly 1:1 scale head bust which is part of a private commission. The likeness on this bust is just incredible and it's the best one of MJF I've seen lately.

You can check out more of Nick's works on his Facebook page Nick Marra Studios. 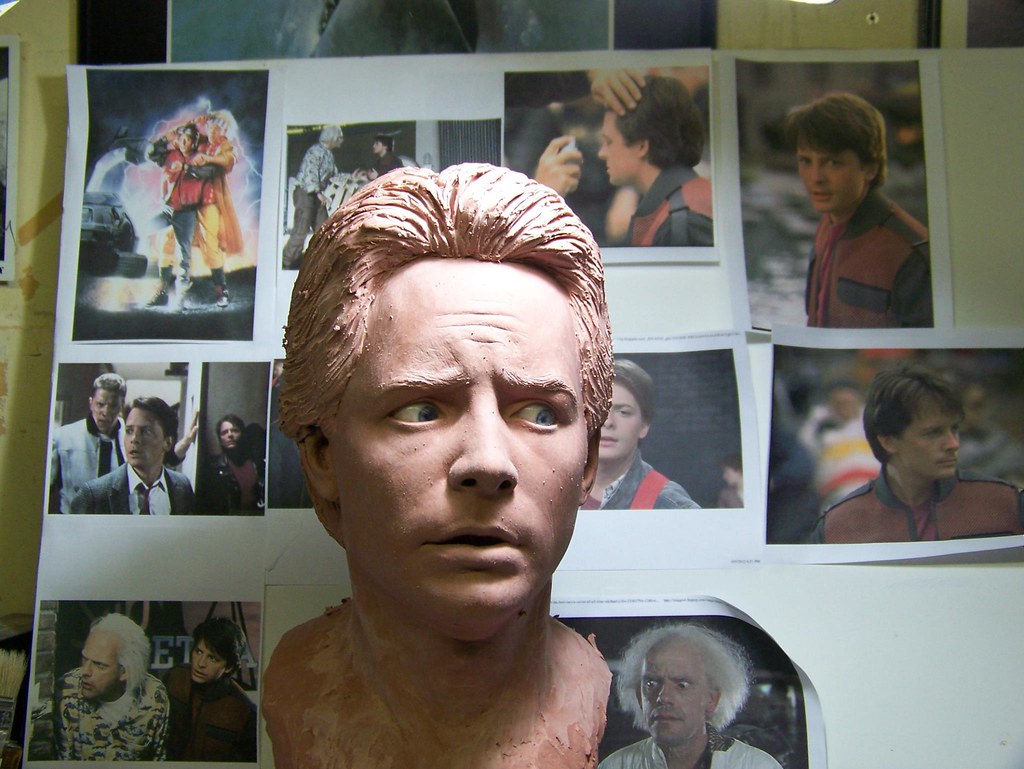 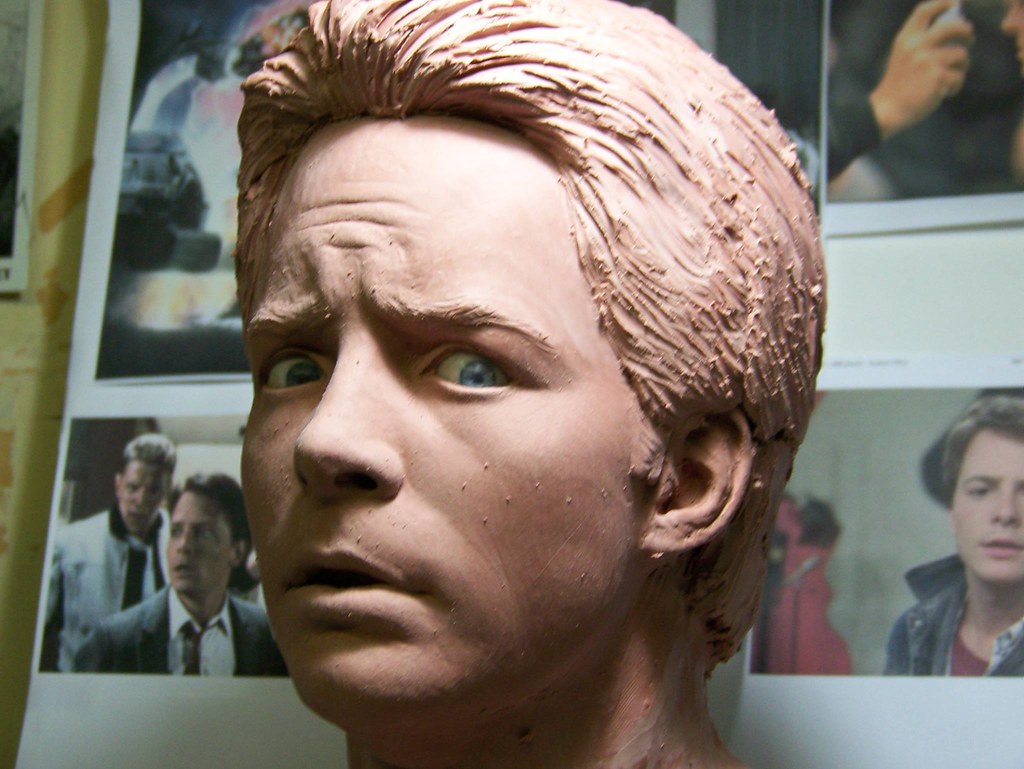 Now with Hot Toys rolling out their Marty figure with actor likeness, I just wish other collectible companies made Back to the Future products that were more Marty and Doc centric rather than just more DeLoreans.

Few years back when I asked some of the companies about doing Marty products they stated that license right issues was preventing them from the last decade or so. But as witnessed with Hot Toys, things have obviously turned around and MJF's people are open to licensing deals.

Since Factory Entertainment made Universal Monsters products like the Frankenstein's Monster 1:1 Head Bust for around $400, I had asked them in 2013 if they would consider making high end BTTF statues and busts. But back then they were focused on their BTTF Shakems and in spite of its novelty factor it didn't have much appeal among the fans perhaps due to their cartoony appearance.

So despite the popularity of the BTTF franchise and the current 30th Anniversary, is there enough demand and market for Marty 1:1 scale bust or perhaps even a 1:2 scale bust? Would you consider buying one if a company made them?

If there is a market for $400 inaccurate Flux Capacitor replicas (white enclosure..come on), surely there is a customer base for great looking BTTF statues and busts as well.
Last edited: Jun 9, 2015

RPF PREMIUM MEMBER
Wow! I just checked out his FB page and was blown away with his other projects