Hey everyone! I'm Nicole -- a fairly new member. A few months ago I posted my first project as I get back into making -- a replica of the squawk box from Apollo 13.

Back in October I was at an antique fair and found the screen-accurate Maxwell House tin from Little Shop of Horrors. Instantly recognized it and knew I had to make my own Baby Audrey II. Originally planed on it being static, but knew I had to take the extra step and attempt my first animatronic project. I’m very much about learning by doing. Originally I was thinking of using pre-made pieces, then opted to use this as an opportunity to get into 3D printing. What better way to teach myself new skills as I get back into making after a long hiatus. Armed with nothing but Tinkercad and a Monoprice Mini V.2 printer, I started building out the internal skeleton of the animatronic. I designed everything to be incredibly easy to take apart and fix. All components are screwed into the base piece which also makes small upgrades possible. 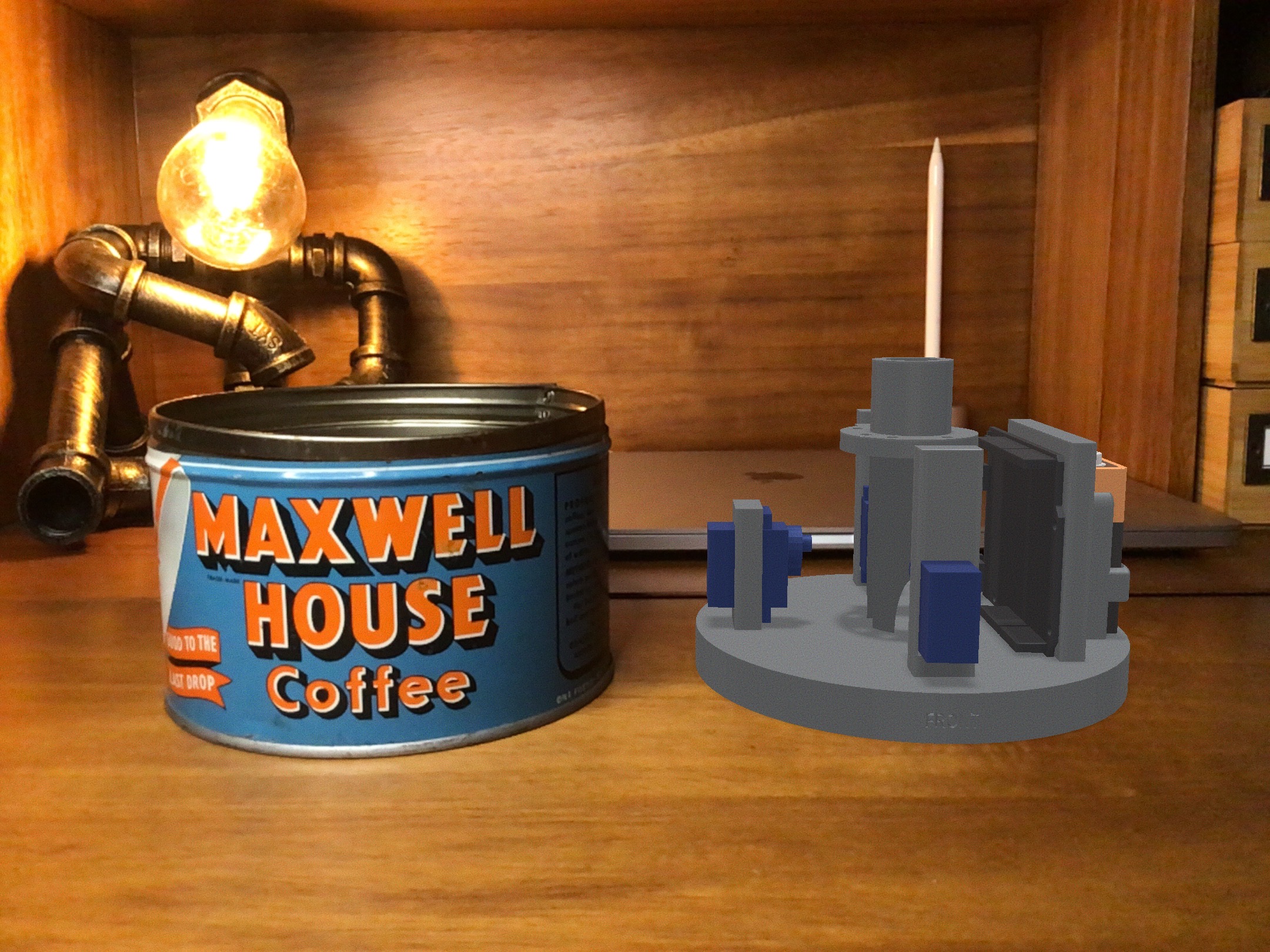 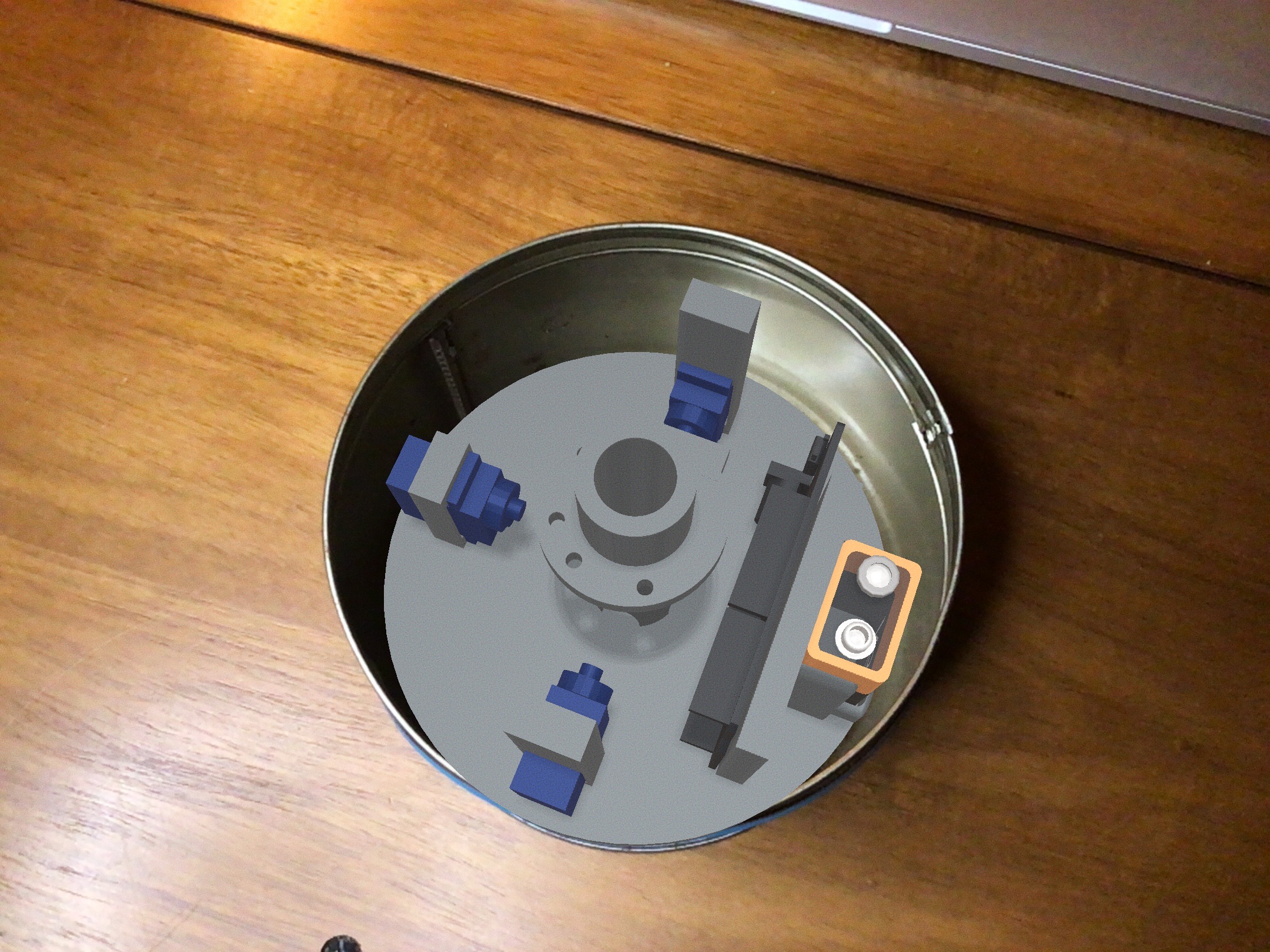 I found Tinkercad's VR feature great for getting a sense of scale as I designed the structure.

Once I got my new printer, I was finally able to prototype parts. 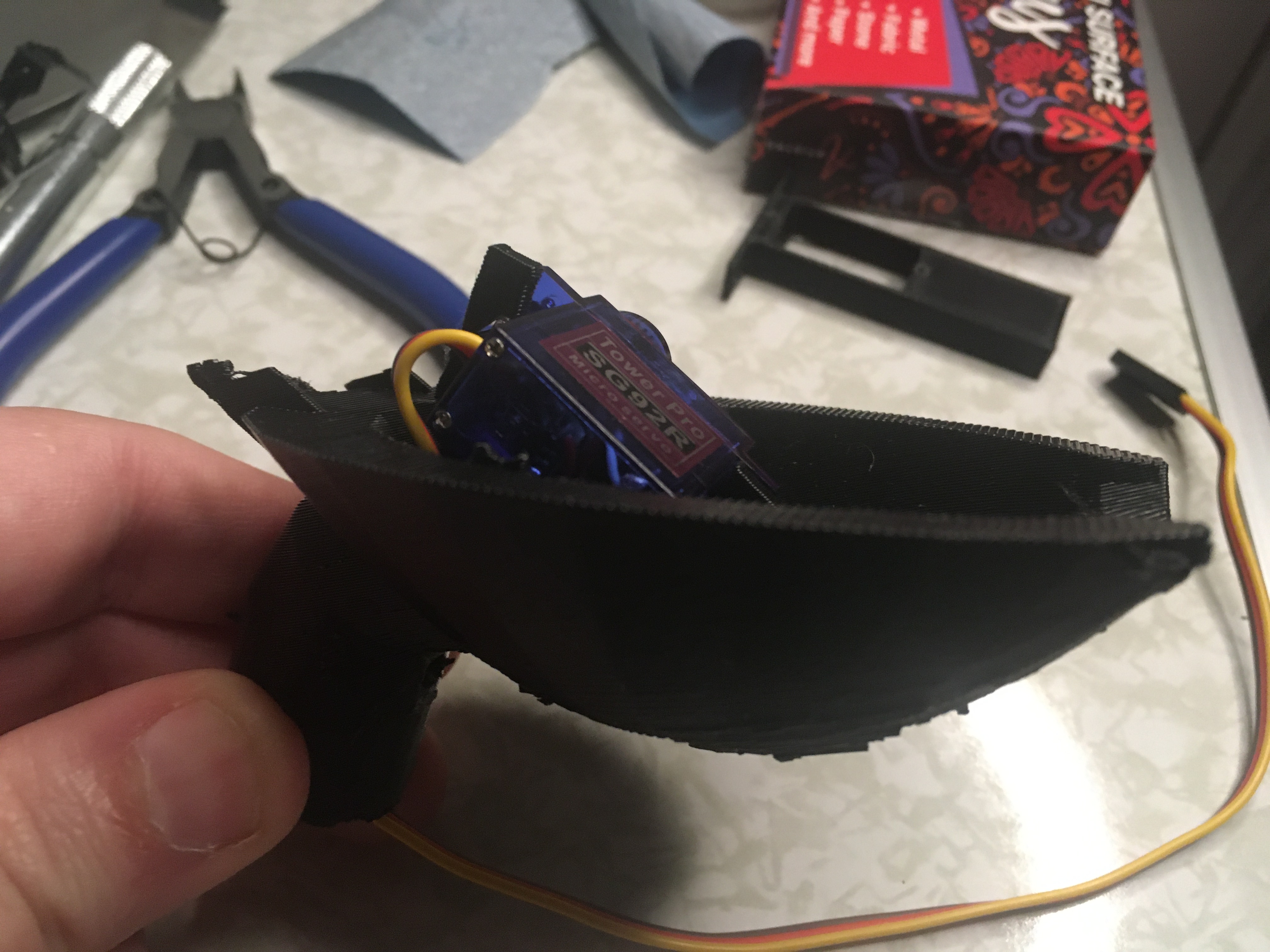 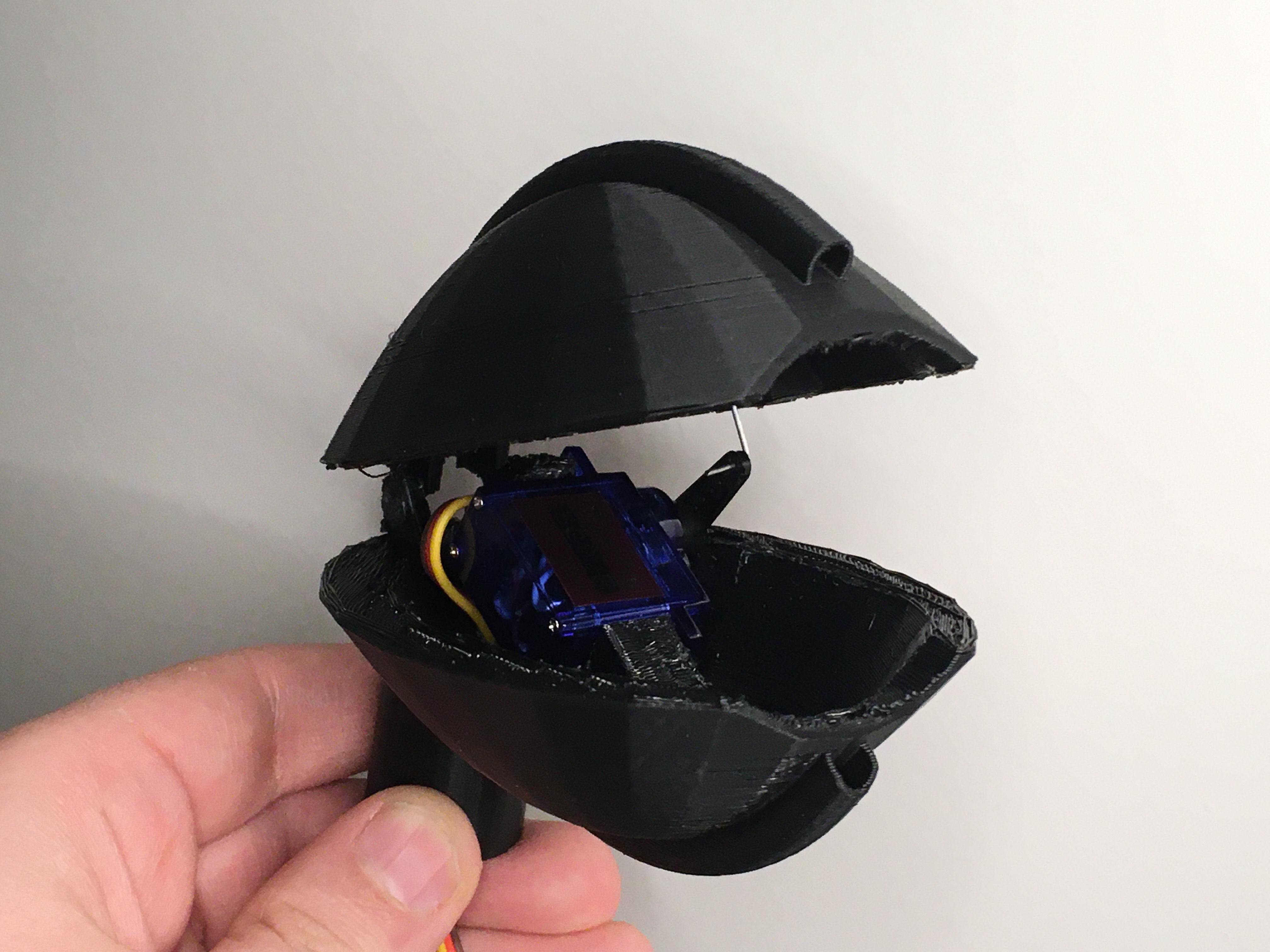 Thought using a spring for the neck would be easier. Quickly found its restrictions could be overcome by designing ball and socket neck pieces.

Got a prototype up and running. Learned a lot for the next iteration -- playing around with an RC controller until I accidentally plugged the battery in backwards and burnt out all the servos at once... Growing pains. Learning from failure. 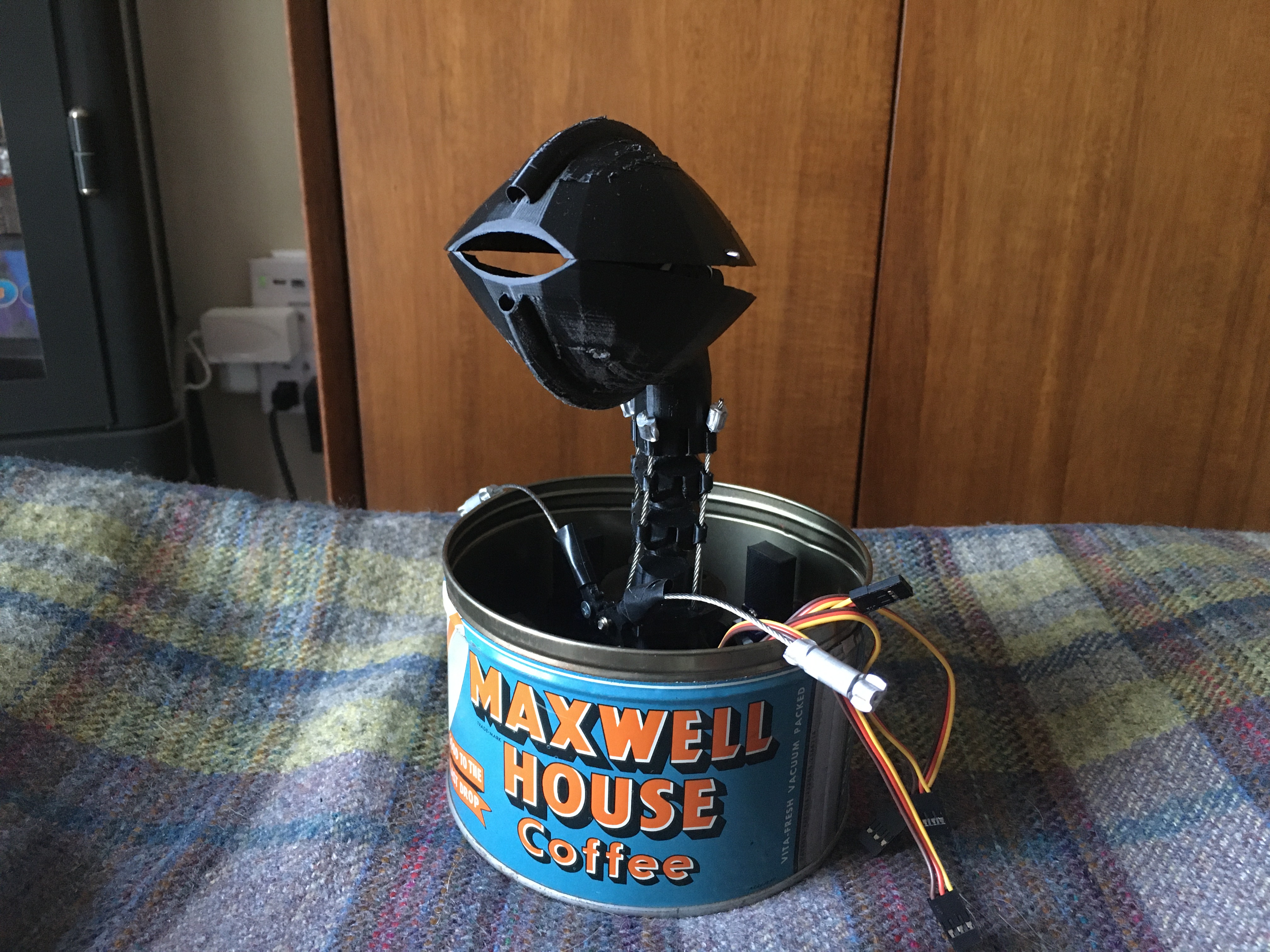 Made a lot of design changes and began printing new parts. Played around with using brass threaded inserts, which caused more headaches. Found the PLA I used was fine for tapping threads. Perfect opportunity to eliminate parts. 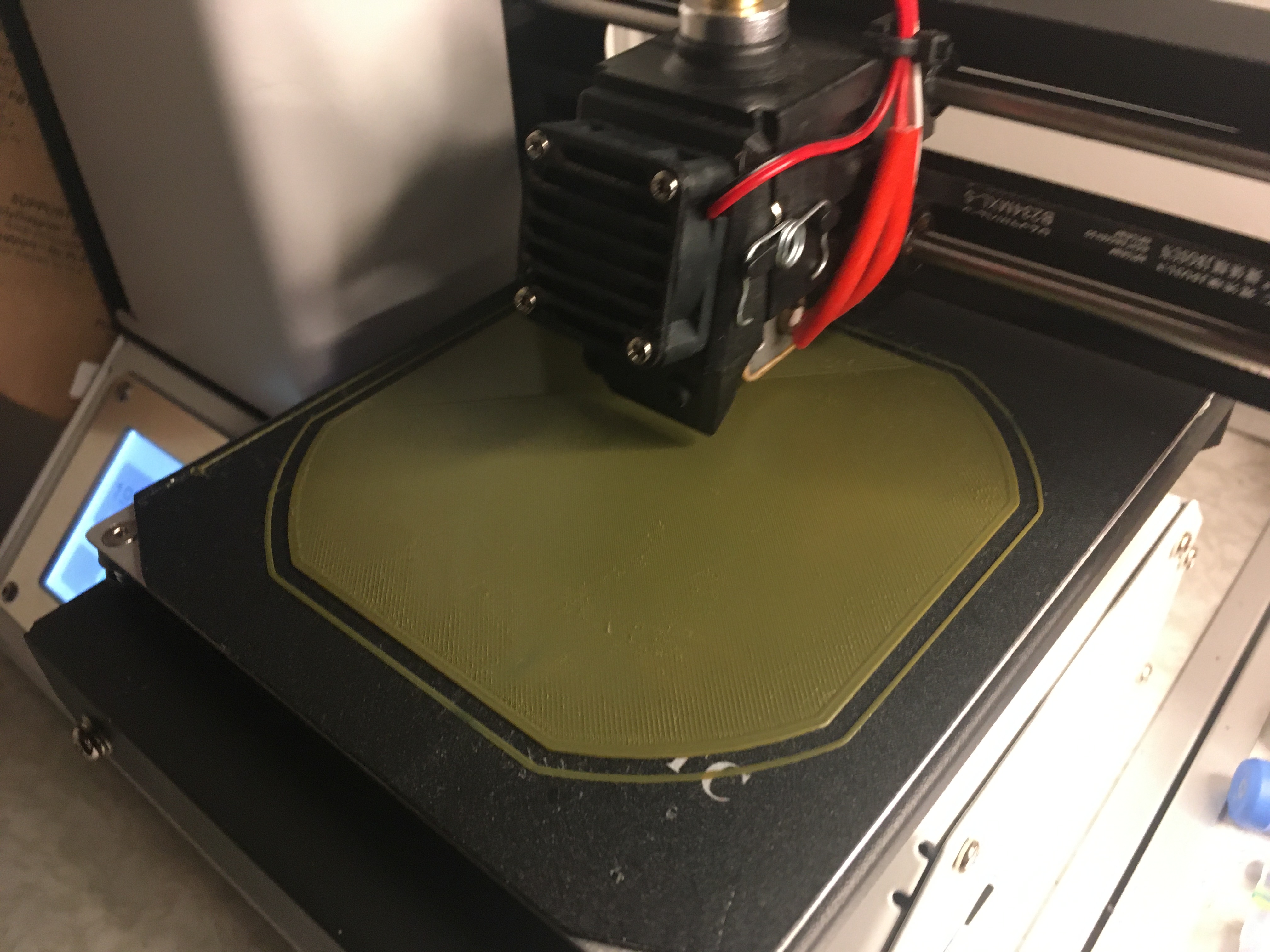 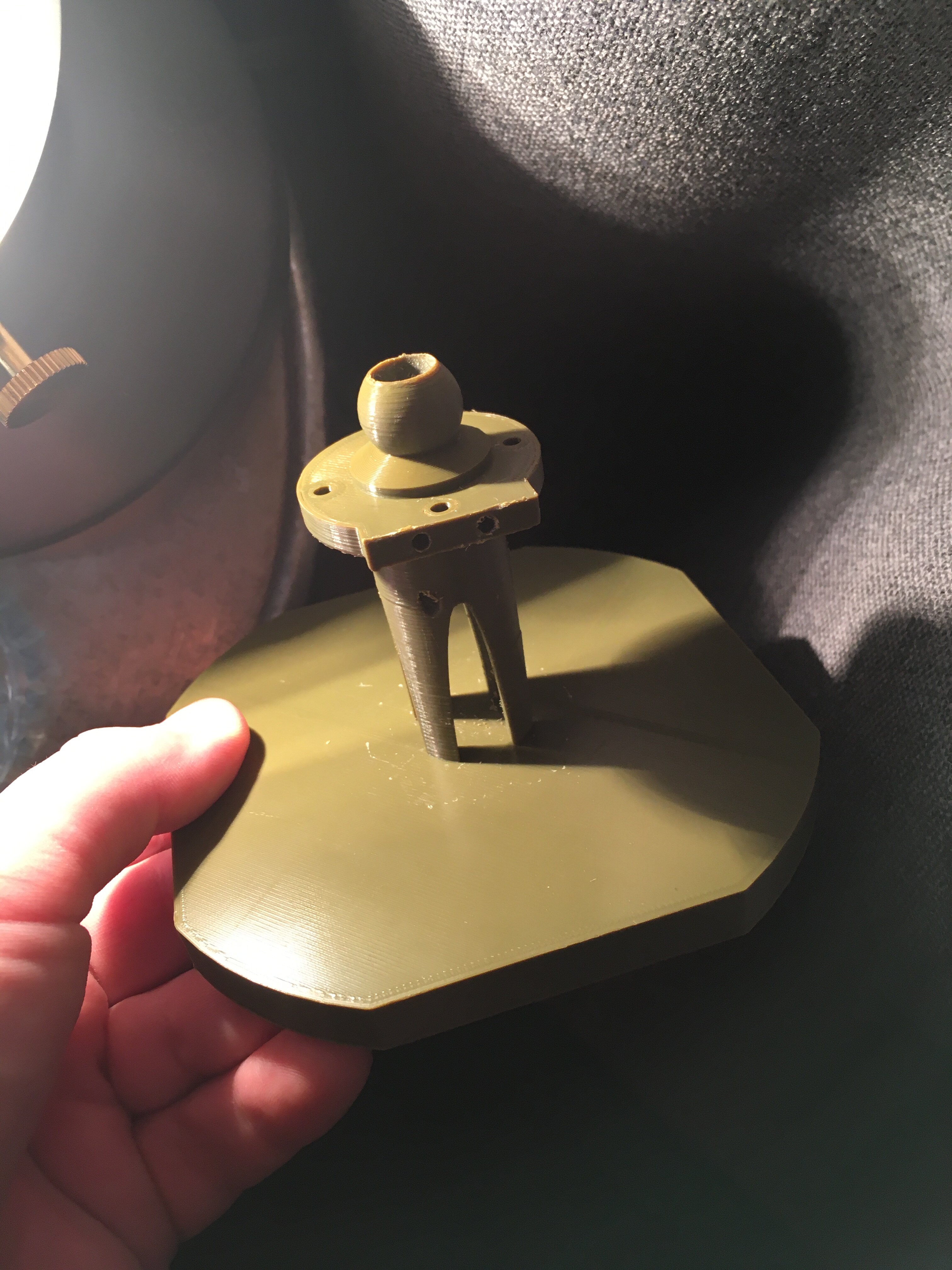 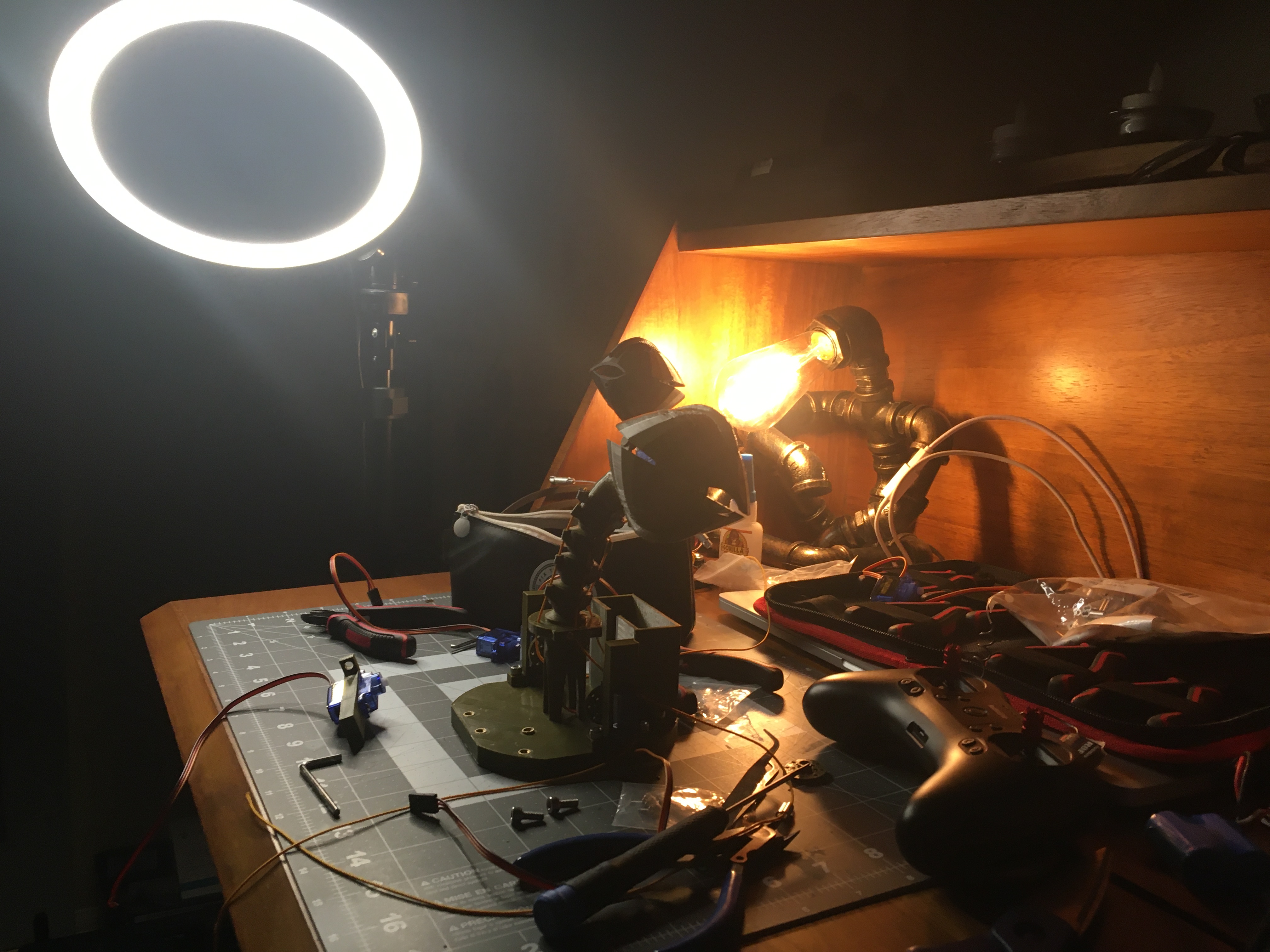 After tinkering with servo position and linkages I got a working version two.

Flappy wings that will eventually hold fan leaves. May have to modify the actual pieces to accommodate the leaves.

Still working on optimizing the overall movement. Swapping out the 1/16" cable for 1/32". Tried paracord at one point but the rigidity I get from the 4 cables in the neck actually works better. Right now this is operating from an RC controller but I can easily install an Arduino set-up... Once I get to the point where I want to teach myself Arduino and further my very basic electronics skills. I am planning on adding a lip-pursing function when I begin working on the ascetics. I already have cable guides on the top and bottom of the head and a place for the related servo. I'm also in the early stages of working on a flowering bud -- the first pass is probably over over-engineered, but I have zero background in engineering. I'm just a problem-solver and storyteller who is attempting to make something work lol. 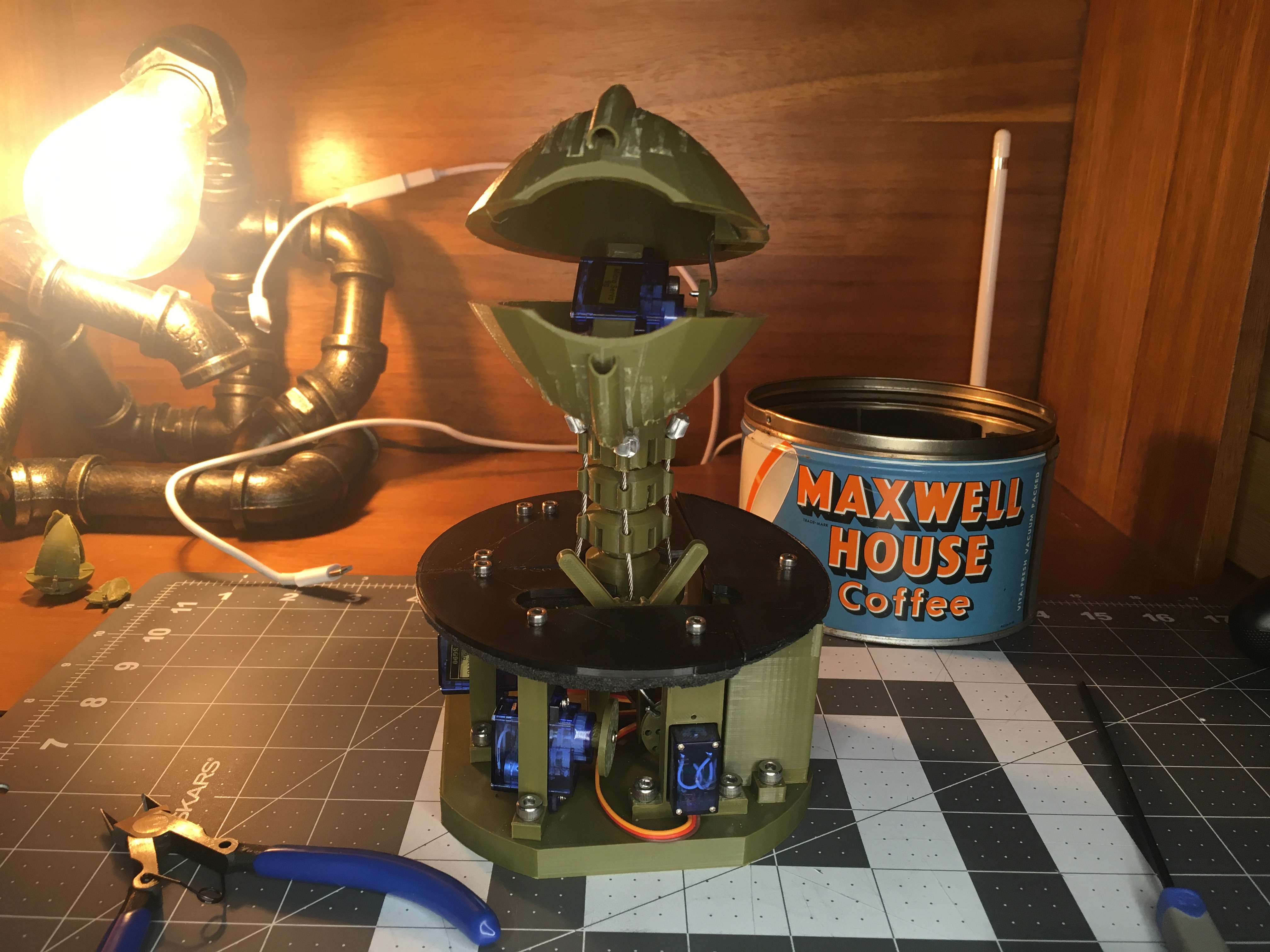 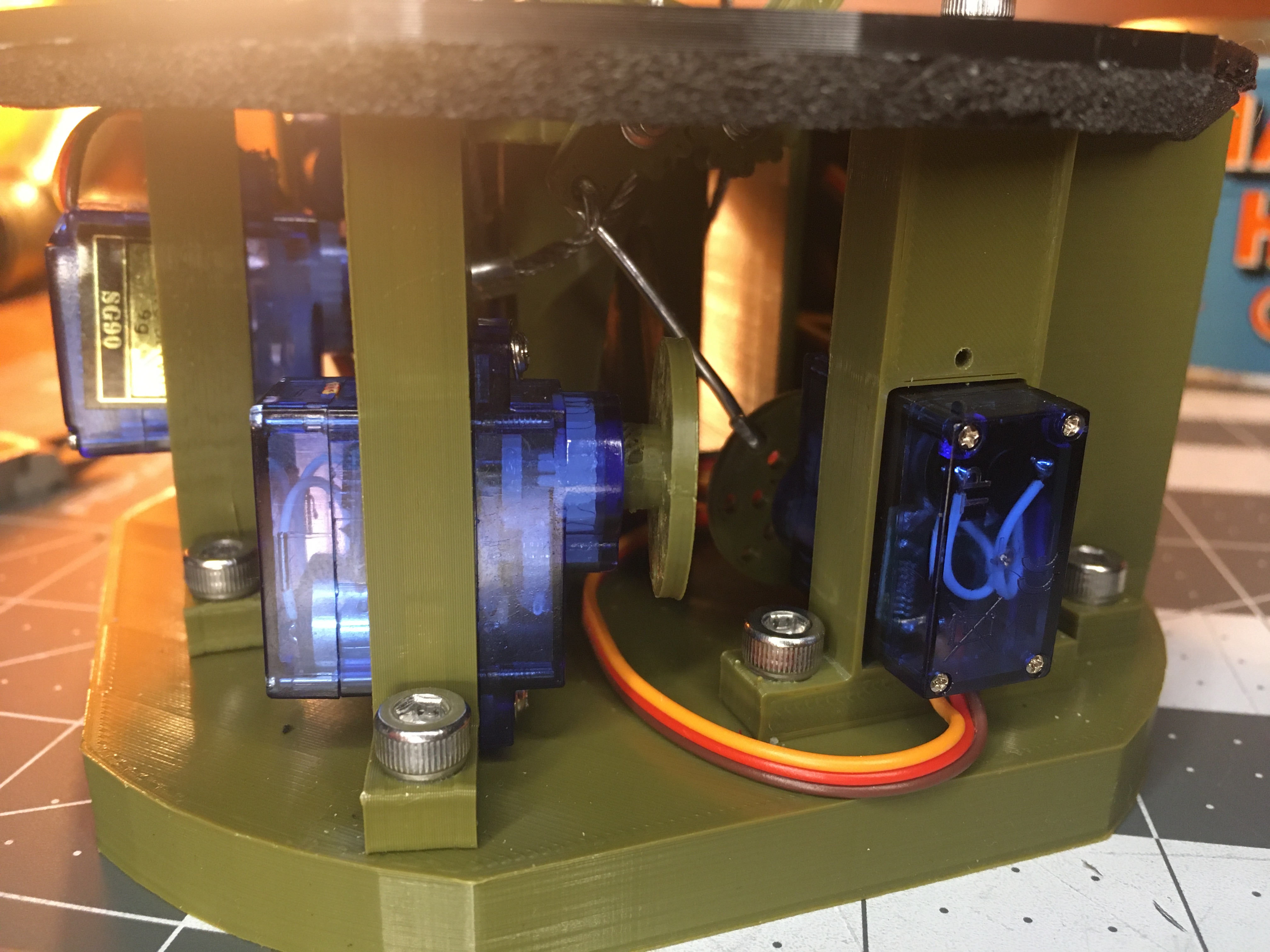 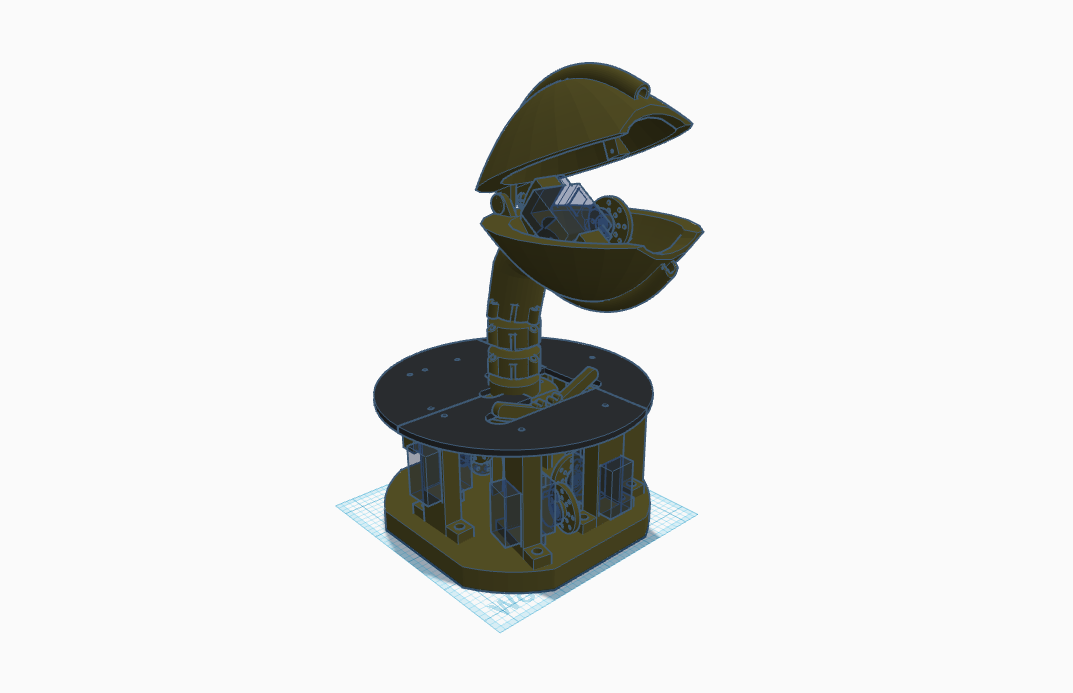 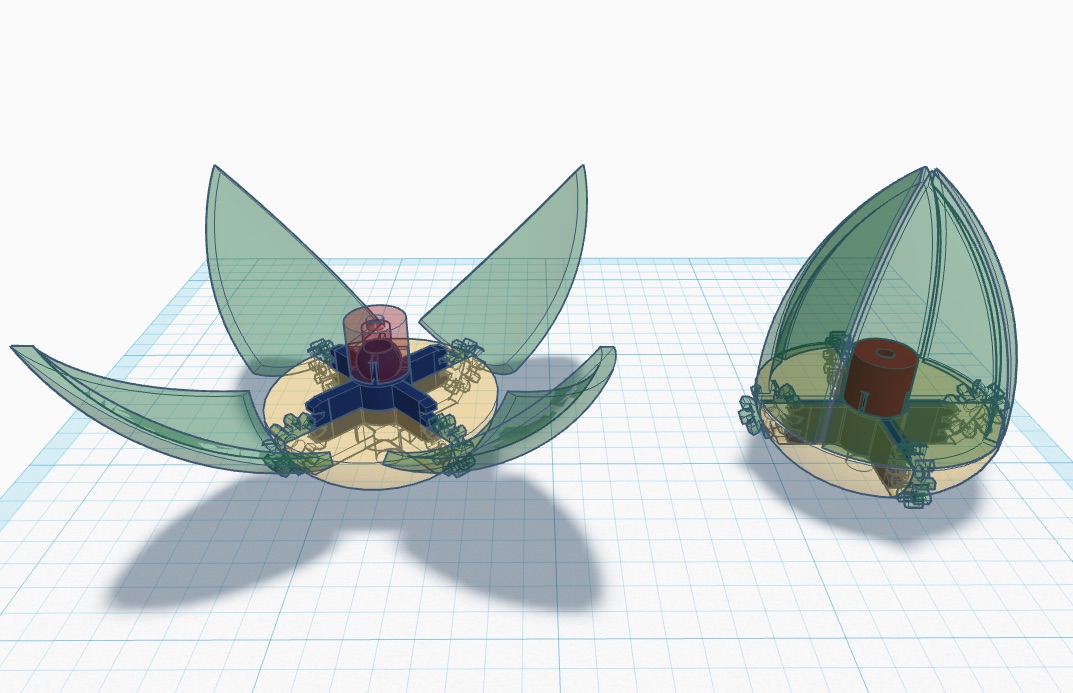 I'm really excited to share this project with everyone on the RPF. It brings me so much joy and I am proud of what I was able to achieve in the past two months. I will be sure to post more updates as I move into the next stages of this project. I'm finding that it is truly is "fun to do the impossible."
Last edited: Dec 10, 2021

YES! This is exactly the kind of build i've been looking for. I have my own Maxwell can and have been waiting to find just the right way to make this prop happen.

Oh snap Great debut for sure. Eager to see your next update

RPF PREMIUM MEMBER
Very impressive!! I've been intimidated by servos so it's great to see someone tackling!!