Another Accurate Obi Wan Saber with Lights and Sound

RPF PREMIUM MEMBER
I just finished this for Paul off of my Facebook Page:


He contacted me after seeing the others I had done and wanted one, since he cosplay’s as a very convincing Obi Wan/Old Ben.


This is a Romans all replica saber, that came to me in raw machined steel form. This was all weathered by me, aside from the clamp which was a weathered version. I added the al tape to the clamp for further weathering, as well as one of Roy’s cast plastic bubble strips.


It has a Crystal Focus 7 and color Extender in it for full RGB color changing saber lights. Also Watchmaker Lam and I worked on getting the chassis parts all together for these builds and they really help make it work great with Roman’s parts.


This was before Roman released his new FX version solid emitter/balance pipe, so for this one I machined from scratch an LED heat sink and wind vane adapter that threads into the neck of the grenade wind vane.


Since the real BP and Roman’s replicas are the same, they have a slightly larger than 1” ID for the blades to fit into, so I also had to machine very thin metal collars for the blades to take up the space and fit snugly.


I really tried to beat up the booster and grenade and get the BP to look as close to my real one as I could without sticking in a jet engine. I used a torch also to discolor the steel in parts as well as chemical cold blue.


Anyway, here are the pics, and video at the bottom: 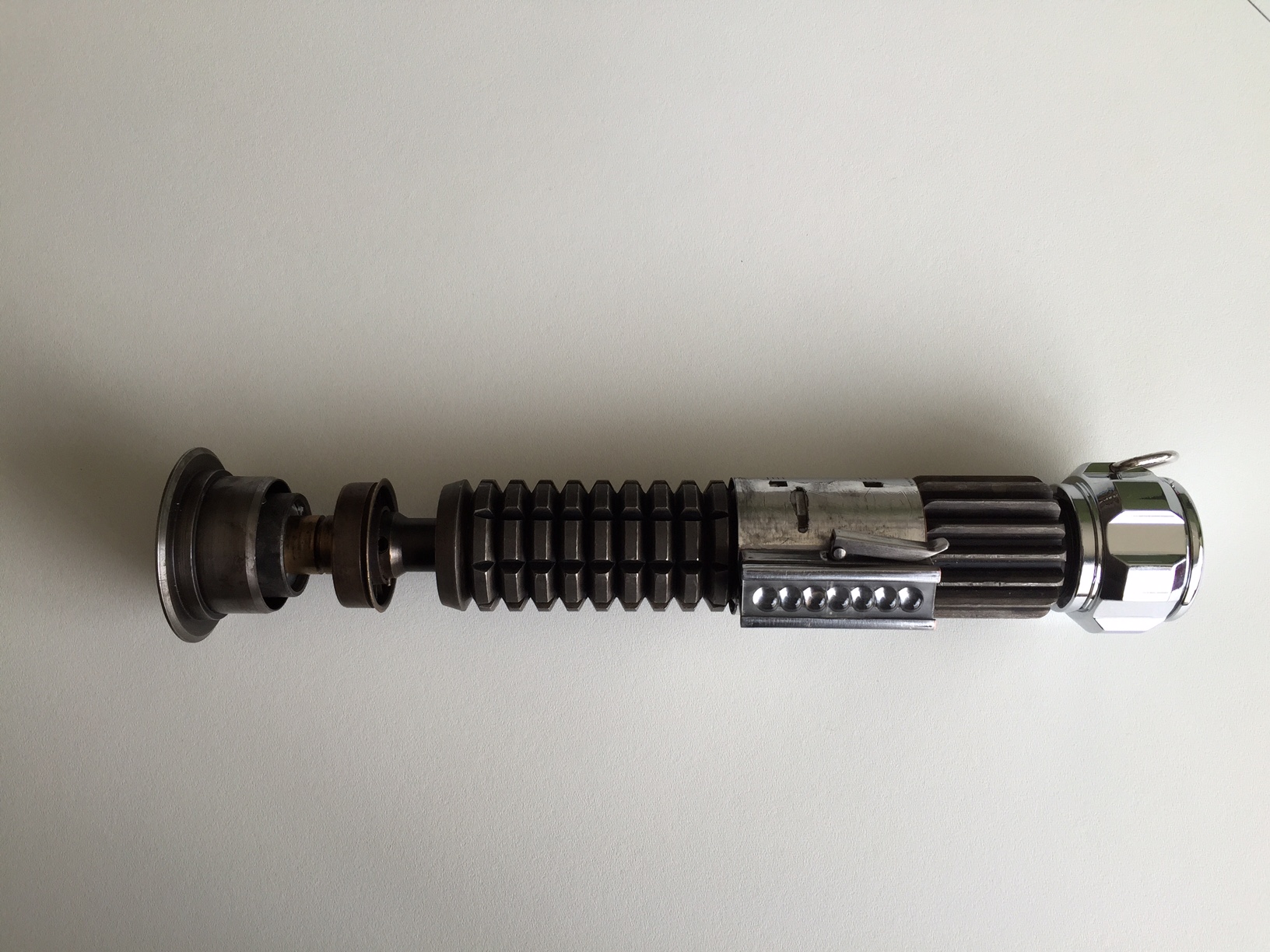 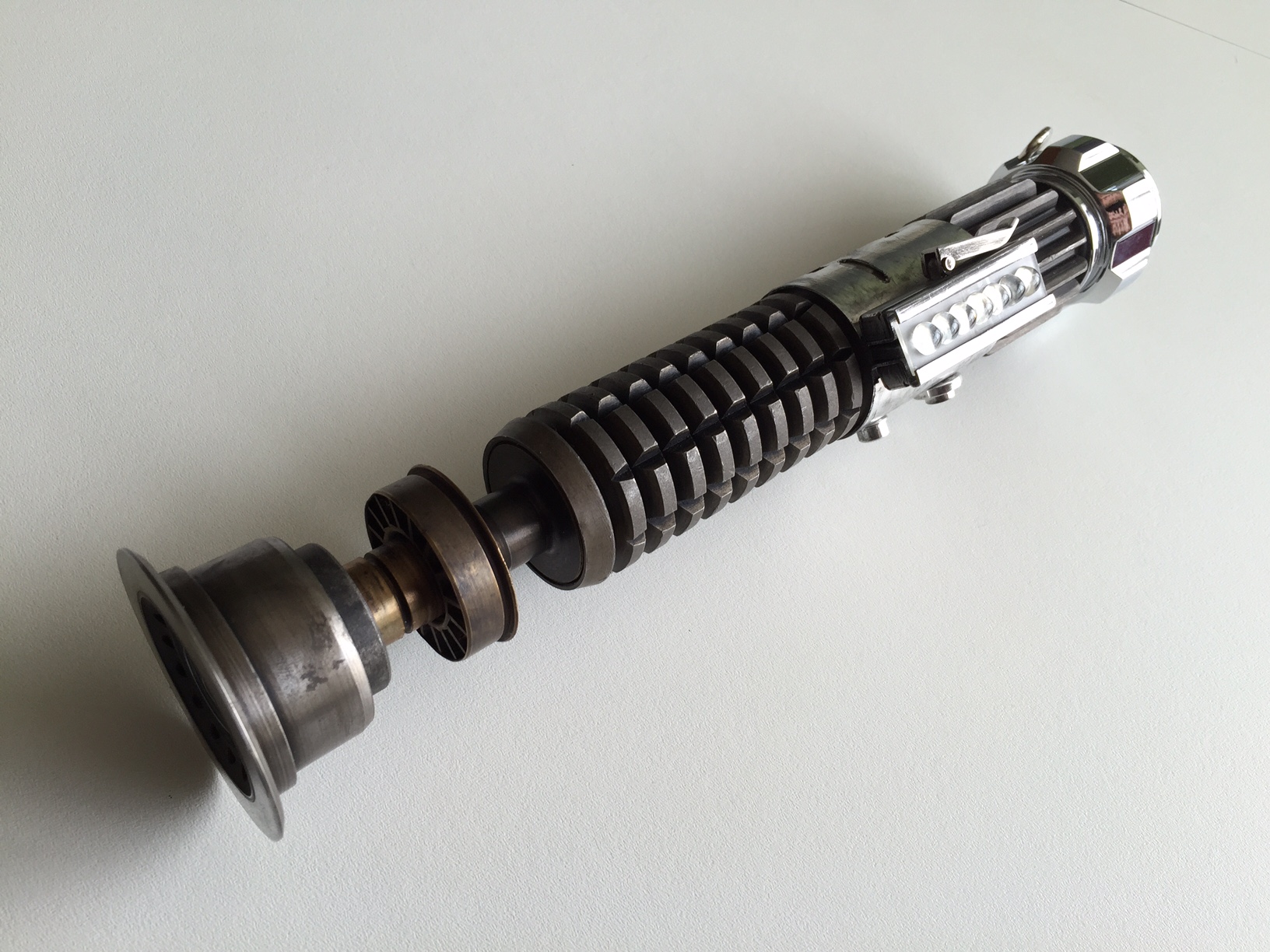 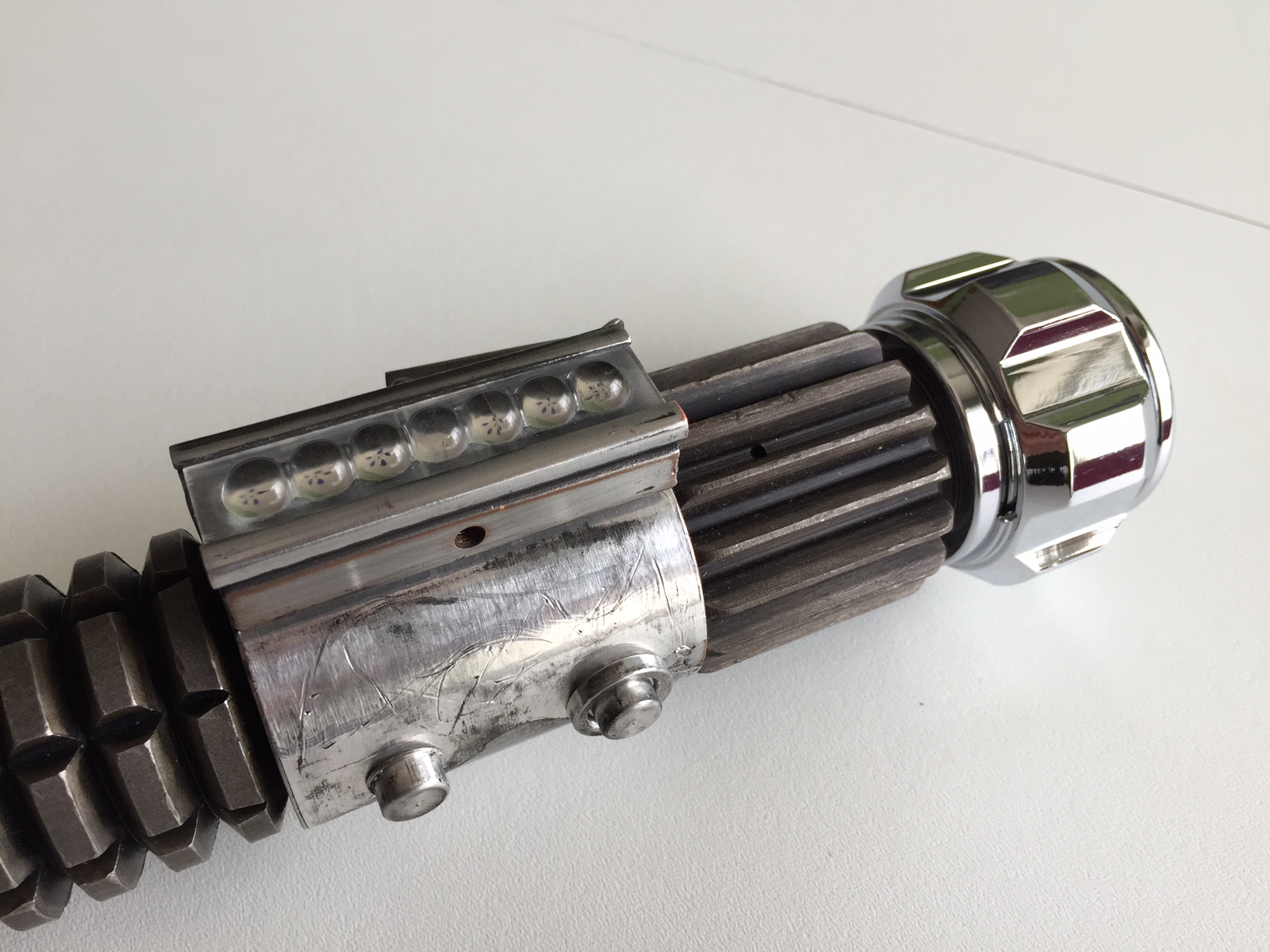 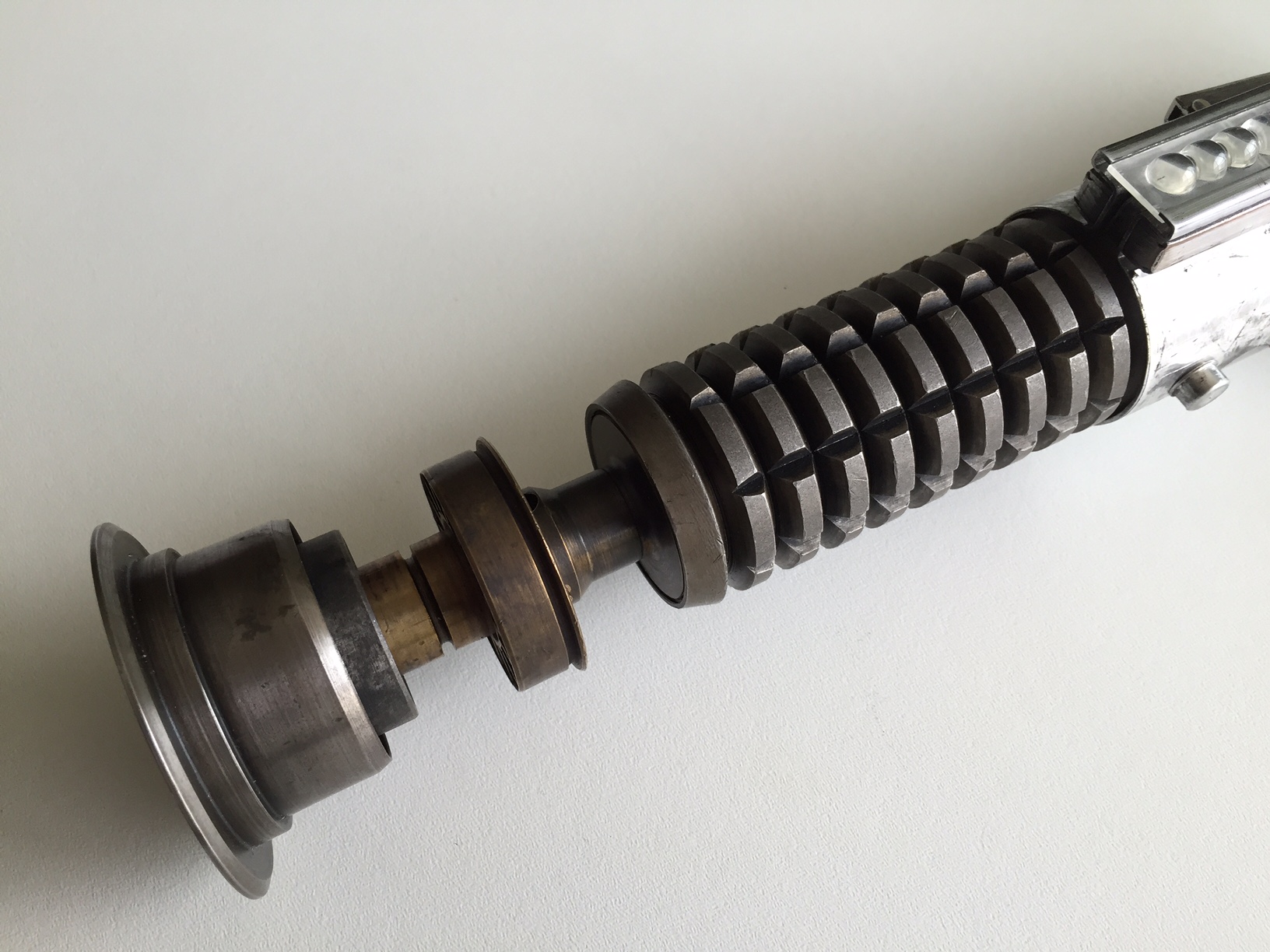 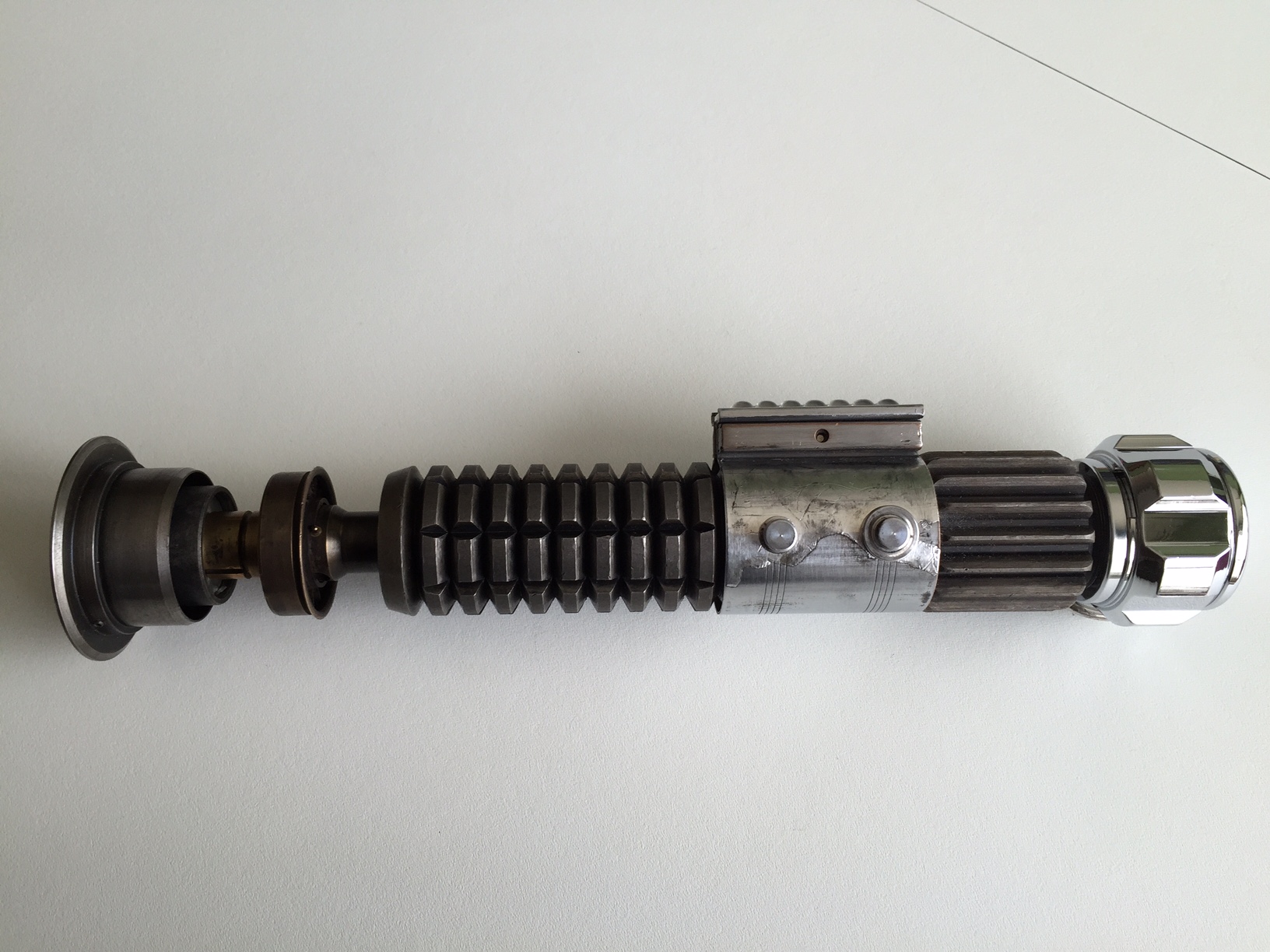 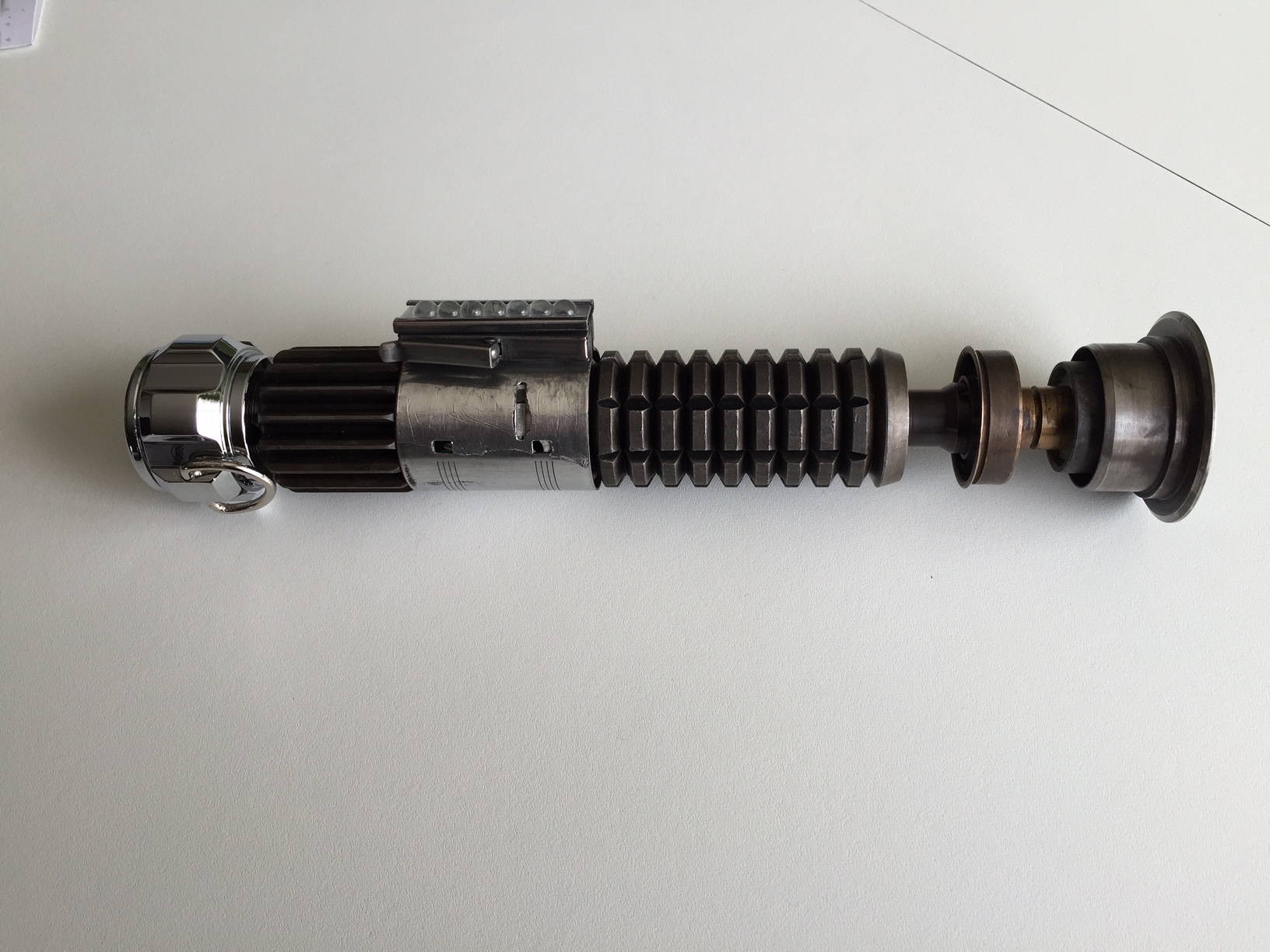 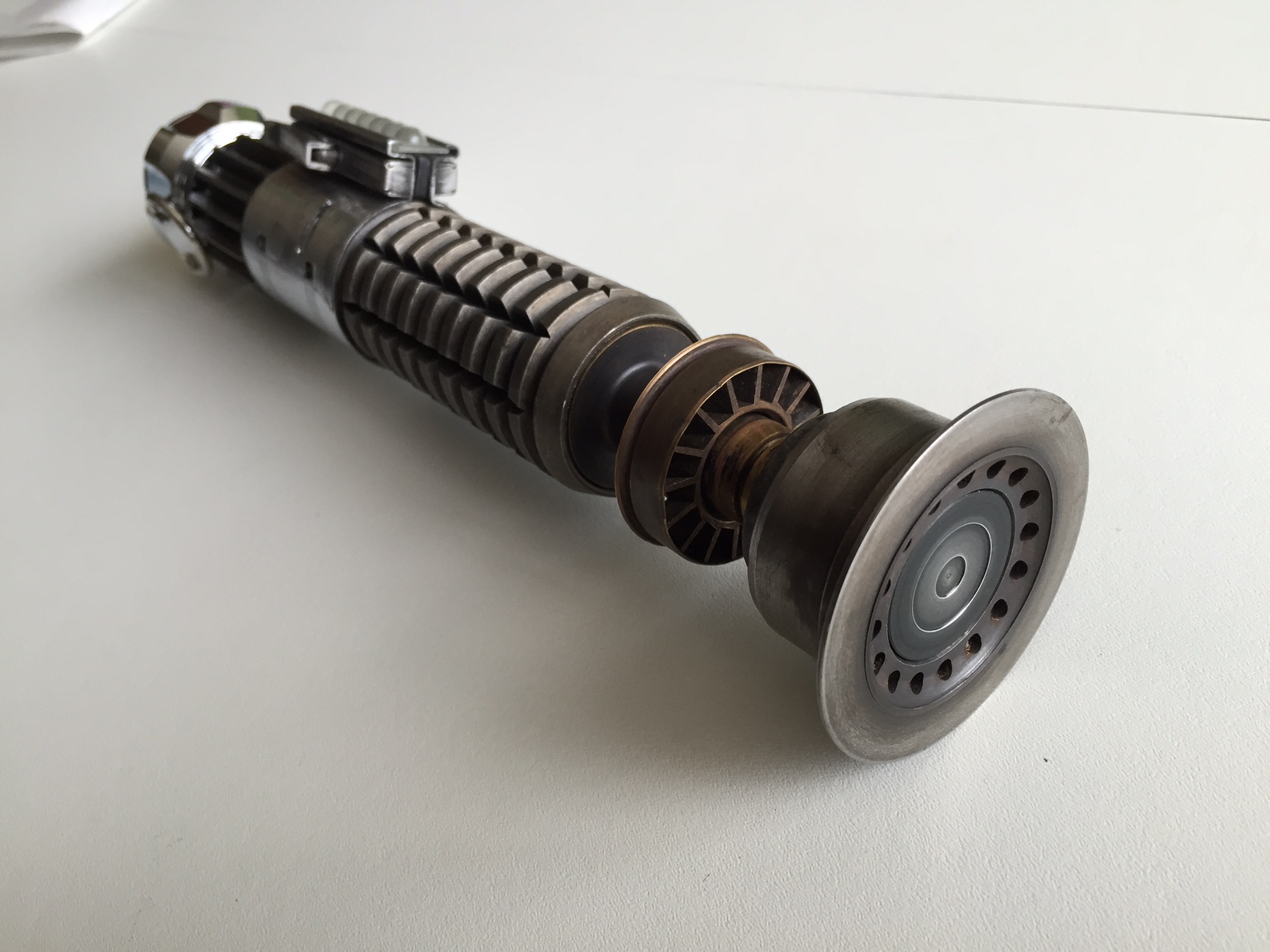 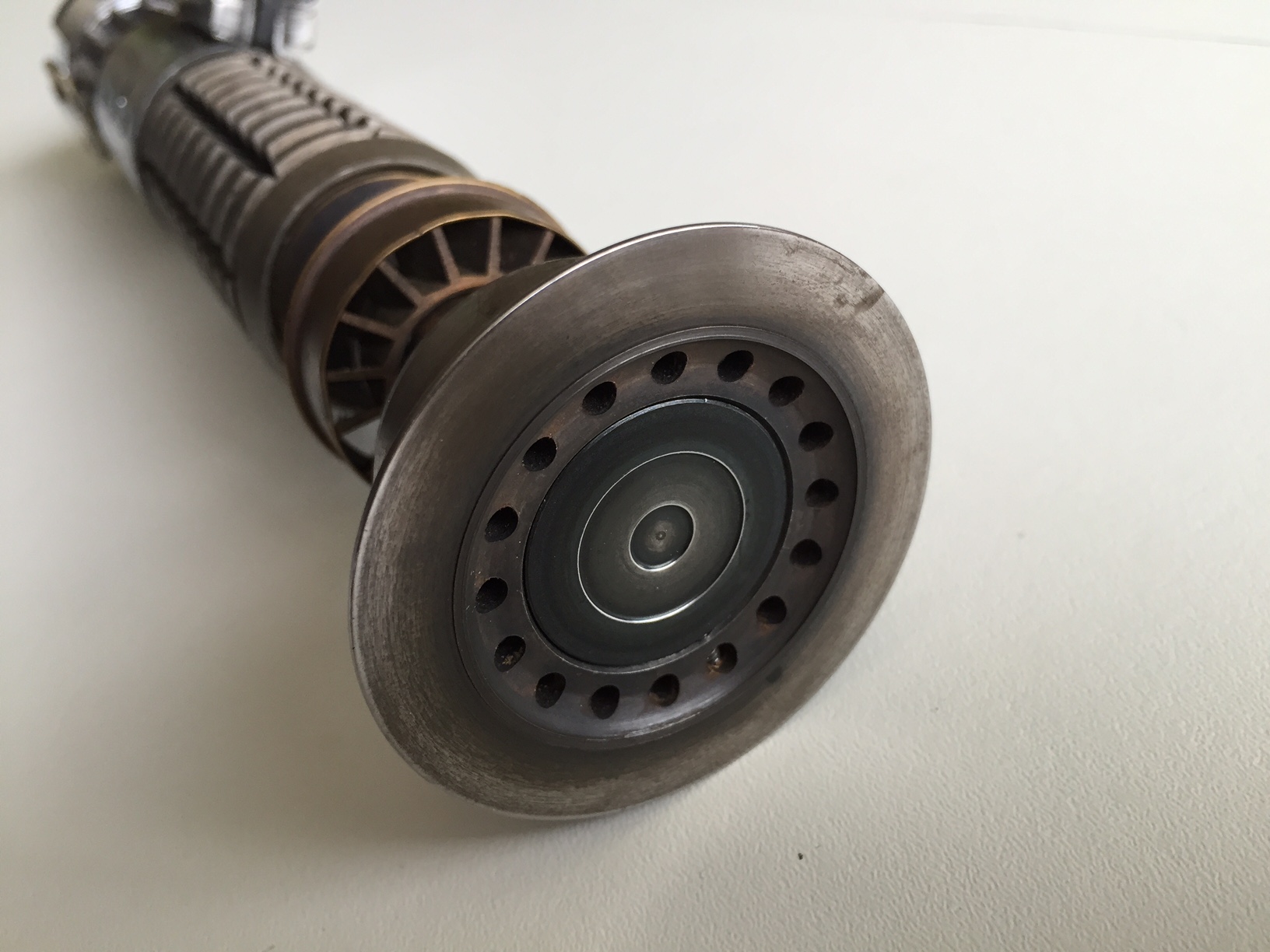 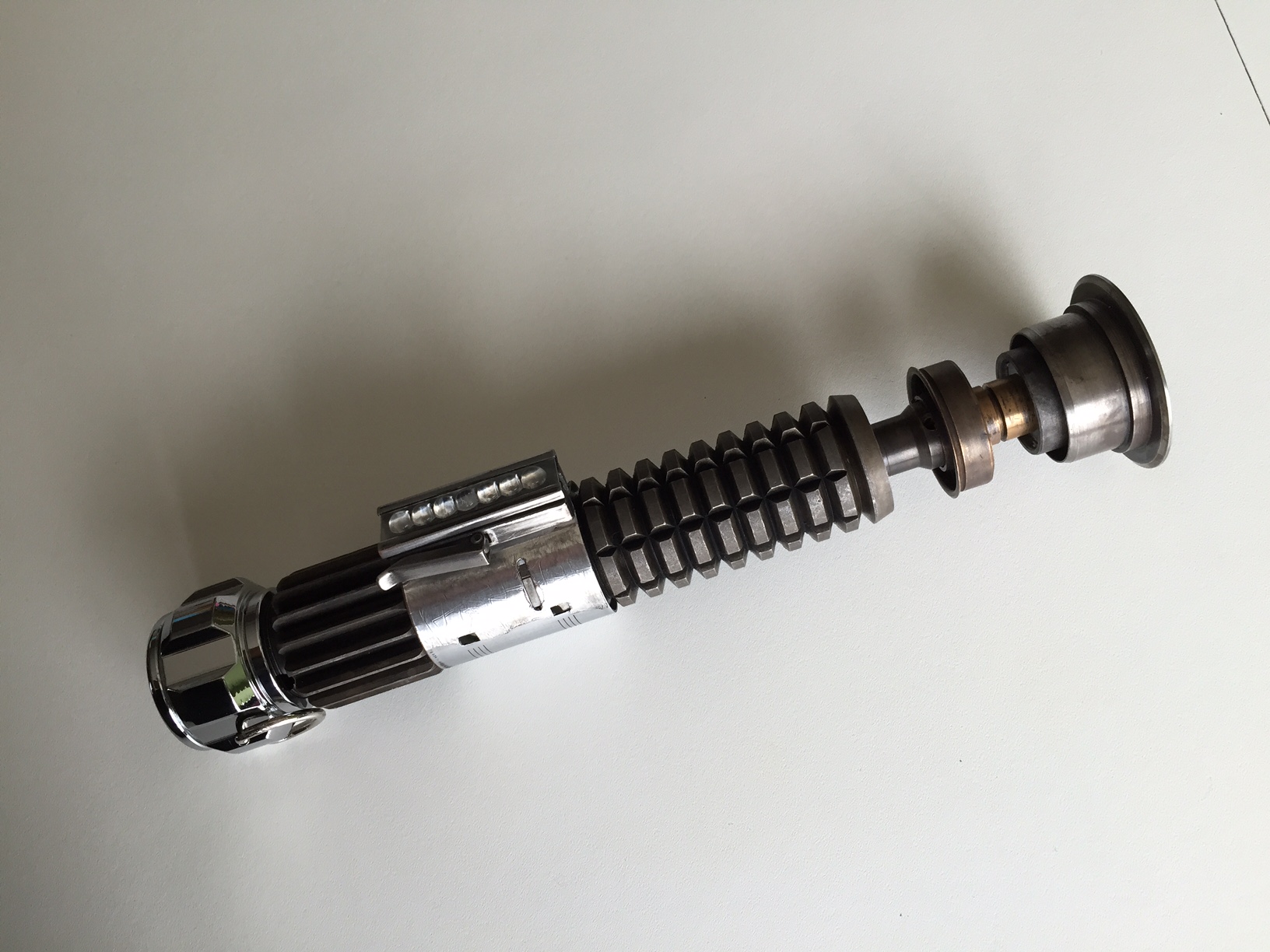 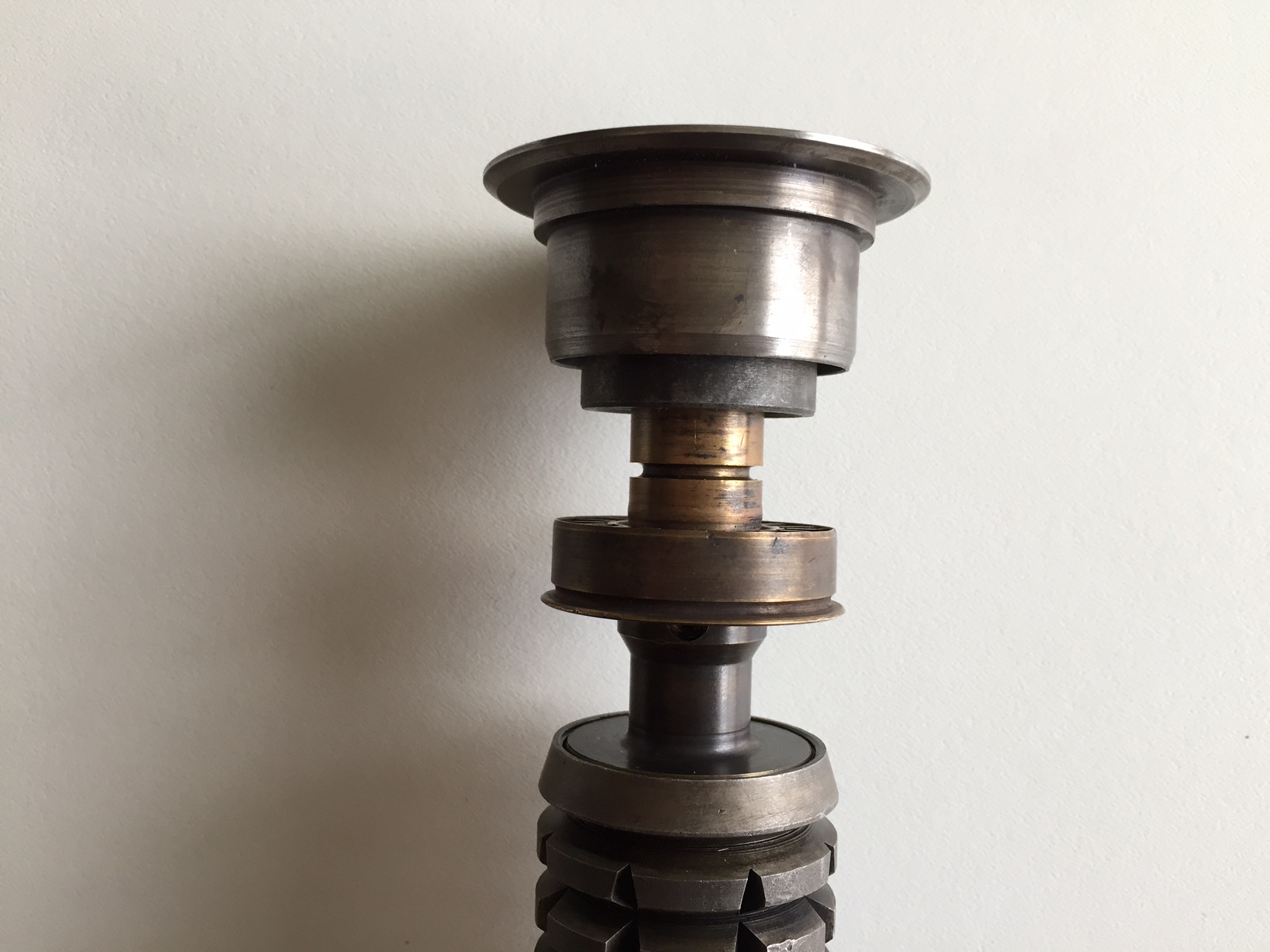 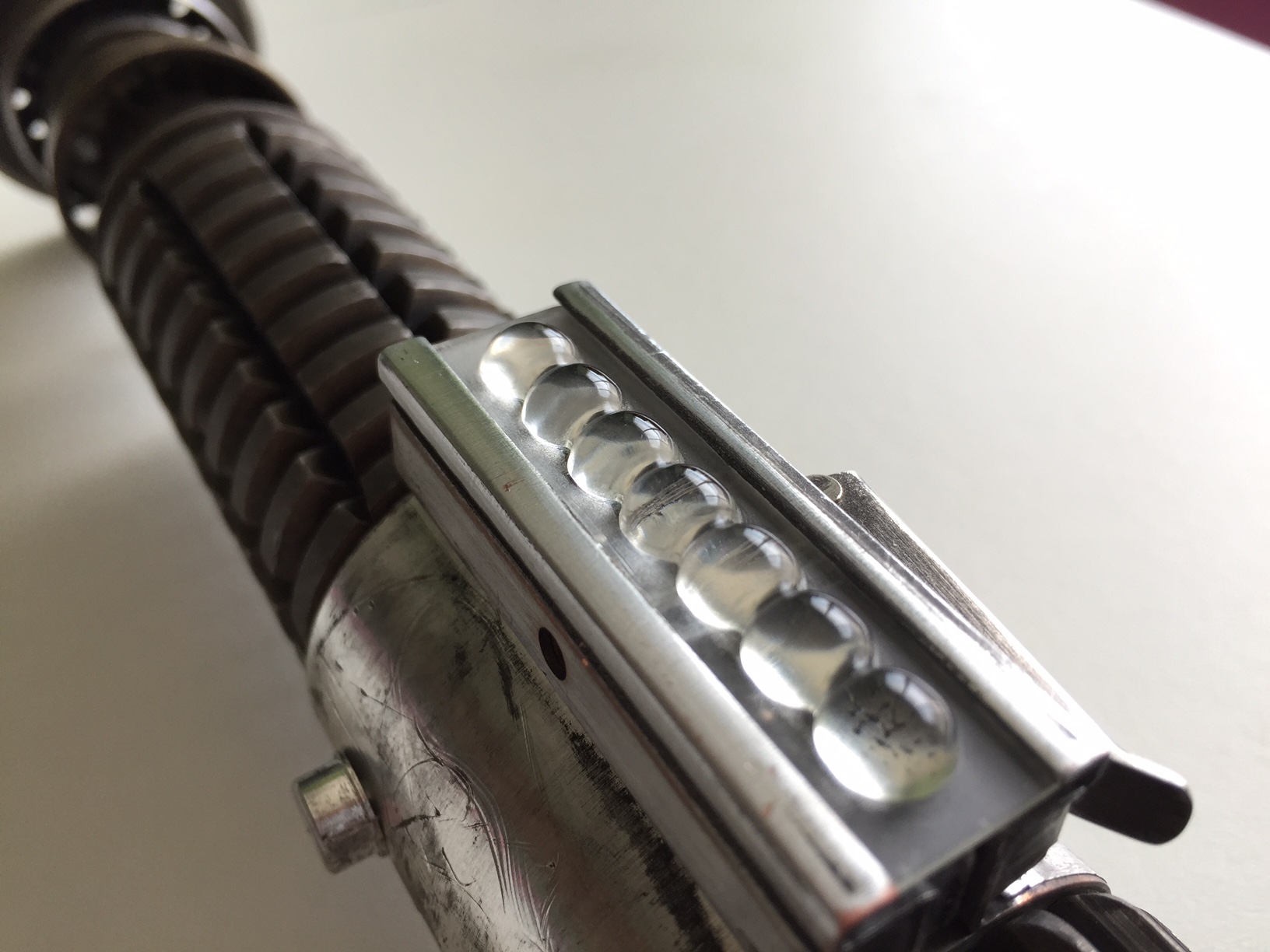 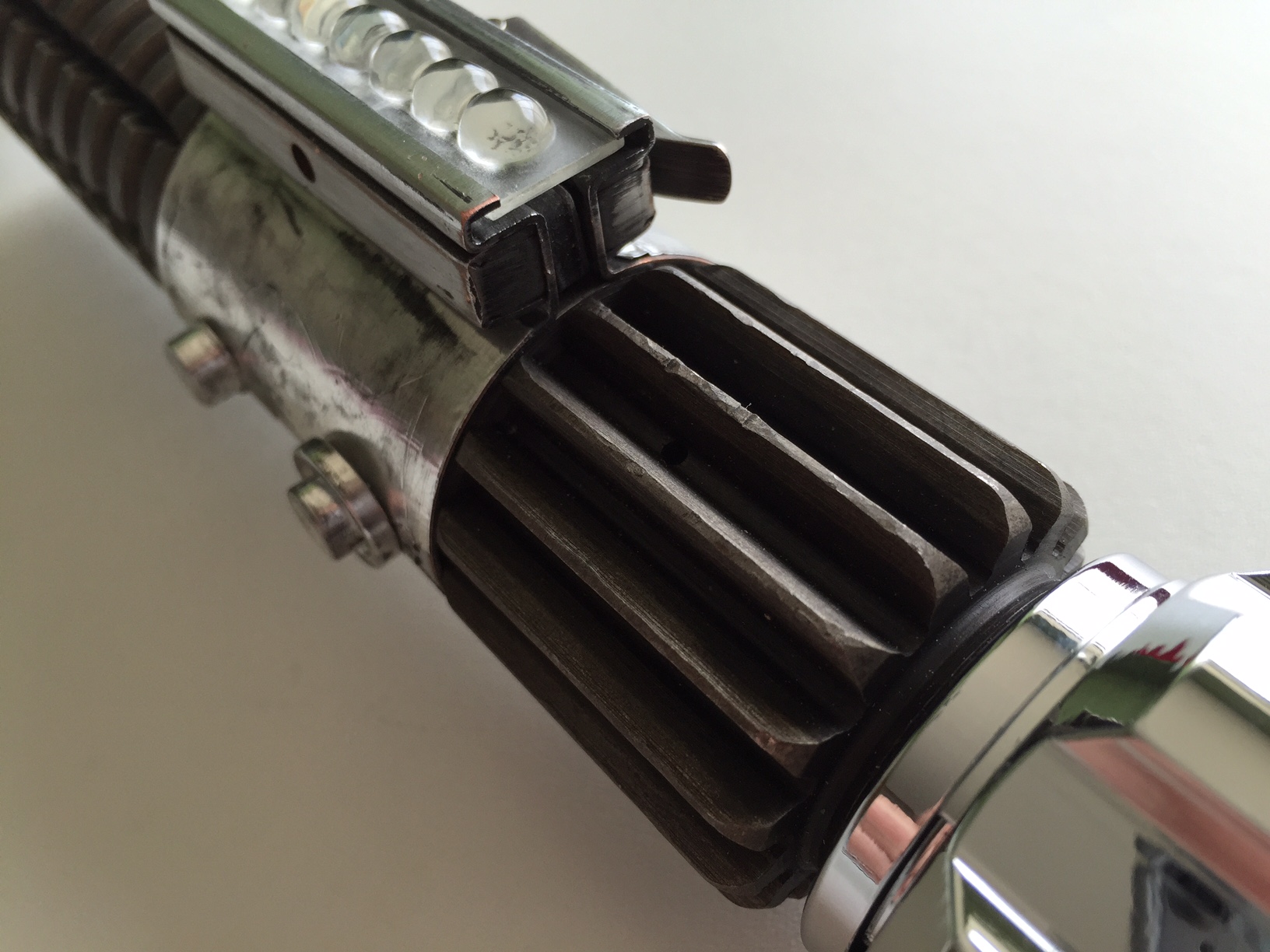 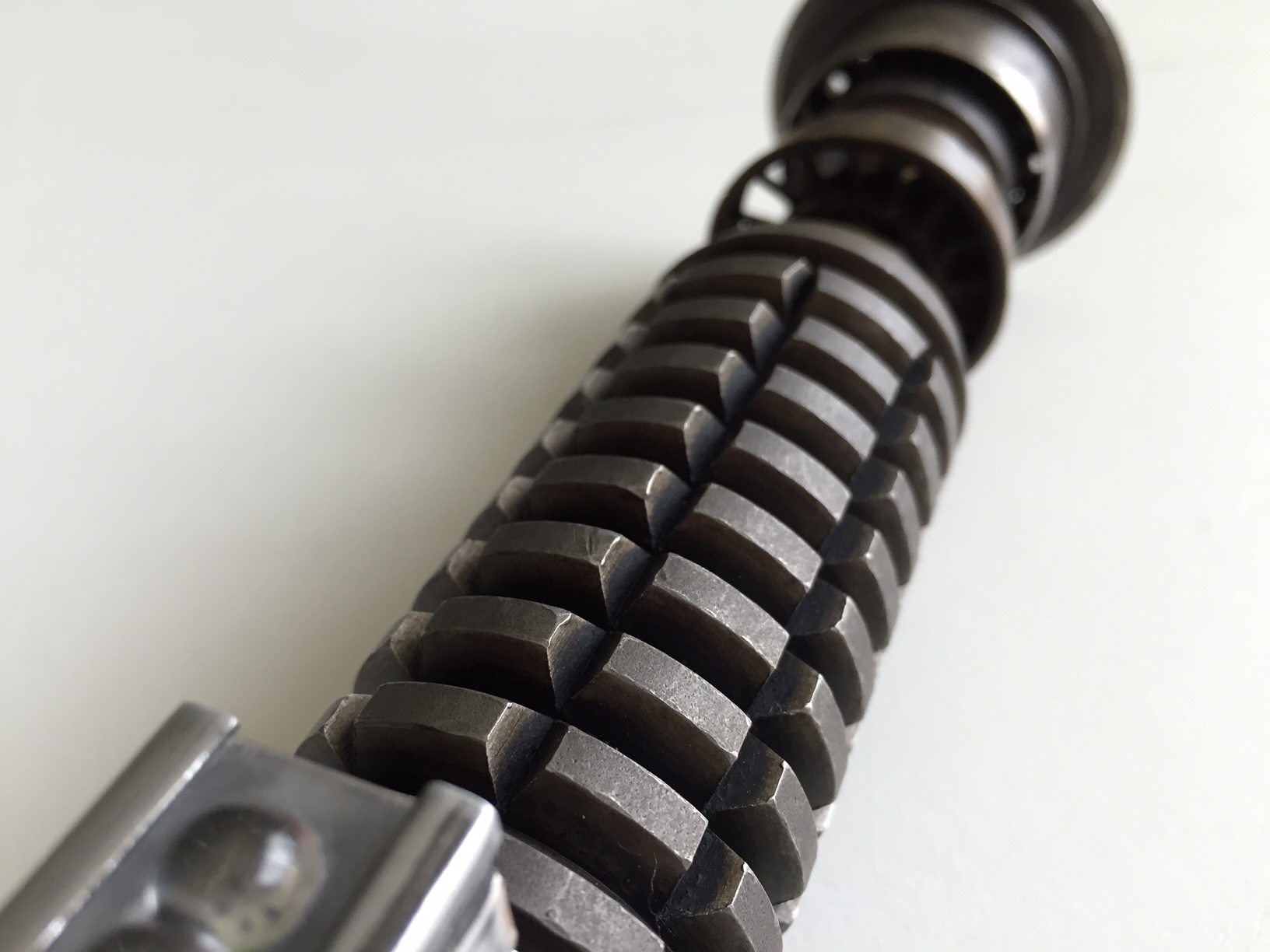 RPF PREMIUM MEMBER
It's mostly super blue and old hammer. Instead of brass black though I used AL black on the brass, and it works great as well.

I think I should have taken the beating on the grenade and booster further though. My real booster is much more dinged, and my real grenade as well. The next one I'll give them more of a beat down.

RPF PREMIUM MEMBER
oh my god another one, i must have..... awesome job scott!

It's a thing of beauty. :thumbsup

Before we had Monet, Van gogh, Picasso and Dali. Now we have Scottjua!