RPF PREMIUM MEMBER
So, Nick Frost and Simon Peggs recent outing on Amazon has at least a couple of really fun props. one of them is the "Electroplasmic Spectrometer" which Nick Frost's character uses
to detect ghosts
<--Spoiler

The main component is a Morgan Series 900 Mini Monitor. The one in the show is a Thermo model, but structurally they seem to be the same. graphic are slightly different as well. This is the one I have already. 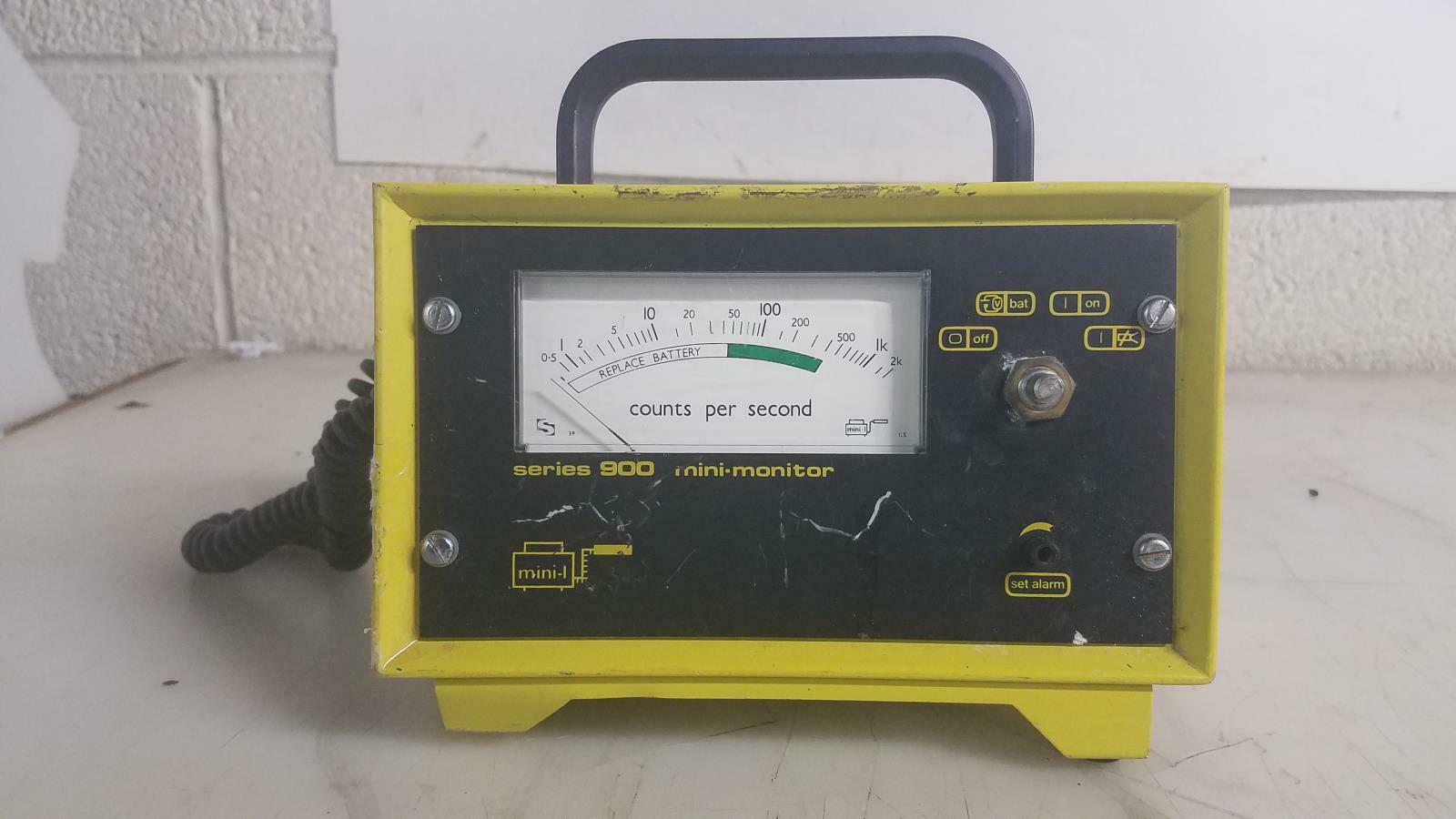 The issue is the "wand " part of it. I have no idea what its made from. I believe the base of it is the detector from the Series 900, the rest...help?
I did my best with the few screeen grabs that i could get. 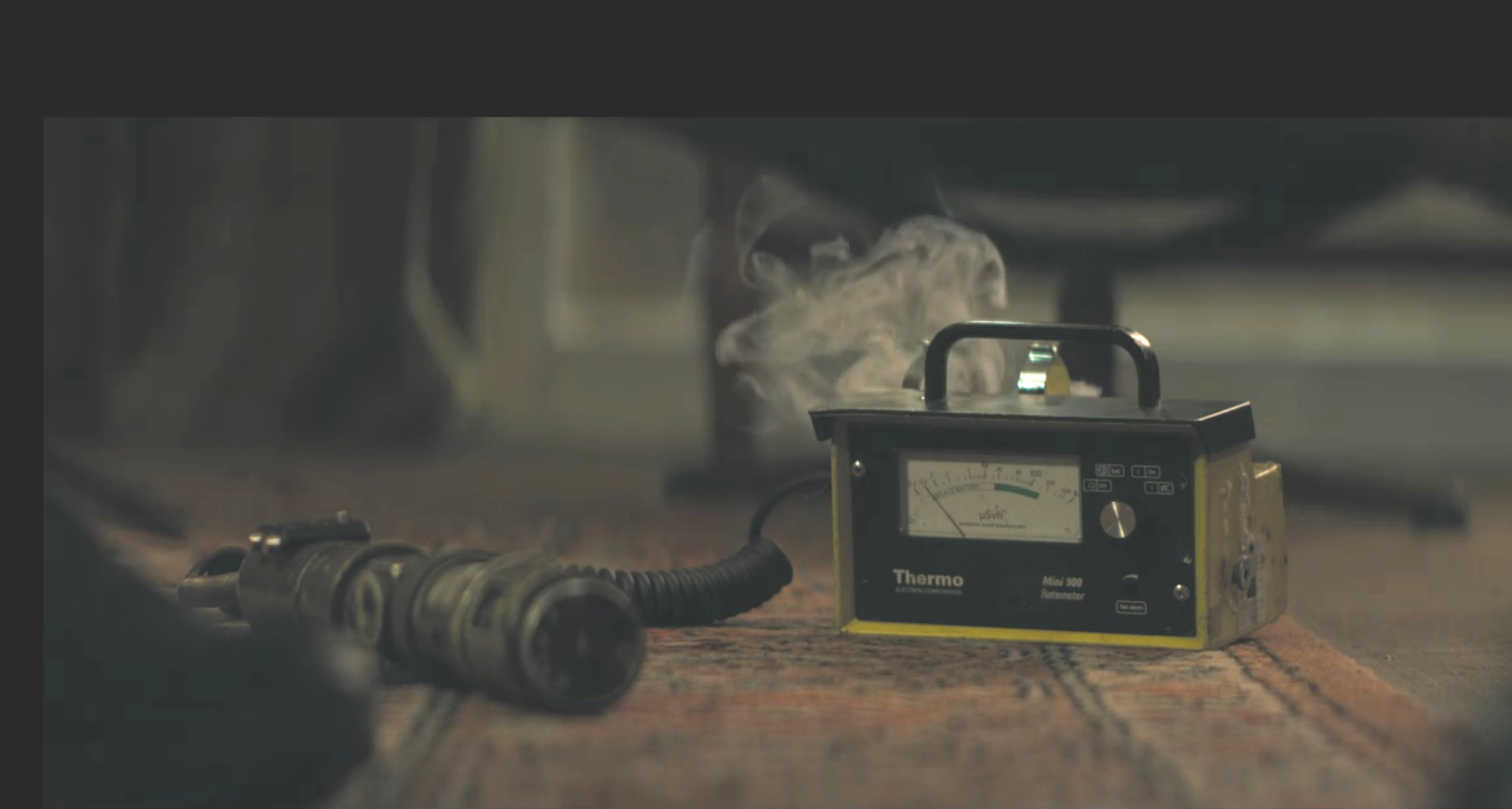 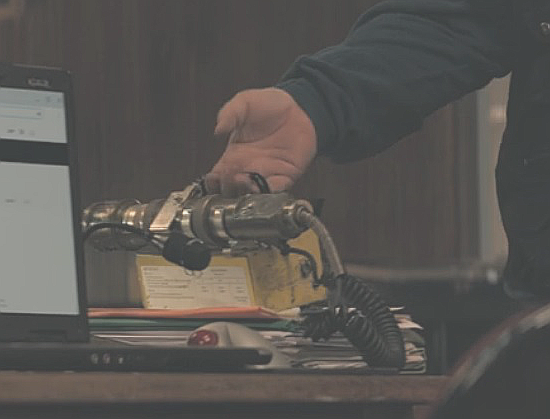 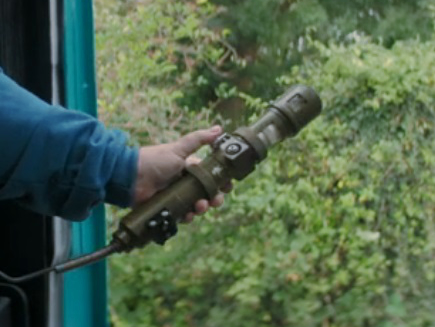 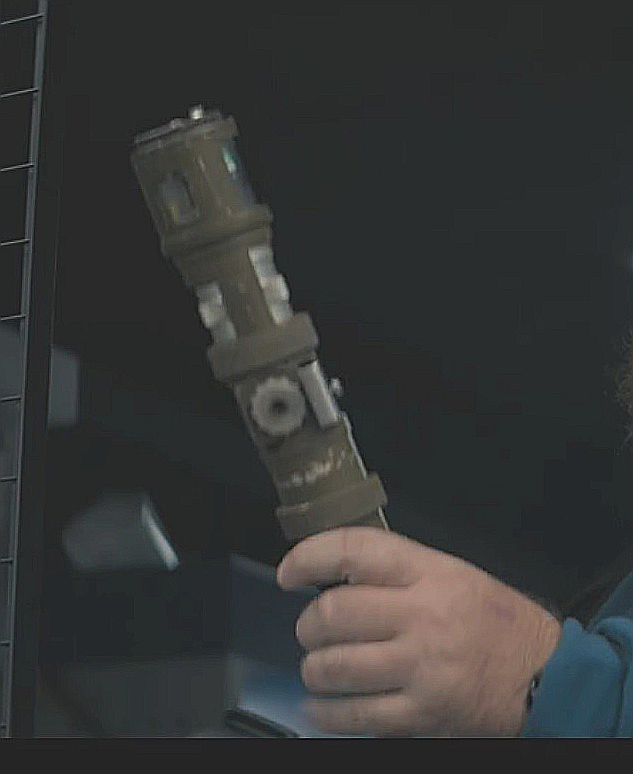 Loved this series and also this exact prop. Where did you get your Morgan Series 900 Mini Monitor?

Engywook said:
Loved this series and also this exact prop. Where did you get your Morgan Series 900 Mini Monitor?
Click to expand...

Lucky find on ebay. It was sold as parts. When i got it the battery wire needed soldering.

Help- Back the Future Doc's Amplifier
2

I am mother robot head and bust to 3d print 1:1 scale (anyone want to help with the 3d modeling)
2 3