This is a prop headset that I've built for my Nostromo/Sevastopol costume. I'm a big fan of the films, and I recently bough Alien: Isolation, which is fantastic. The design team did a mind-blowing job, particularly in recreating the 70s future aesthetic. I intend to build a costume that would fit into the world that has been created, rather than recreate a specific character or costume. For those who haven't played, Sevastopol is a vast space station, currently floating in the area of the galaxy that the events of Alien took place in (but a few years later).

The following link is my big inspiration:

I took a £2 headphone set (deliberately sourced for those 80s foam earpieces). I then scratch build the mic boom and the pad for my right temple (Styrene of all shapes and sizes, with some brass rod). Using a small project box as housing, I made a simple circuit for the indicator lights. I sprayed the whole thing a pale, warm grey (Tamiya AS-16, I think). I was aiming for a vintage computer-type feeling.

I then bashed out some decals in Photoshop. The largest decals are 2 direct copies of the Semiotic Standard used in Alien, with an additional box signifying "Network". I had major problems creating the Semiotic Standard decals in colour, as the red ink wouldn't dry properly on the decal paper, bleeding every time I tried to apply it. I think perhaps this is because I'm using Inkjet with spray varnish. Would laser printing decals be more permanent?

In the end I just had to cut my losses and go for greyscale. The other decals are just labels and instructions really, with the obligatory Weyland-Yutani logo also included.

The shots includes a surplus US flight suit (which is going to be the home for some Nostromo patches), and a scratch built crowbar. This was built using plumbing pipe, and bent into shape using a heat gun.)

And for those who are interested in construction, here's some WIPs: 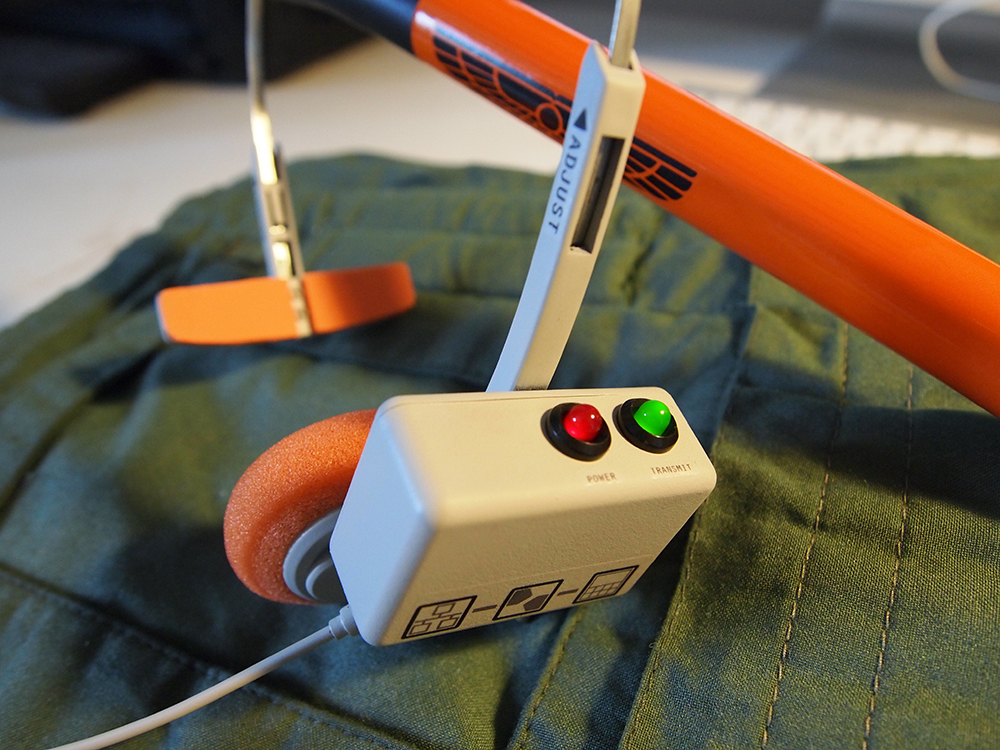 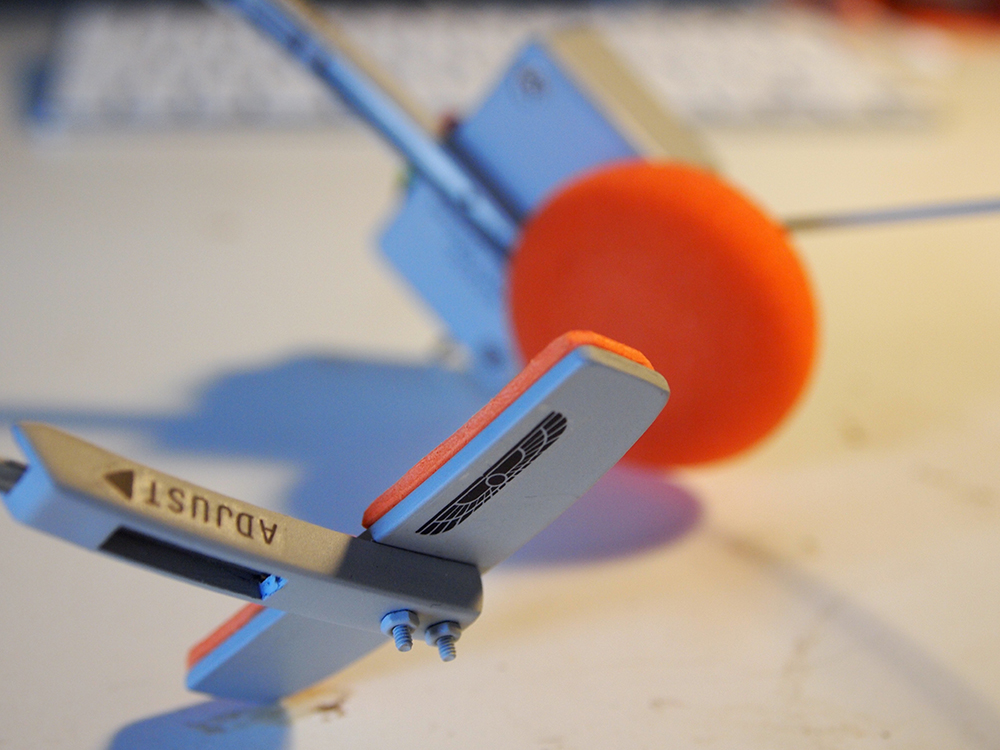 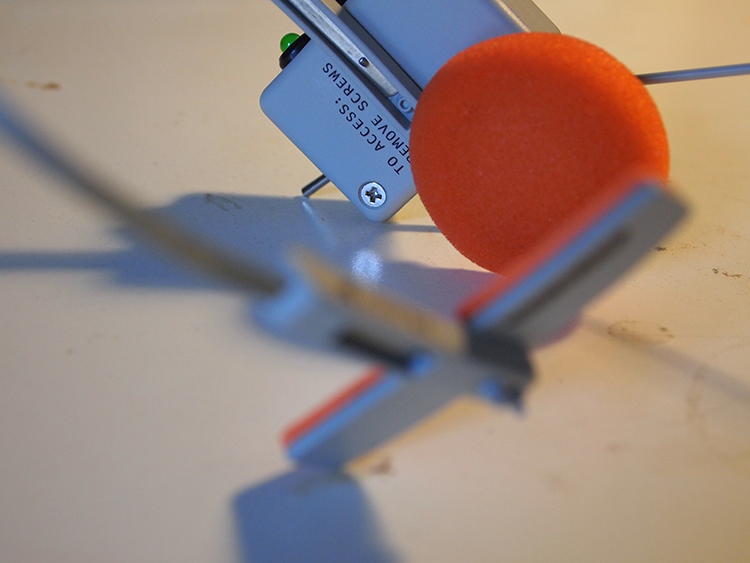 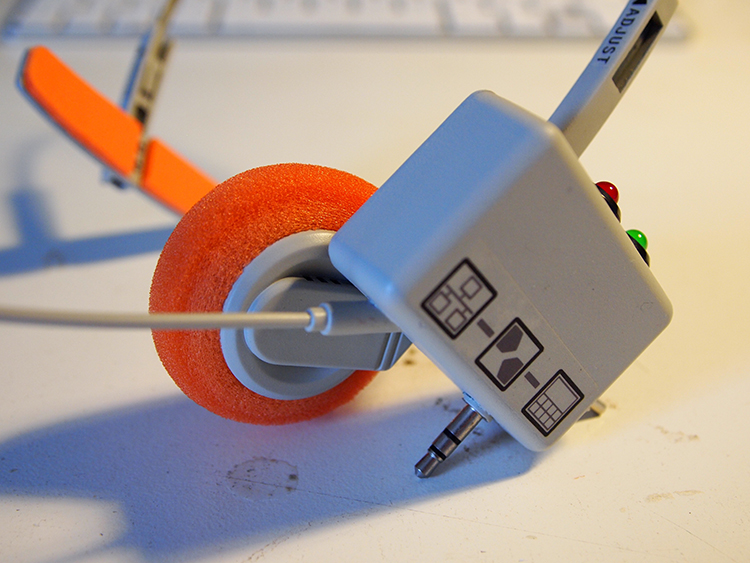 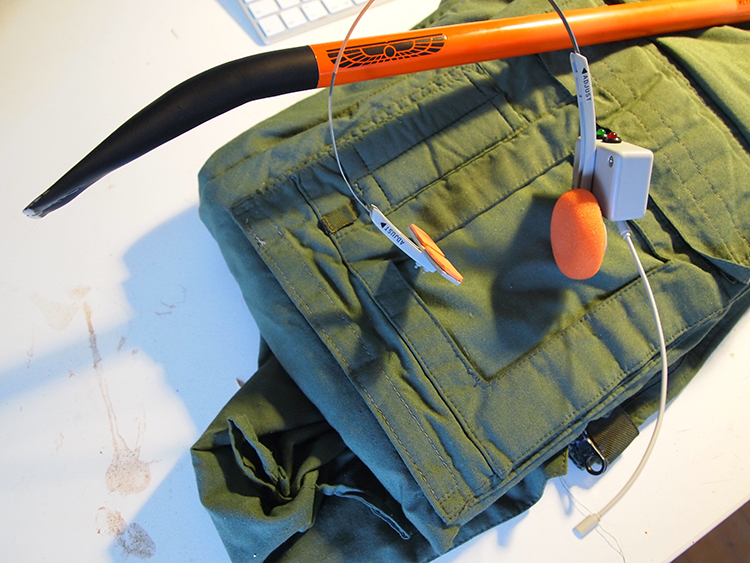 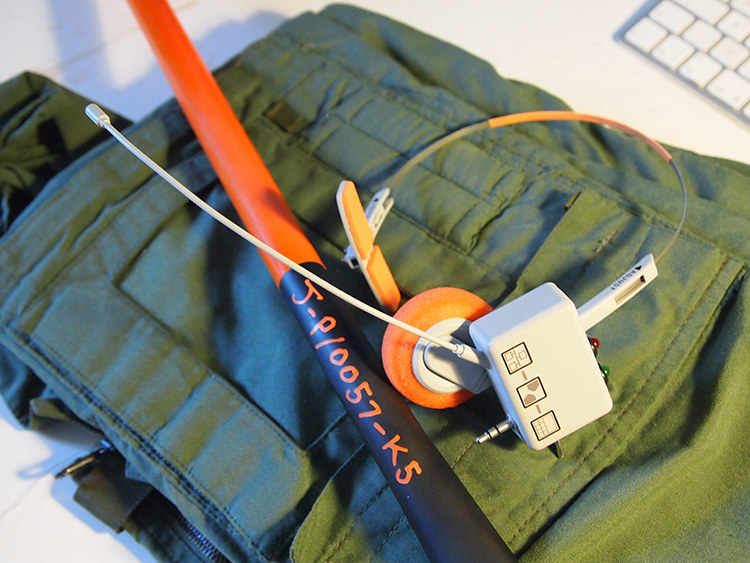 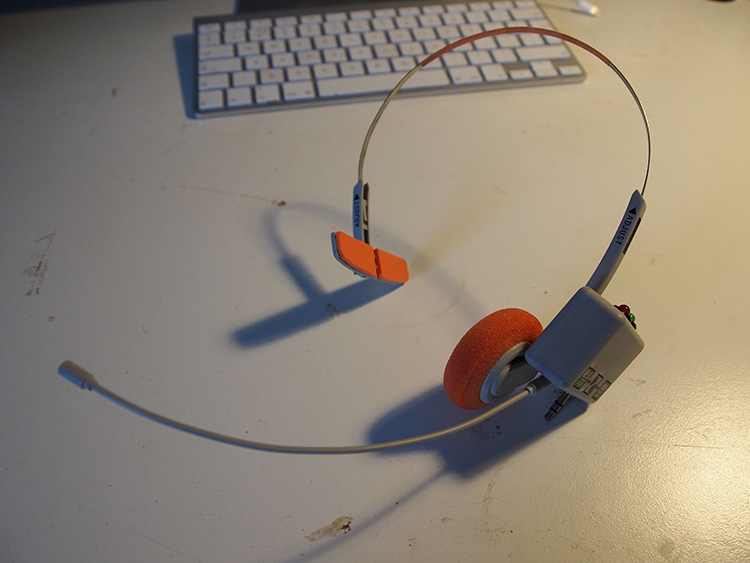 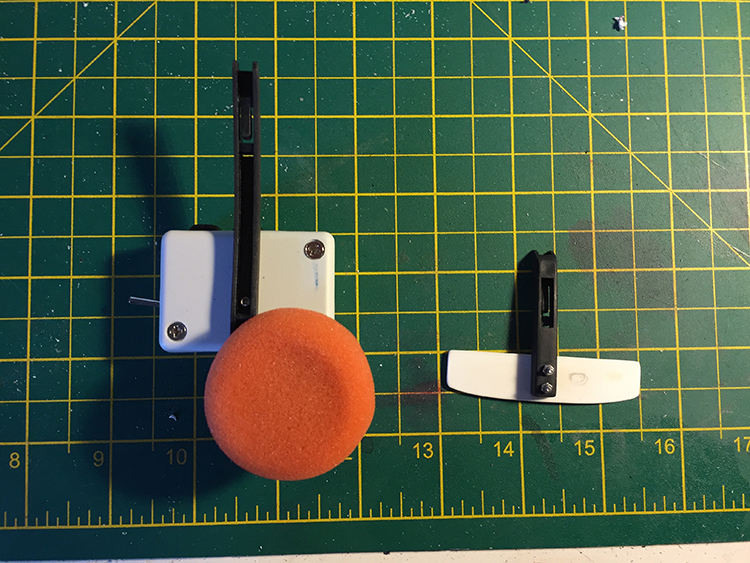 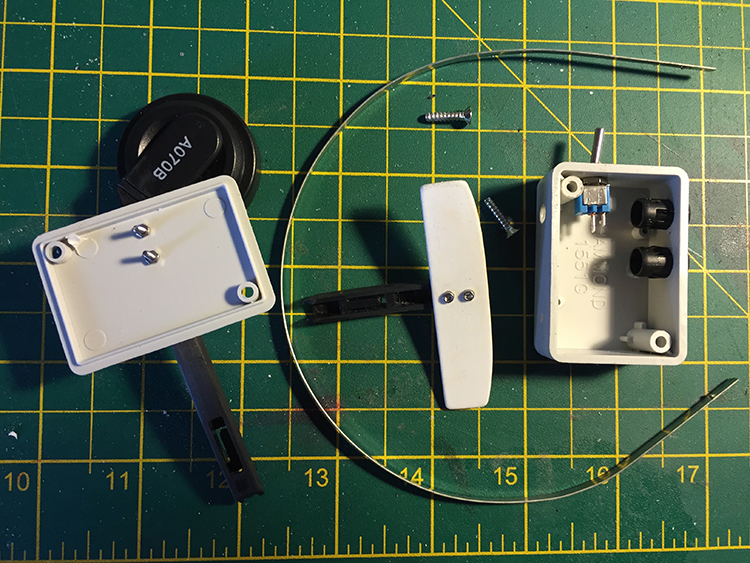 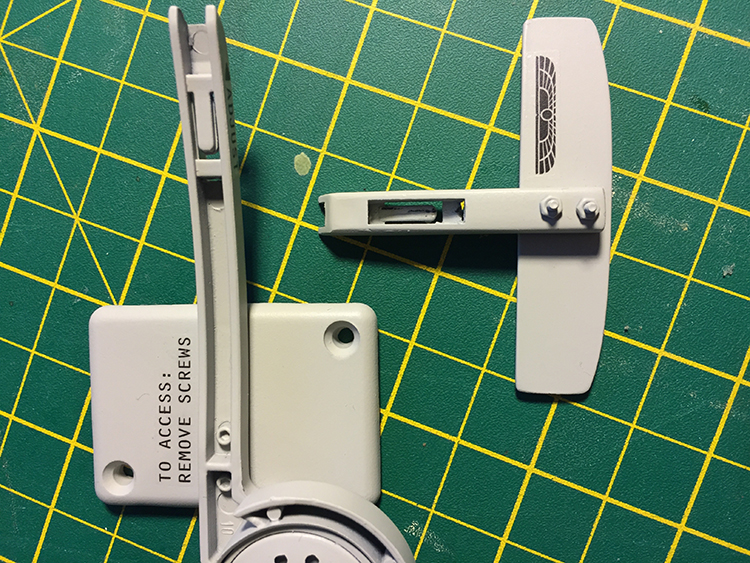 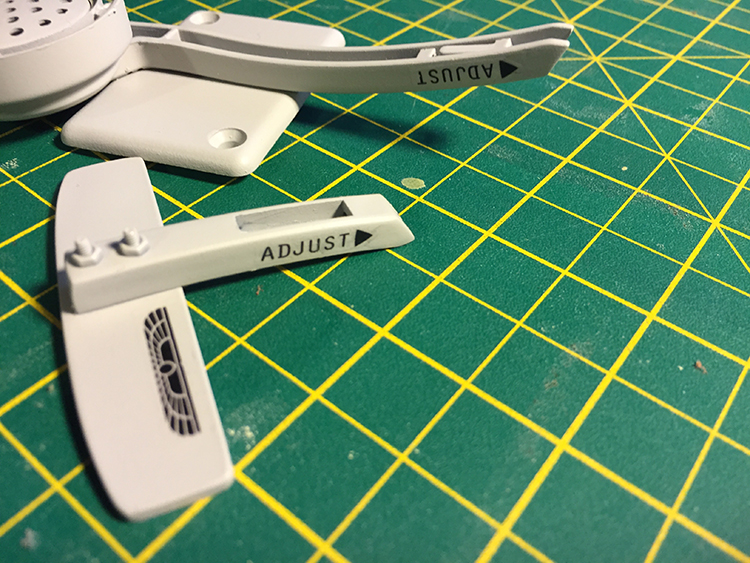 Neat. Tell me more about the crowbar: I assume you needed something con-safe?


Mike J. said:
Neat. Tell me more about the crowbar: I assume you needed something con-safe?
Click to expand...

Thanks Mike J. I'm not a regular con-goer, (conger? congoer?) but that was the challenge I'd set myself. If I decide to display these, I think I'll pick up a real crowbar and add the decals.

The technique I used wasn't developed from scratch, I'd seen an instructable where someone had made a crowbar for a Half-Life costume.

I taped off the end of a length of pipe, filled it with sand, them taped off the other end. This was intended to prevent the tube crimping as it was bent. This worked for the angles in the finished piece, but I did attempt a more traditional shape with a "U" shaped end. This resulted in may more crimping than I was happy with, so I had to compromise.

All bending and shaping was assisted with a decorator's heat gun.

When the pipe was the correct shape, I emptied the sand, then heated and flattened the ends, using a wooden block to get the flat planes.

I then Dremel-ed a slit in each end, which after more heating, I could coax apart into the final shape.

The just painted and sealed with various sprays!