This is my first post on this site so if I messed up any where here please tell me so I don't make a mistake in the future, and yes I have read the rules. This is my first addition to my trophy wall I will be making in the future, it is the inner jaw or tongue of the alien. I decided to make one after seeing several on the internet and after watching Alien again. It isn't 100% finished yet but this is pretty much what it will look like. It is suppose to be the skeleton part and as if it was ripped out of an alien while it was attacking. Since my camera's flash wouldn't stop I couldn't get great pictures. 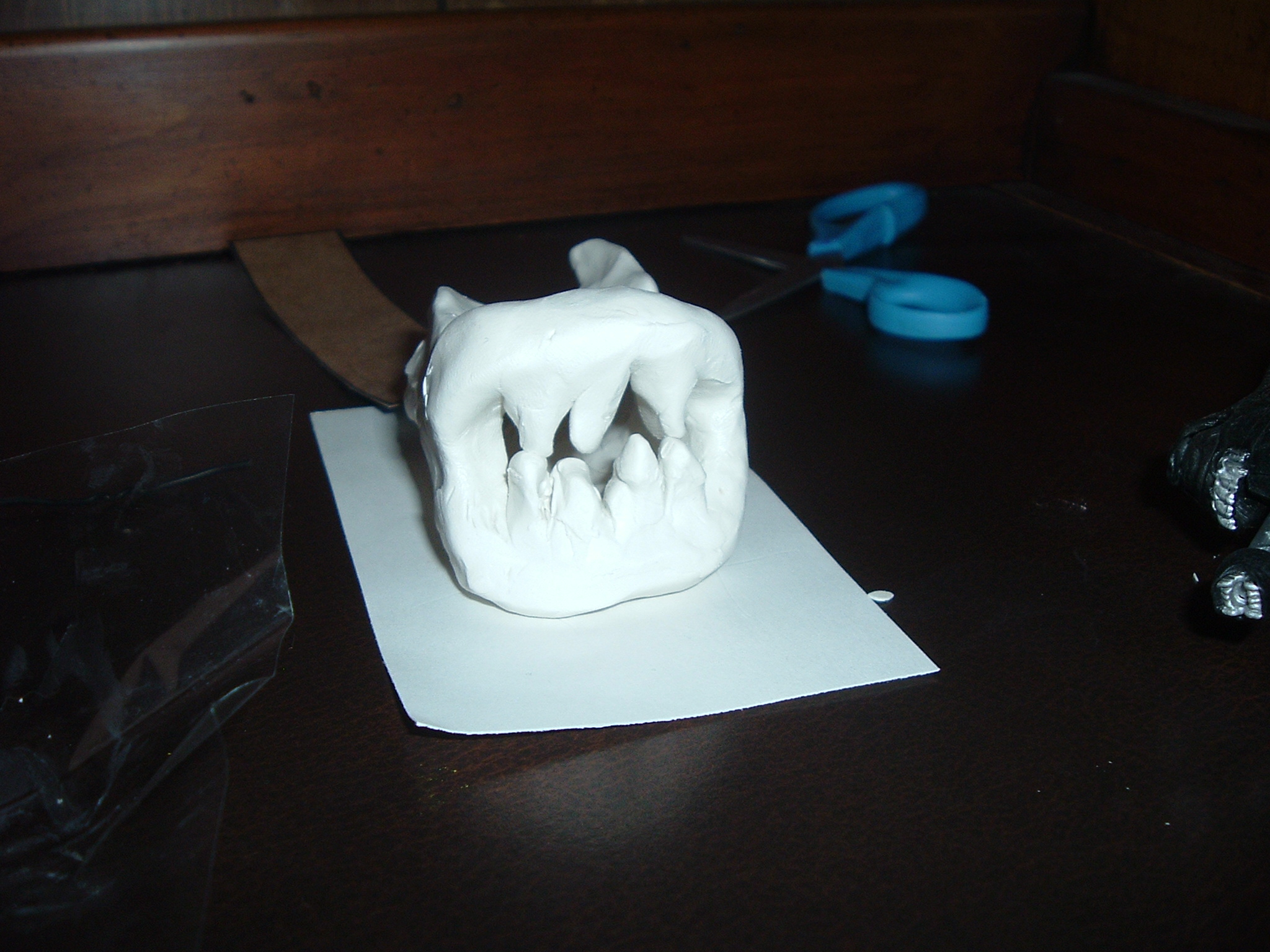 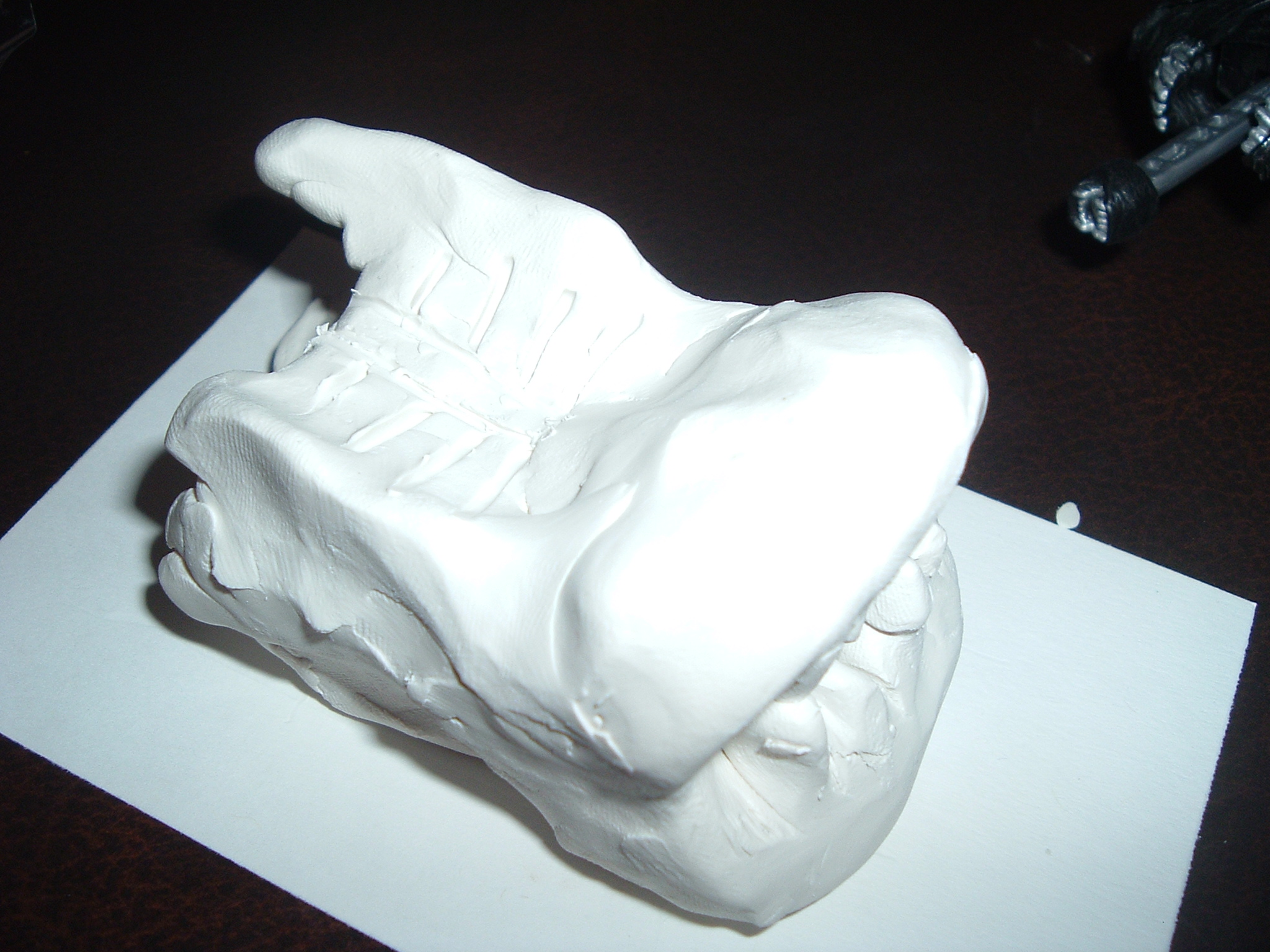 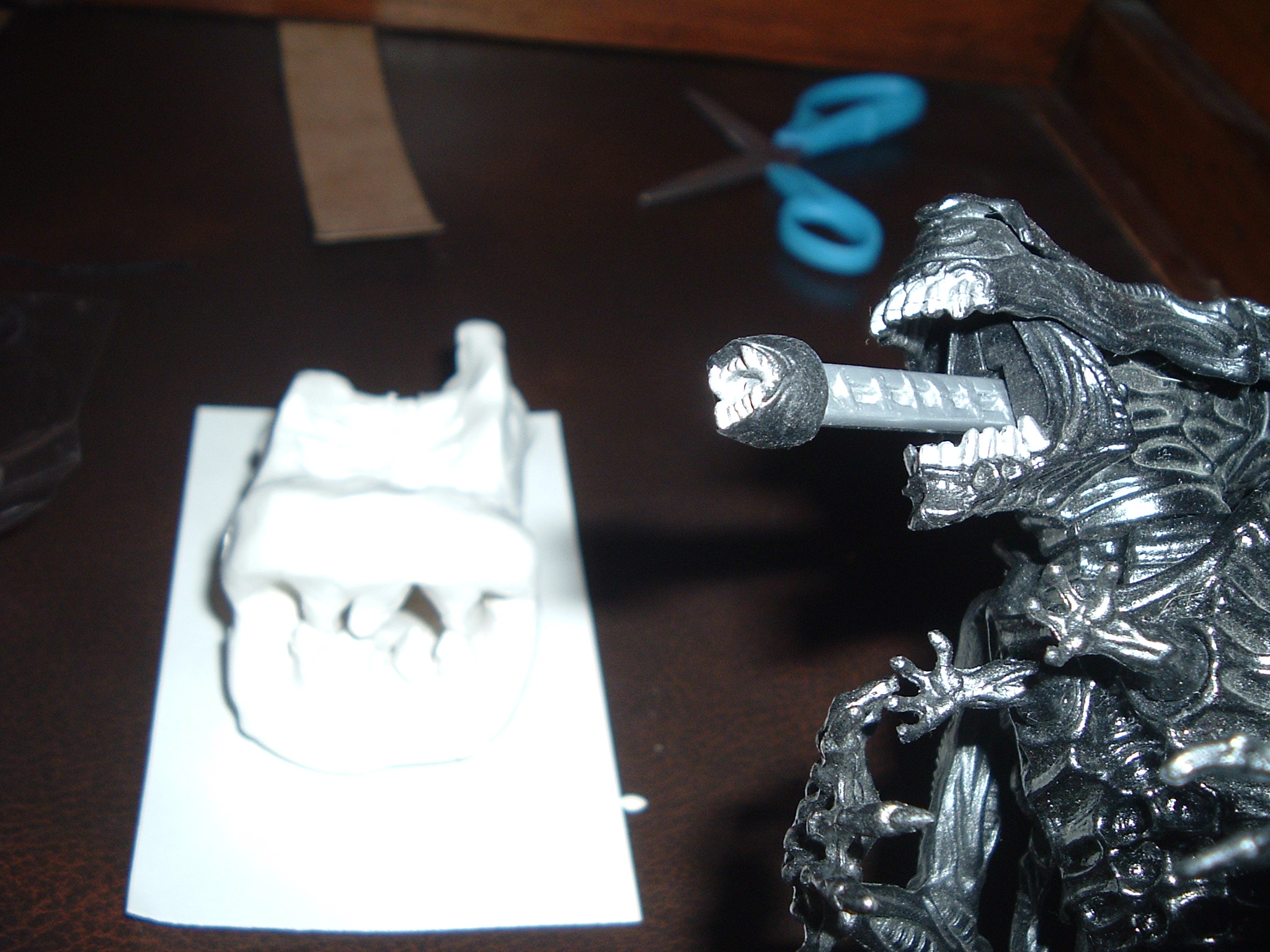 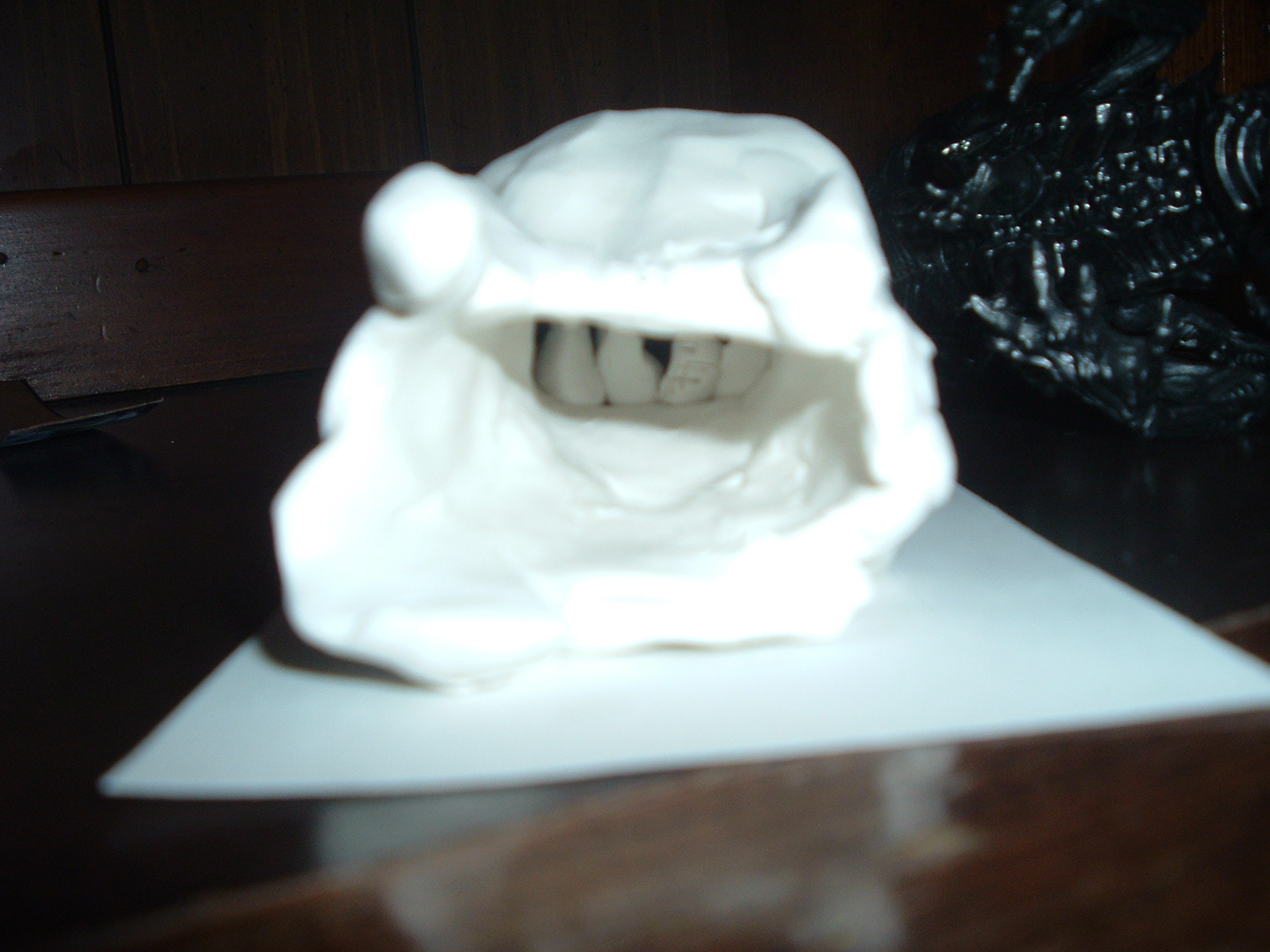 We ask all new members to post a hello and introduce yourself here.

Bovine13 said:
We ask all new members to post a hello and introduce yourself here.

Thanks for letting me know.