Hi, just some of my recent work.

This started because Funko didn’t produce any of the other astromech droids seen in the newer Star Wars films. I wanted an R5-232 & also R5-2JE, being an R5-D4 fan lol. So using the POP I had I used it’s dimensions to model R5. This I created last year and posted up on my Thingiverse page.

Since then I modelled R6’s dome version R6-LE5 as well as R5-PHT from Solo. My latest design is an R4 domed POP, as I wanted a version for my own built droid. I had to scale the domes size to be taller than an R5 but not make it to high. Then the other week I was scrolling through stuff and came across an R2-D2 which had been put into a carbonite block….. 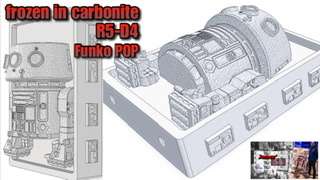 .
…so I found some references pics of the POP version and created these an R5 & R4. 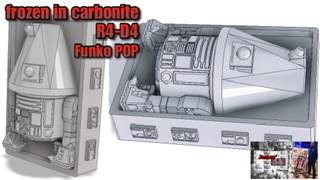 Links to my Blog and Thingiverse page:

Download files and build them with your 3D printer, laser cutter, or CNC. Thingiverse is a universe of things.

The carbonite versions aren’t up yet, as haven’t test printed these myself yet.

Been a busy few weeks, but the other day I dug this out again and got on with making a start on finishing.

Still needs a few more coats of paint, but it’s getting there. 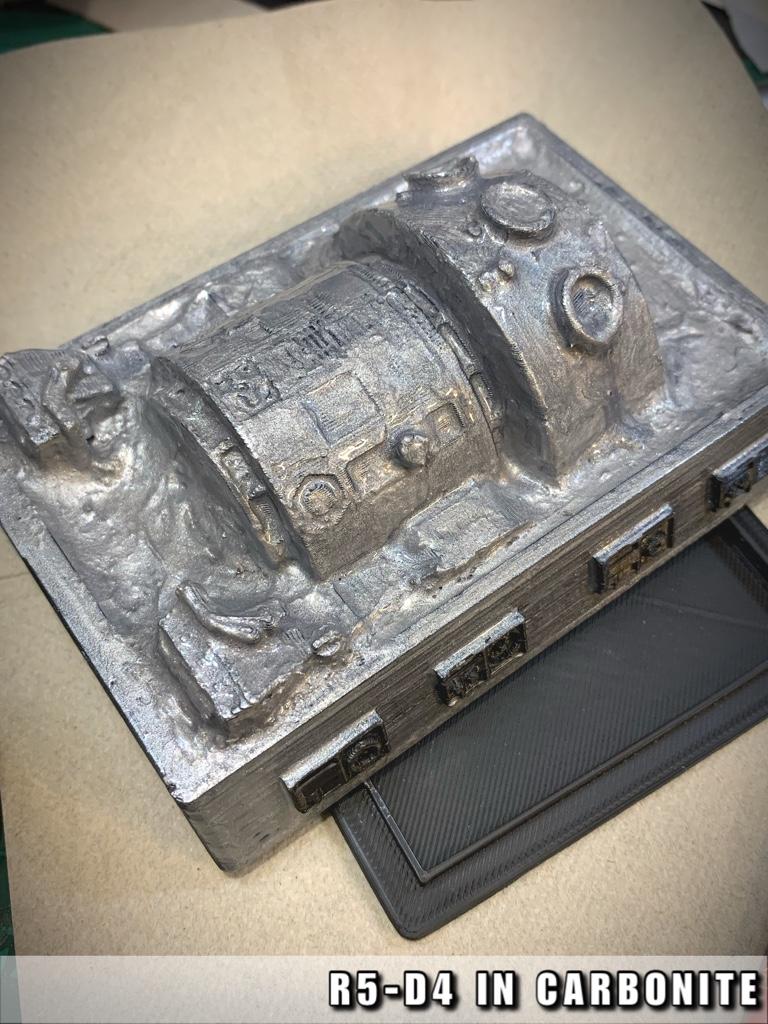 Post pics of your own 3D creations (not purchased)
2 3