RPF PREMIUM MEMBER
Unless my old eyes have failed me, I didn't see a thread yet.

Wife hooked me up this year with:

all in all, not a bad Christmas!

RPF PREMIUM MEMBER
Got a complete set of the Reaction Alien figures. Man life is good.

An assortment of hot sauces

A bag of assorted Lindt chocolates
A box of Russell Stover chocolates (I'm sensing a pattern...)
A Starbucks coffee mug and 2.5 oz box of French Roast coffee
A pair of relaxed fit jeans

A fat head ( wall removable stickers) of my dog that passed away for my man cave.
eve interactive toy from the Wall-E movie. Talks to my Wall-E figure.
Mattress wrestling fun time wink wink
W

Some games, tshirts that i needed, a barnes and noble card that is now long gone, some art and office supplies.

RPF PREMIUM MEMBER
Well, I bought myself a Panavise circuit board holder. As well as the 300 sequel blu ray. I miss
The days of surprise gifts! Hopefully when my wife gets her Master's, she'll surprise me with
a T-2 Endo arm!

X Box One with NHL 15, Halo Master Chief collection, and Call of Duty (I was able to open this gift a month earlier.)

Santa brought me two holy grails to my collection.

Scott Niedermayer is one of the best defenceman that ever played the game of hockey. He is the only player in history to win every major North American and international championship available to a Canadian player. He was the Anaheim Ducks Captain during their Stanley Cup win in 2007, and played 5 seasons with them.


His Game used Mighty Ducks third jersey. Probably one of his rarest Ducks jerseys to own. His first year with the organization, they were still the Mighty Ducks. The following year they changed their name to Anaheim Ducks.

His game used Away jersey used during their Stanley Cup year. One of the rare ones as well since this style of jersey lasted one year before they changed the color around the neck area. The jersey is signed by him as well.

Andrew Cogliano Game used Jersey. Cogliano is part of the Iron Man Club. He has played over 500 consecutive games in his career, and streak is still going at 576.

The best gift of all was a picture of my grandparents and an old pre-school homework assignment that i did at the age of 4.

RPF PREMIUM MEMBER
What I got from everyone else:

$175 in VISA Gift Cards
$100 Lowe's Gift Cards
a pack of four t-shirts with pockets
a light jacket
a framed picture of my me, my brother, and his wife at their wedding.


What I got for myself:

I spoiled myself because nobody else will. 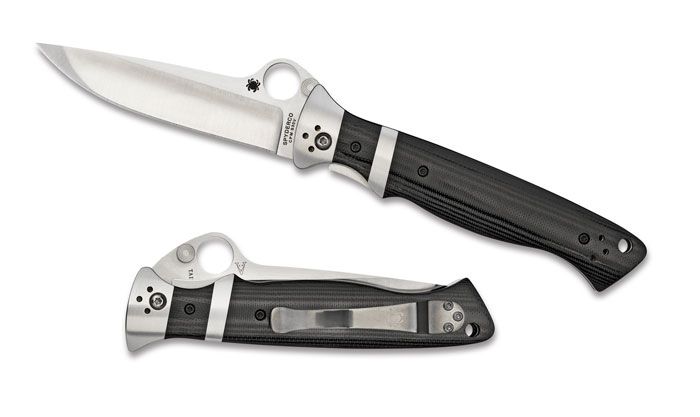 Socks, a necklace, pots, money... not much to get terribly excited about.

I'm more excited about what my 16yo son got -the FIREFLY Season!! and some board game to go with it.

He has the coolest aunt in the world. So after watching the entire 6 seasons of Lost with him last summer, we can start on Firefly... I know he'll love it and I know he'll be super mad that it was cancelled. I love his indignant nerdy rants. *hehe*

Got some great gifts for Christmas .
Got my much considered Go Pro..... So might need to book the shark dive at the Bahamas next year lol.


Those who know what I've been doing lately will understand the significanceof this book present . Those that don't , check out my posts lol..

EvilRocketeer said:
He is the only player in history to win every major North American and international championship available to a Canadian player.
Click to expand...

Steve "The Captain" Yzerman has all those as well. Only thing different is the Canada cup was changed to the World cup in later years. The wikipedia page is wrong..but whats new. Oh and Steve has a few from coaching...dang

yeah Cogliano is a beast. very nice xmas presents you have gotten. congrats.

Best gifts? Orphan Black DVDs, Bluetooth headphones, whisky, mead, watching Doctor Who with Mum, and (for the first time in ages) not getting the 'festive' blues this year.

From myself
Matrix of leadership from mark poons junkyard thread

Monkey67 said:
Steve "The Captain" Yzerman has all those as well. Only thing different is the Canada cup was changed to the World cup in later years. The wikipedia page is wrong..but whats new. Oh and Steve has a few from coaching...dang

yeah Cogliano is a beast. very nice xmas presents you have gotten. congrats.
Click to expand...

Thanks for the info. Good to know.