Any one know if any one is making these, or if 3D models are available?

I made a mold made of the original before it was sold. This helmet was one of two made for the film. (there was also a full statue) This one is the one Lock Martin wore, the other, the close up helmet for the lighting effect, belongs to Bob Burns (Who identified this one) The only part on this which is not original is the visor, which I made from aluminum, since the original was missing. In addition to the outside, we molded the skull cap inside.
I had plans to make a short run of them, but got side tracked. If there is enough interest, I would consider doing it sooner than later. 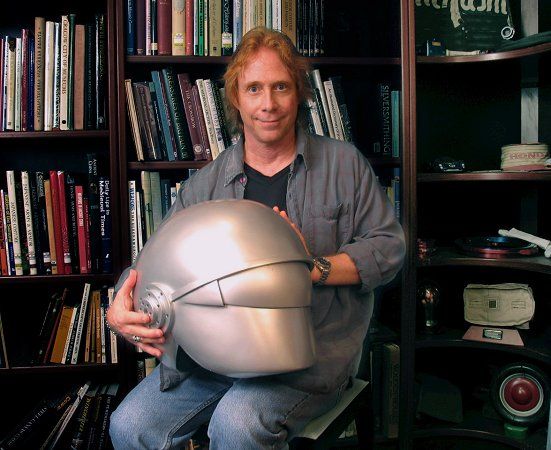 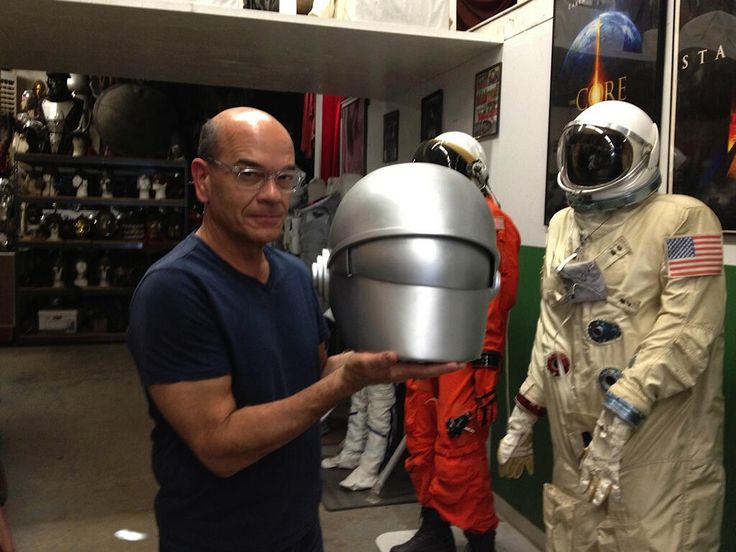 Here are a couple of actors holding the original in my shop.
Last edited: Nov 23, 2021

Here is a nice shot of it during filming 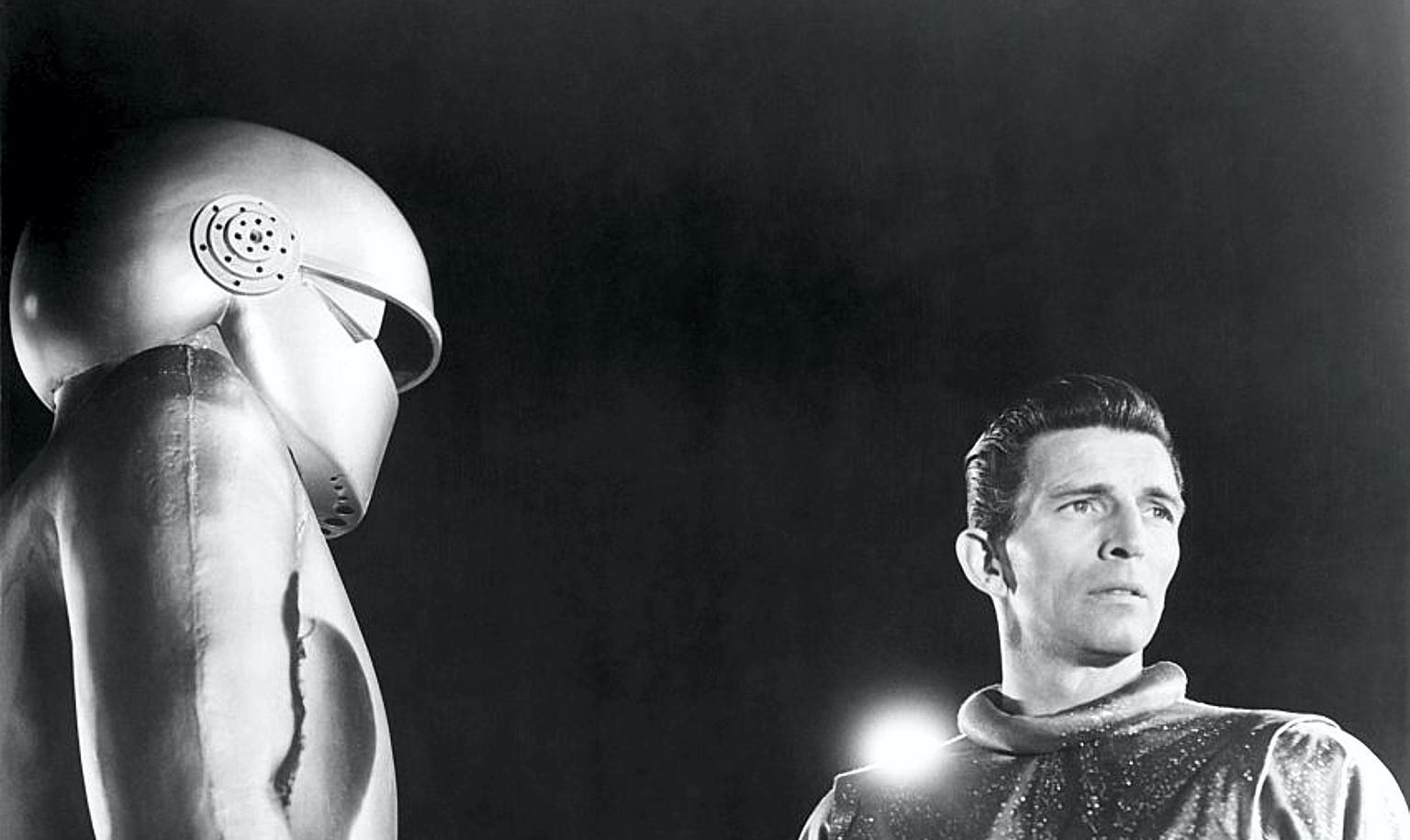 Very cool, but looking for Klaatu, not Gort.
D

SPY007 said:
Very cool, but looking for Klaatu, not Gort.
Click to expand...

Thank you! At least someone knows his Gort from his Klaatu out there... Sheesh!

RPF PREMIUM MEMBER
I offered a 3d printable of this helmet a while ago (bot actually), I'll see if I can find it. My Klaatu is wearable as well.
S

cool. thanks. I built a working Klaatu divice several years ago

Yesterday at 9:46 PM
Jameel Ur

Yesterday at 5:40 PM
Jameel Ur